Two new beds, needed to the Emergency Ward at the Pudukuduirippu Regional Hospital and a stock of pillows, valued at Rs 700,000.00 were donated personally by Colonel D.M.P.D Disanayake, Brigade Commander, 681 Brigade and his family members on Thursday (9) during a brief meeting at the hospital premises.

He was encouraged to make the donation after medical officers working there brought the need to his attention during a casual meeting a few weeks ago.

Major General Dampath Fernando, Commander, Security Forces-Mullaittivu was present at the time the donation was made by the Brigade Commander, 681 Brigade and his family members.

Meanwhile, another donation of school accessories to needy students in Vellamullivaikkal occurred at Tamil Maran pre-school premises, Vellamullivaikkal West on the same day (9), thanks to the generosity, extended by Mr Amarasingham Dushyantham, the proprietor of the US Gates Co Ltd in Jaffna.

The donor gave away those school accessories and toy parcels to 26 kids in the pre-school. General Officer Commanding, 68 Division, Brigade Commanders, Commanding Officers, officers and other ranks attended the programme. 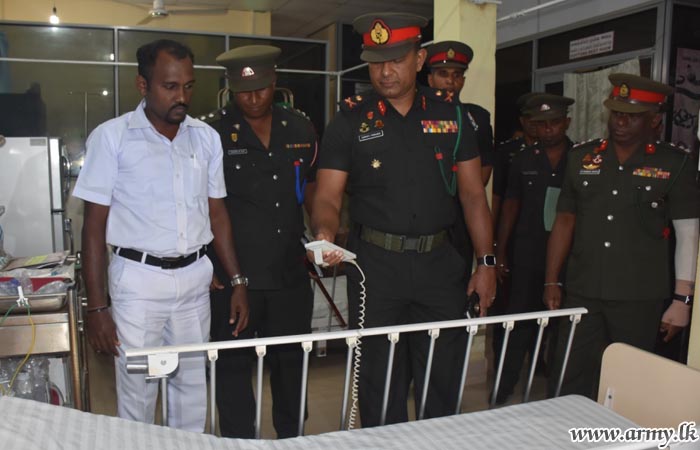 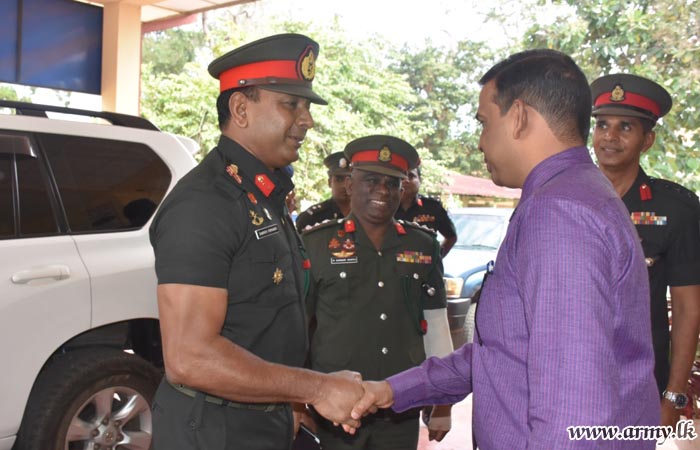 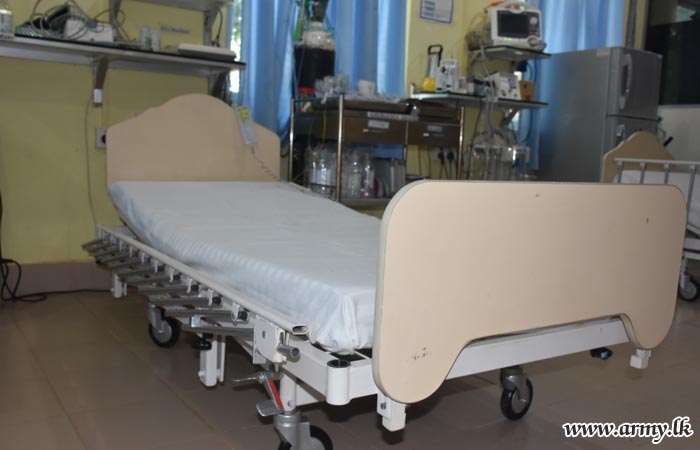 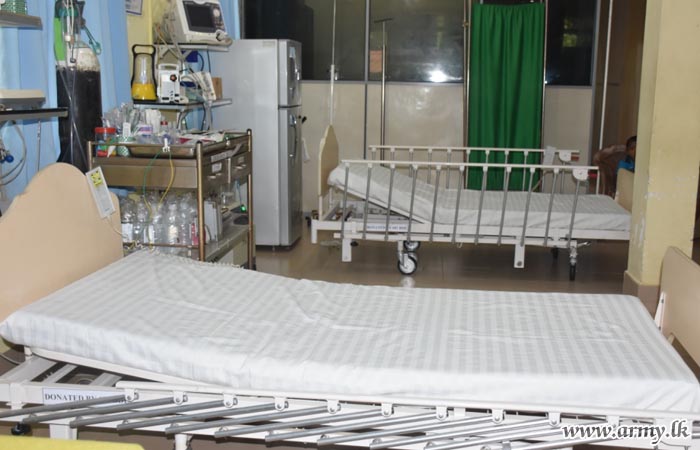 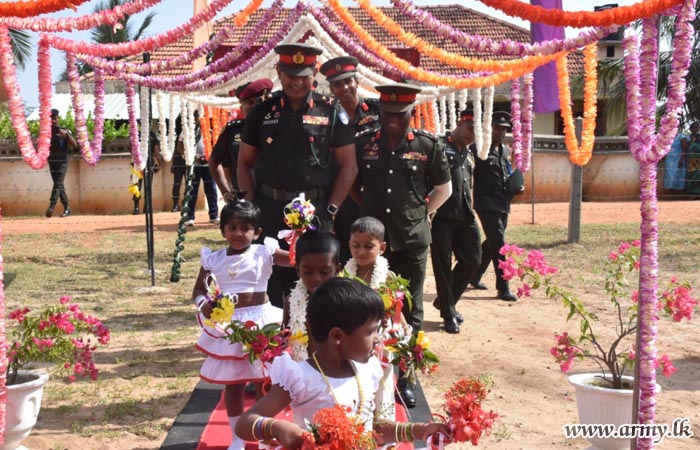 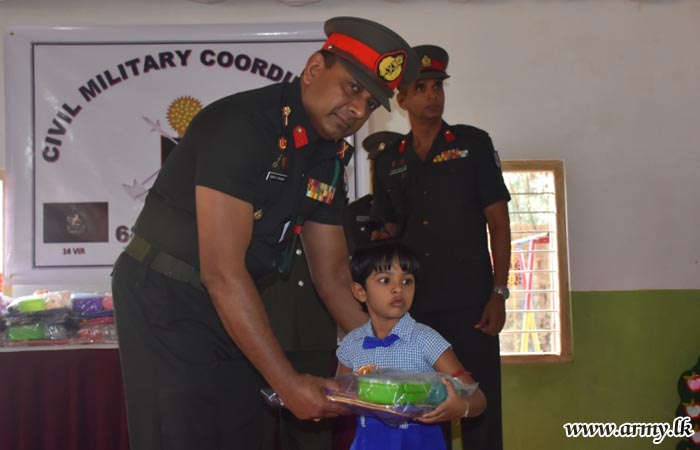 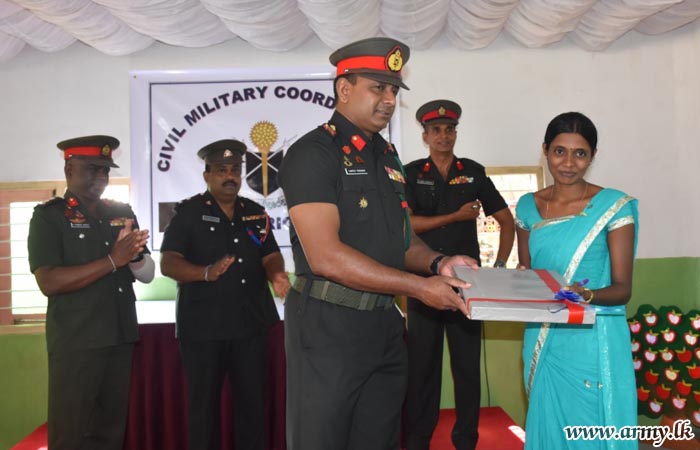 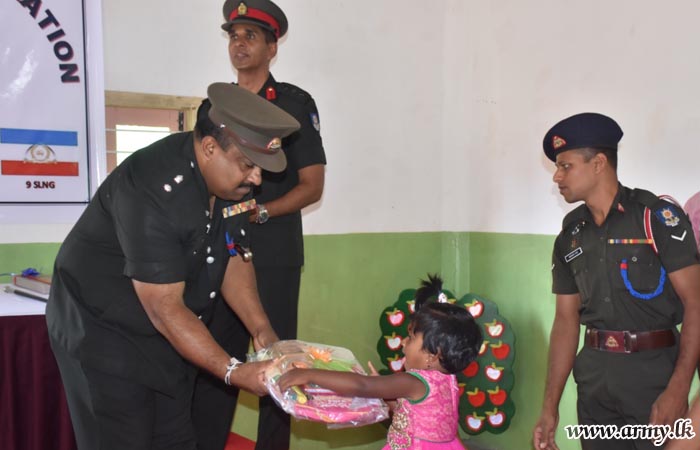 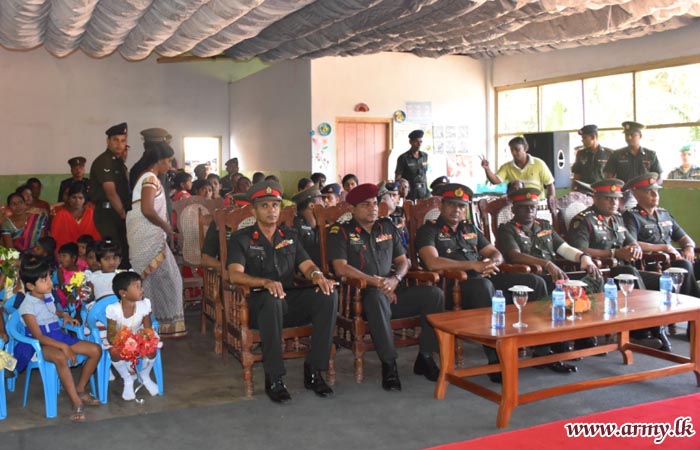 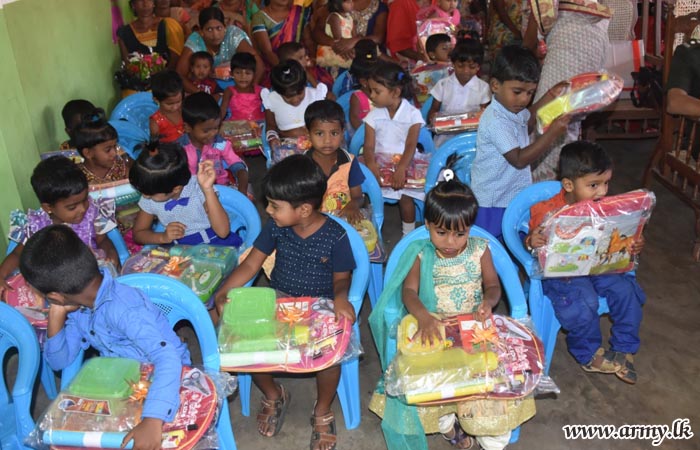