The 5-day long (December 27-31) Mini Tattoo organized by the Sri Lanka Army in parallel with ‘Galu Mela’ grand carnival - 2015 was declared open by Dr. Hemakumara Nanayakkara, Governor of  the Southern Province as the Chief Guest on Sunday (27) evening at the Galle Soccer Ground.

The spectacle in Galle was directed by the Commander of the Army in response to the request and Major General Sudantha  Ranasinghe, Commander, Security Force Headquarters-West was instrumental in getting it staged.

In the meantime, the annual food festival of the Army, this time organized by the troops of the 58 Division under the guidance of Major General Sudantha Ranasinghe, Commander, Security Force Headquarters-West (SFHQ-West) was opened to the public at the nearby Court Complex, Galle to coincide with the ongoing festivities in Galle.

Traditional food varieties, prepared by villagers in different provinces including Jaffna, Colombo, Mannar, Anuradhapura, Kandy and Matara went  on display at this food festival which was introduced by the Army a few years ago with the objective of popularizing local food varieties. 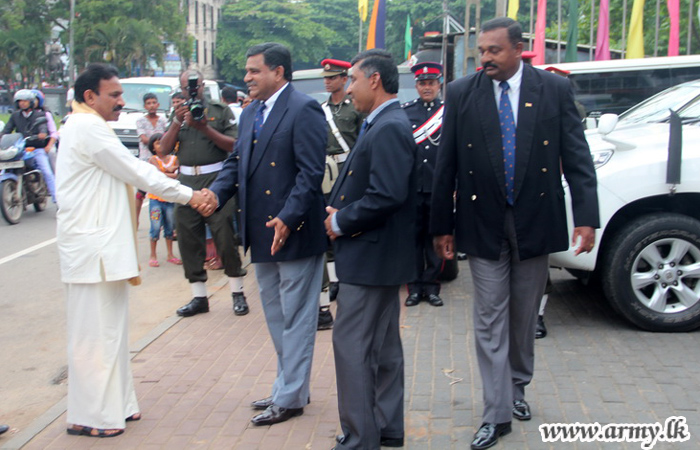 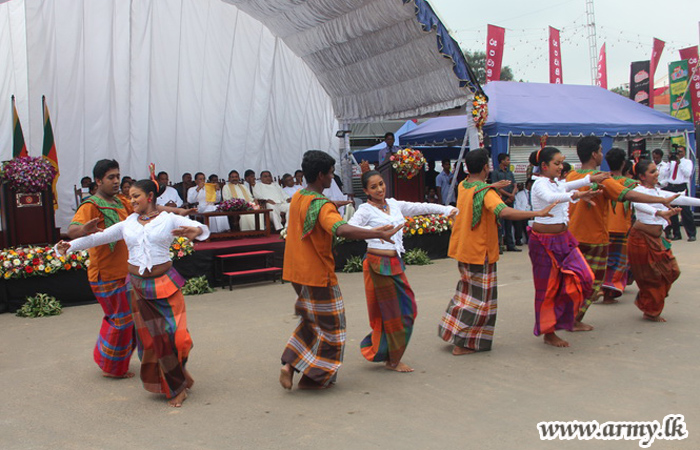 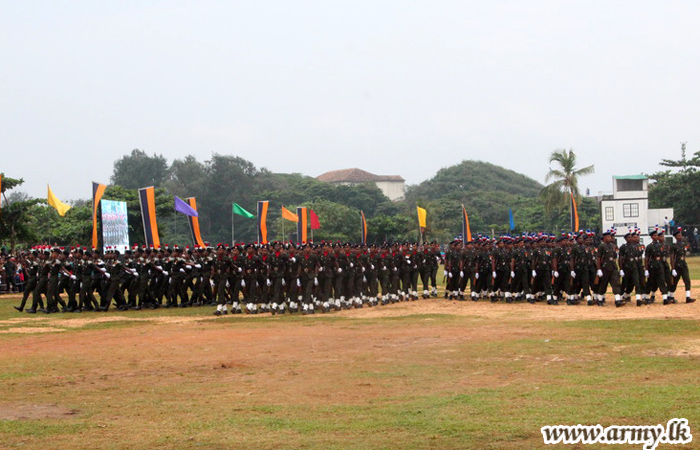 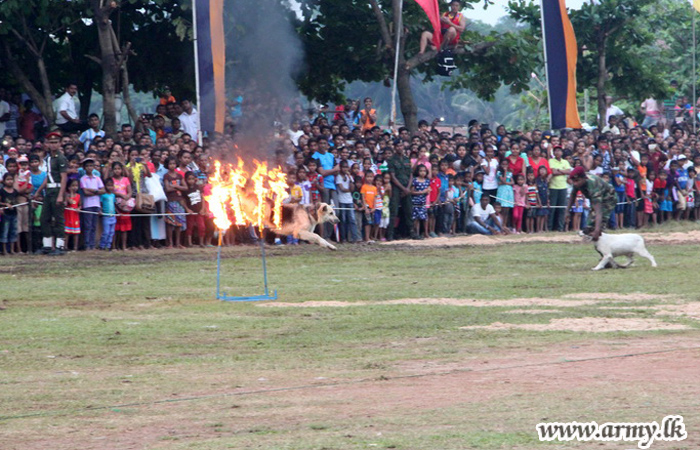 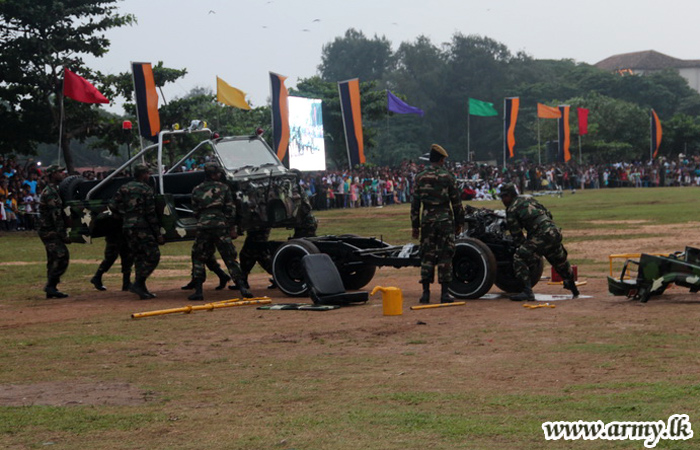 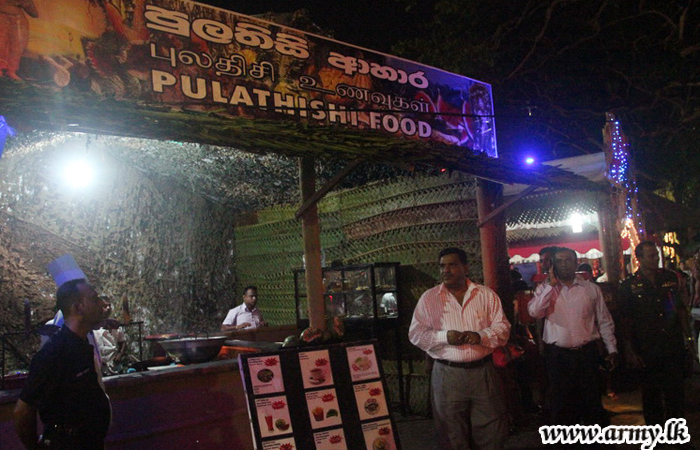 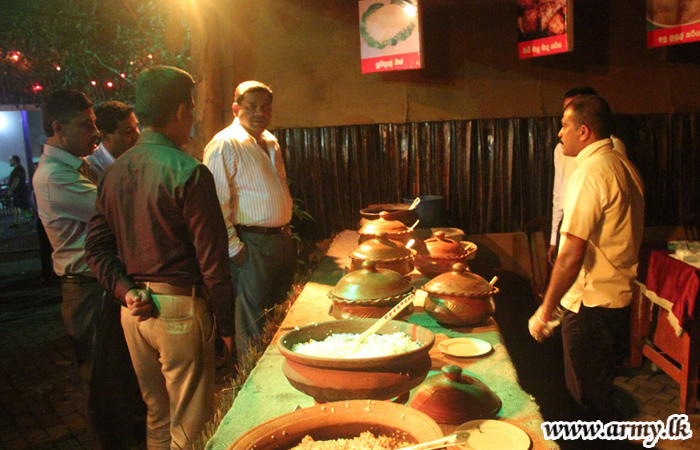 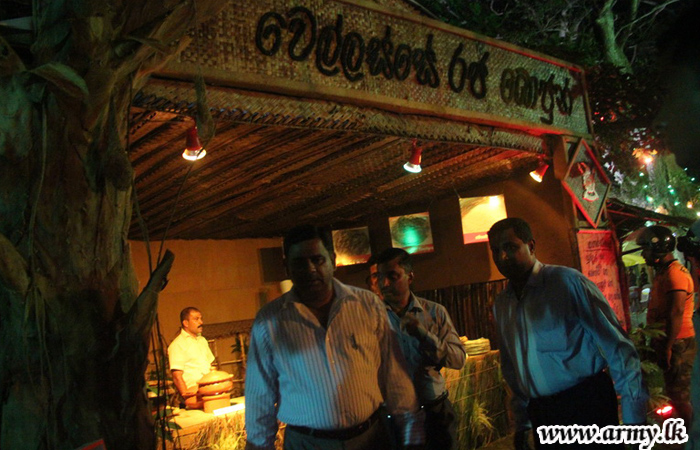 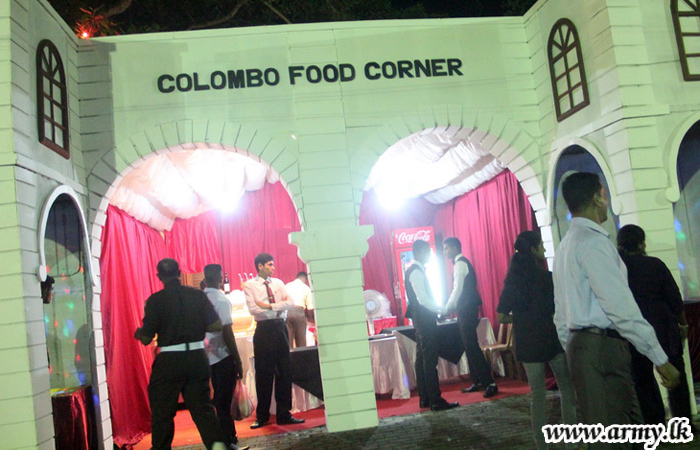 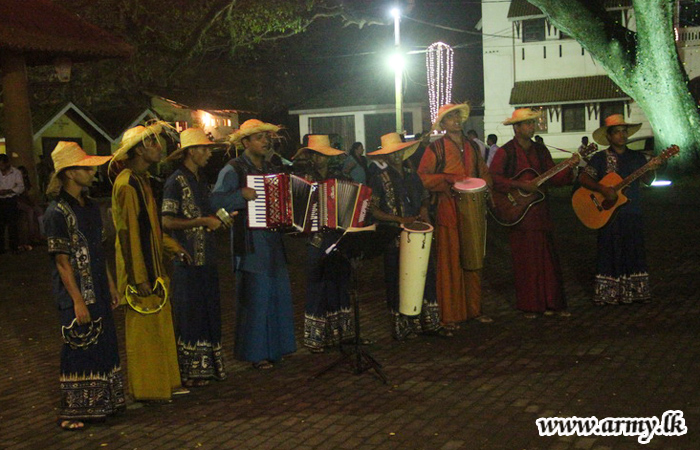