In what could be considered of monumental value, Lieutenant General Shavendra Silva, Commander of the Army during his first visit to the Security Force Headquarters - Kilinochchi (SFHQ-KLN) upon his assumption as the Army Chief, attended a brief ceremony this morning (18) to formally release one more land chunk of 150.15 acres, belonging to the State and private owners.

The Kilinochchi land release, perhaps, being one of the major gestures in the most recent past was effected without compromising National Security interests, to be in line with the Presidential Secretariat’s policy of releasing land that does not belong to the Army in the North and East since durable peace has dawned.

Lieutenant General Shavendra Silva during his interactions with state officials shared a few views with them and assured them of all possible assistance for further release in future too without compromising national security needs under any circumstances.

“We are here to protect people and the country at large and do not want to sabotage fast growing moves of reconciliation and bonds of goodwill and friendship as one nation. Troops are always prepared to lend assistance to communities all the time and would come forward particularly when they are in trouble. We also have undertaken massive community-oriented projects of multi-purpose nature as you all know by now,” the Commander remarked during the occasion. 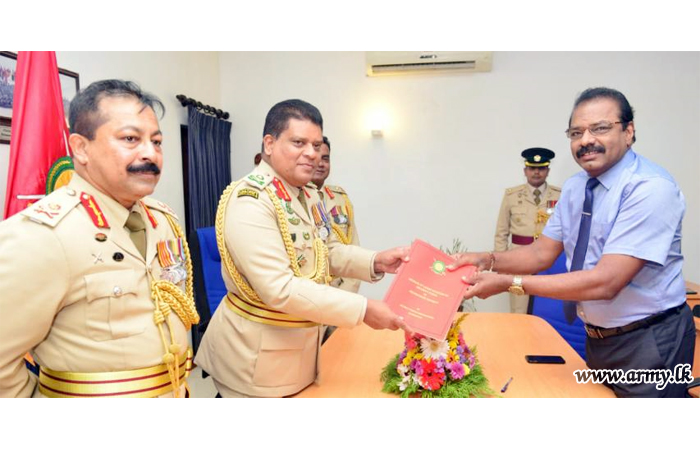 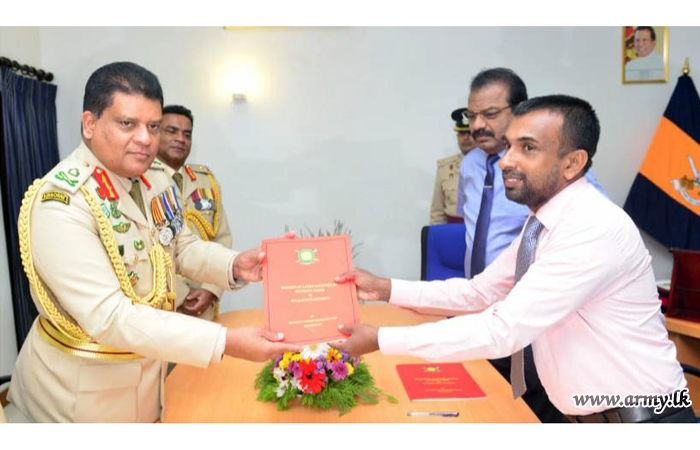