The Commander Security Forces - East and Colonel of the Regiment Sri Lanka National Guard (SLNG) Major General Rasika Fernando recently admired and appreciated the performances of the SLNG Regimental Judo team who have been retaining the Army Championship title in the past 18 years without a break.

Presenting gift vouchers to all in the team as well as coaches during a brief ceremony, held at Sri Lanka National Guard Regimental Centre on Saturday (23), Major General Rasika Fernando spoke high of their unbroken record and congratulated them for retaining the championship title, bringing admiration to the Army as well as to all Judo players in general. 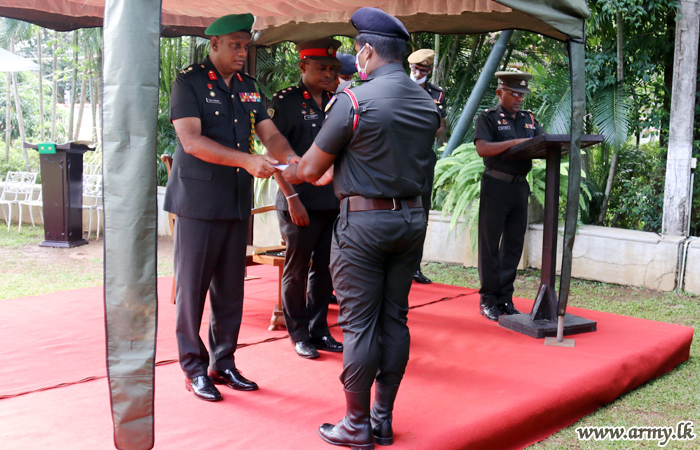 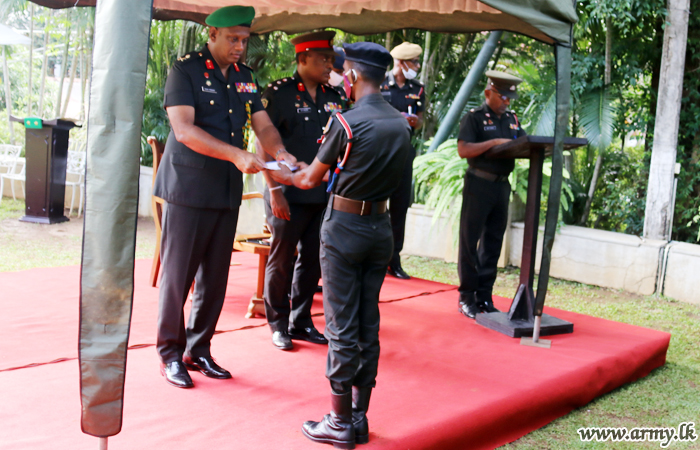 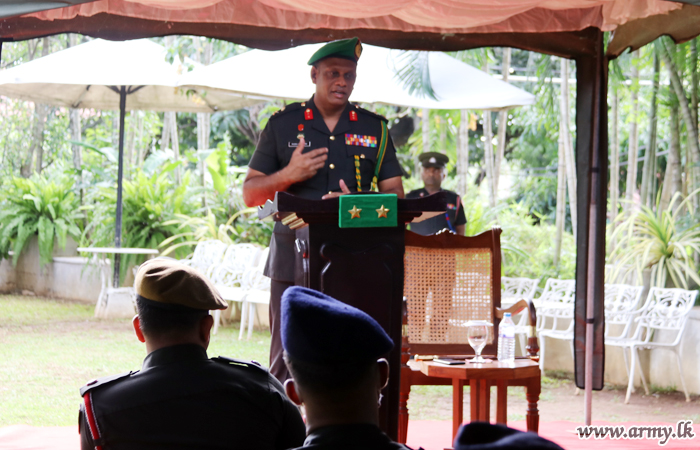