To be in line with the ongoing ‘Sports and Physical Health Promotion Week’, launched on a concept of HE the President Maithripala Sirisena, aimed at control of Non-Communicable Diseases (NCDs) in Sri Lanka, Sri Lanka Army also took part in a Physical Fitness Programme, held Thursday (28) morning at the Independence Square premises.

Lieutenant General Crishanthe De Silva, Commander of the Army as the Chief Guest, together with Senior Officers and Other Ranks joined this special programme, organized by the Directorate of Sports since Thursday (28) has been set apart for the Security Forces and private enterprises in the elaborate programme of the ongoing project.

The island-wide programme, scheduled between Jan 25-30, is being organized by the Ministry of Sports, to promote healthy living through sports and physical training as well as to popularize sports among the people with the objective of creating a sound sports culture in the country.

In parallel with the programme at the Independence Square, all Security Force Headquarters, Regiments and other formations in the Army will conduct special fitness programmes in their respective formations as per instructions of the Commander of the Army. 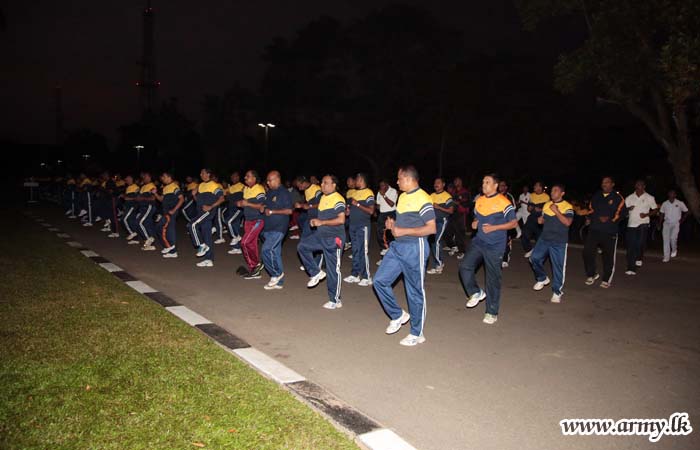 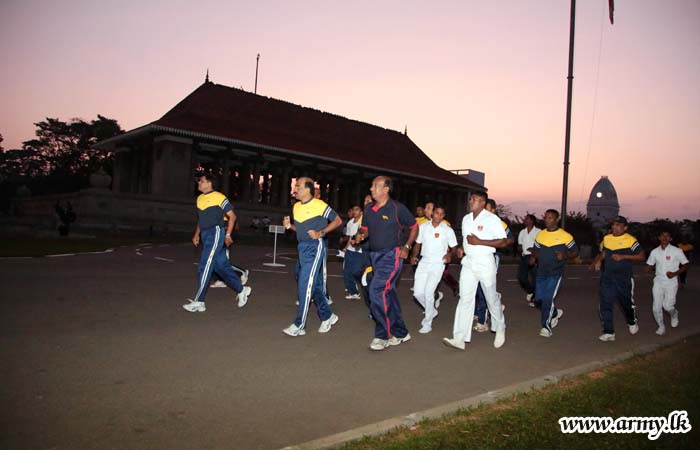 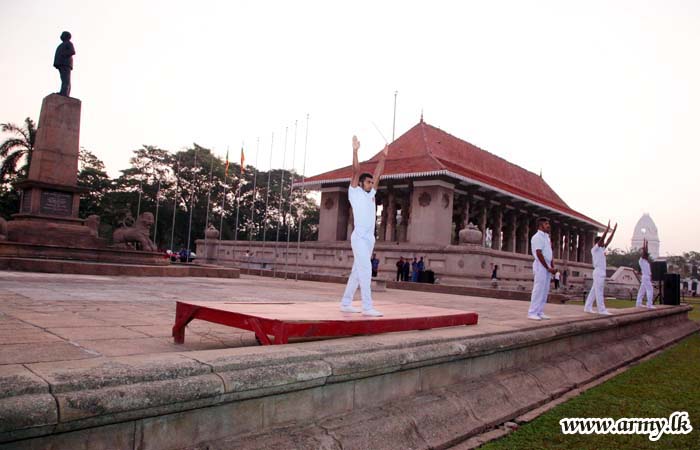 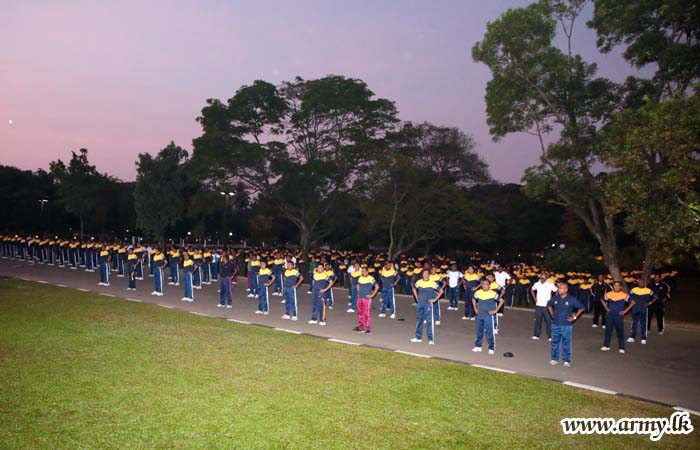 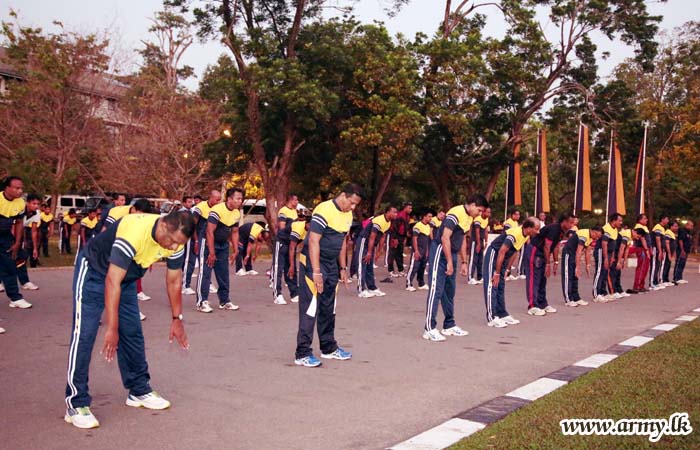 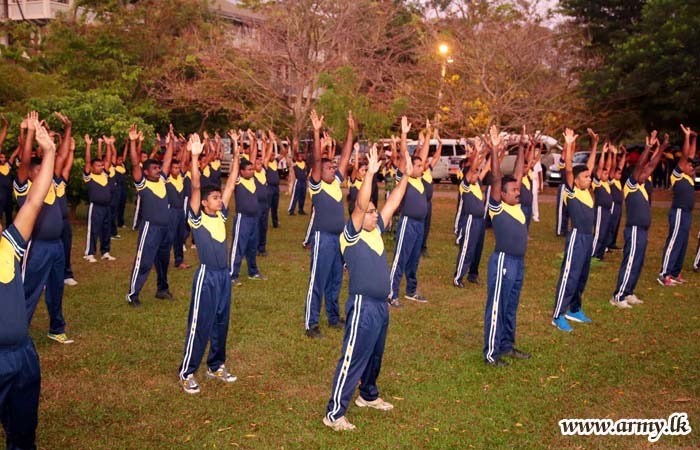 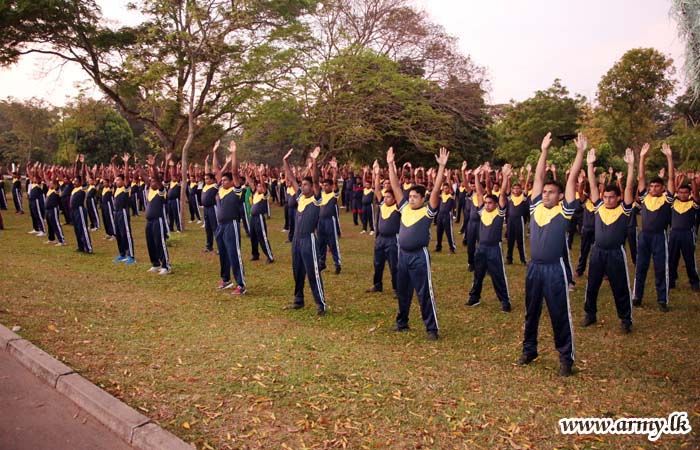 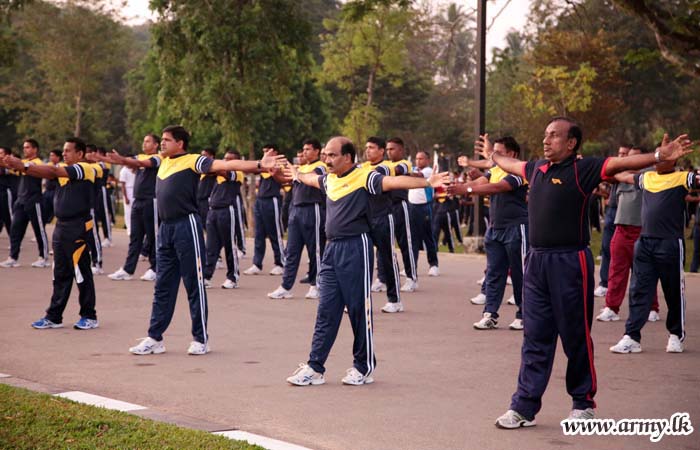 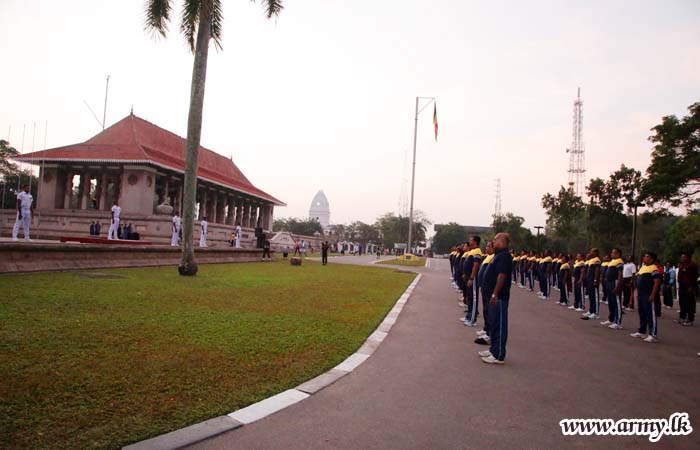