Rugby’s popularity among both officers and soldiers has earned a niche for itself in the Army calendar of sports and claims an admirable reputation for the organization, having produced a wide assortment of fine-tuned ruggerites who have hitherto made record victories both at service and national levels and a considerable series of victories while posing a formidable challenge to rivals across the country.

Adding importance to the finals, the Chief Guest, Lieutenant General Vikum Liyanage, Commander of the Army, enthusiastically witnessed the tussle and congratulated winners and participants. The tournament began on 27 June 2022 with 16 Regimental teams, including the Sri Lanka Military Academy Team.

Lieutenant General Vikum Liyanage after extending his warm congratulations to the winners presented the Championship Trophy to SLAGSC players amidst thundering applause. Prizes for the runners-up, and the rest were respectively distributed by the Major General TJ Kodithuwakku RWP RSP ndu, Chief of Staff of the Army.

Ruggerite, Corporal Sameera Silva of SLAGSC regiment was selected the Best Rugby player in the tournament. A record gathering of spectators witnessed the final encounter. 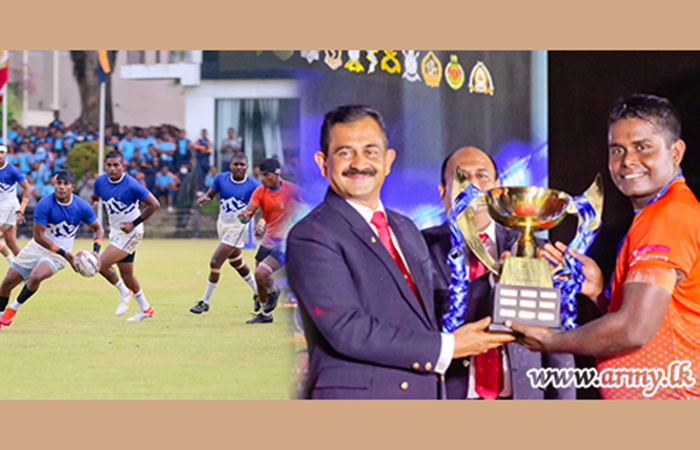 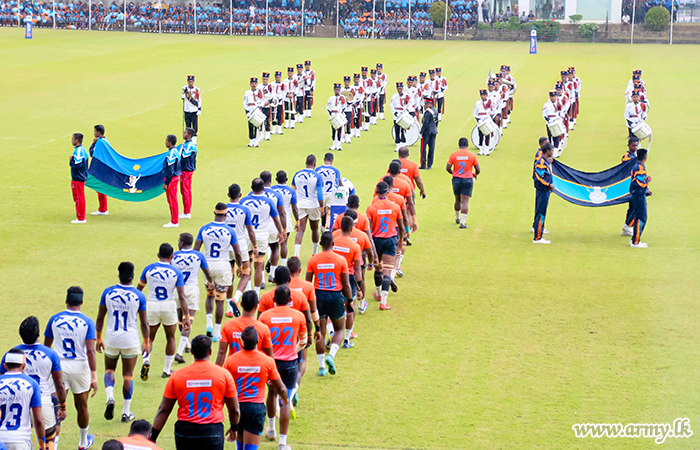 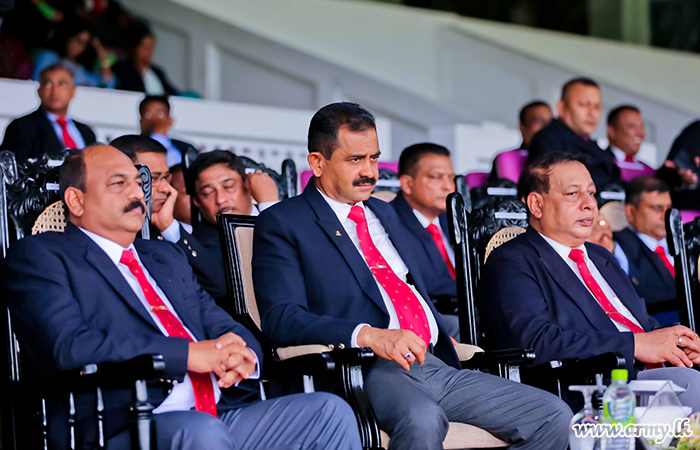 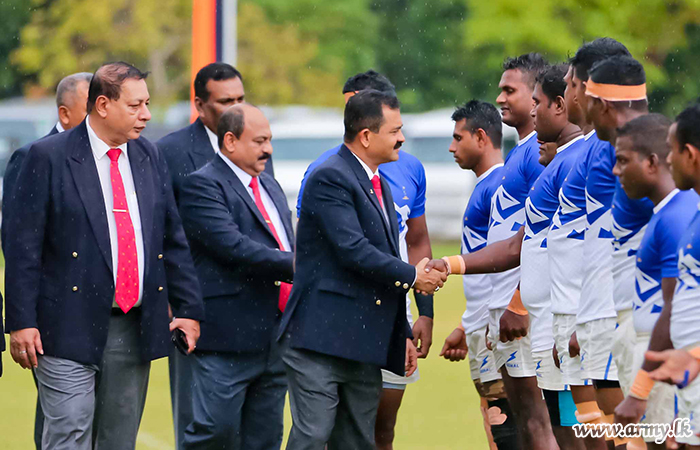 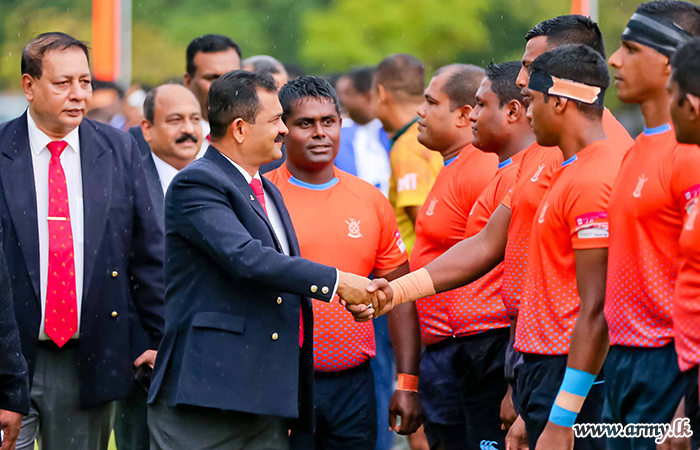 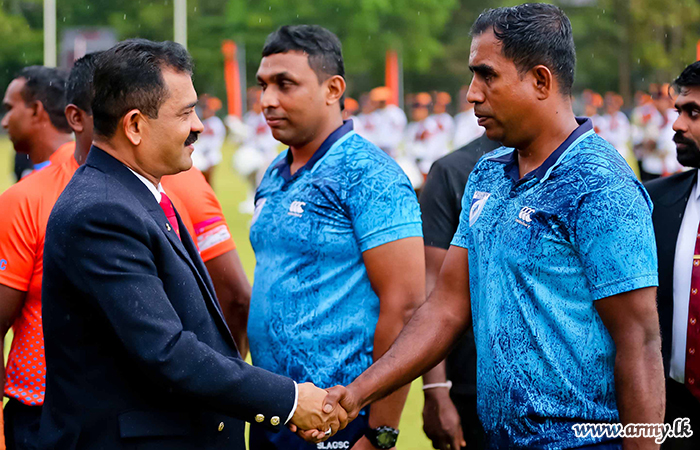 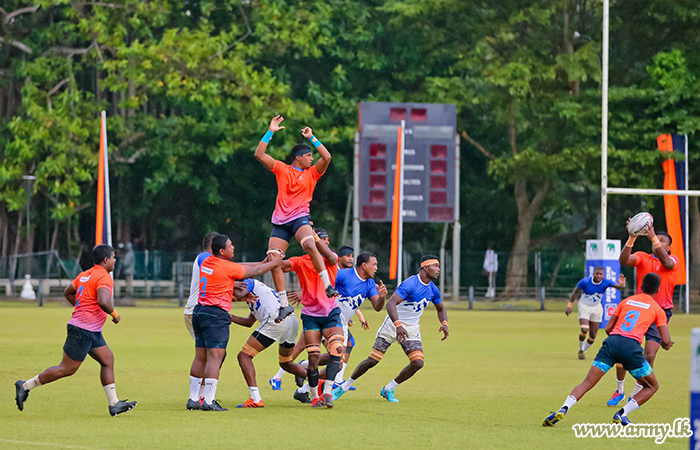 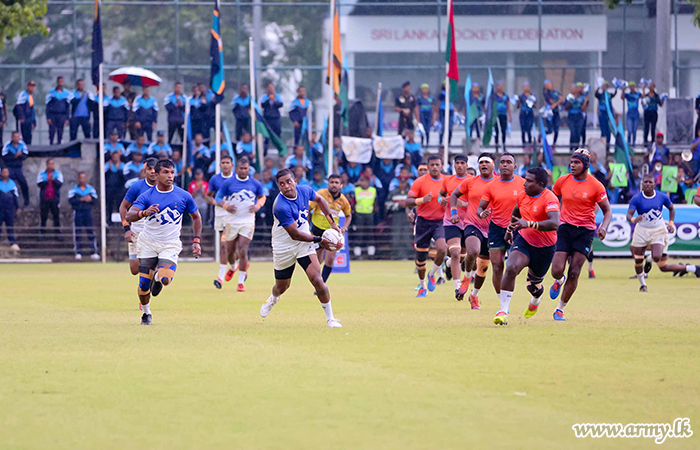 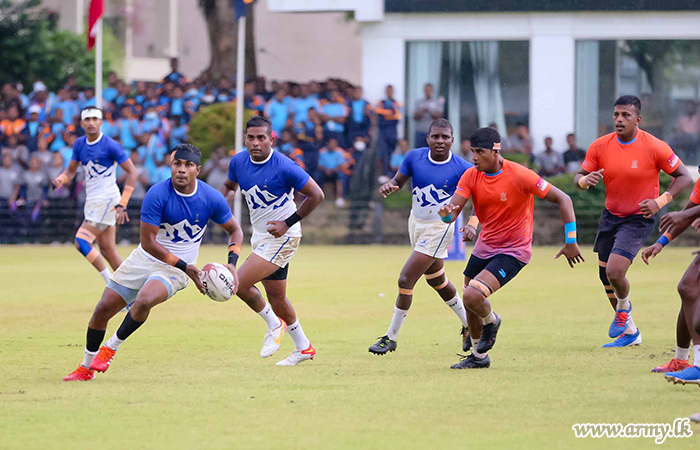 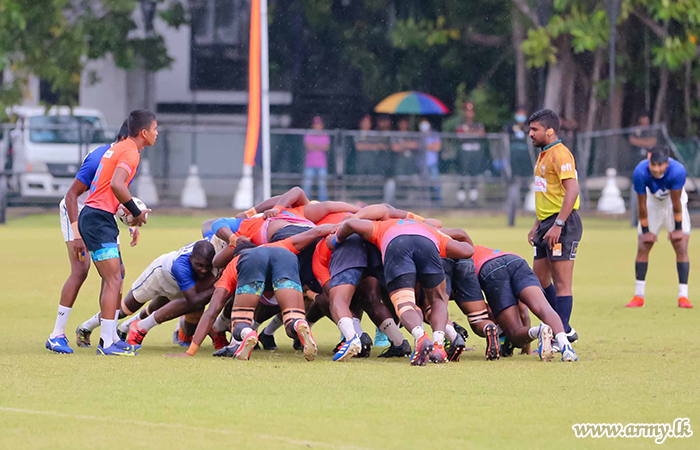 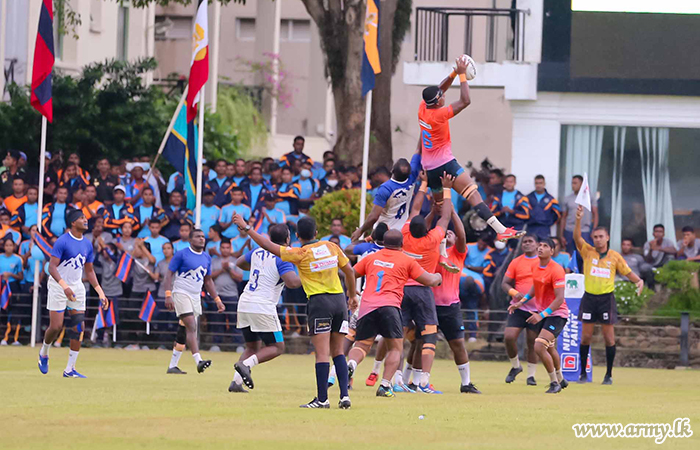 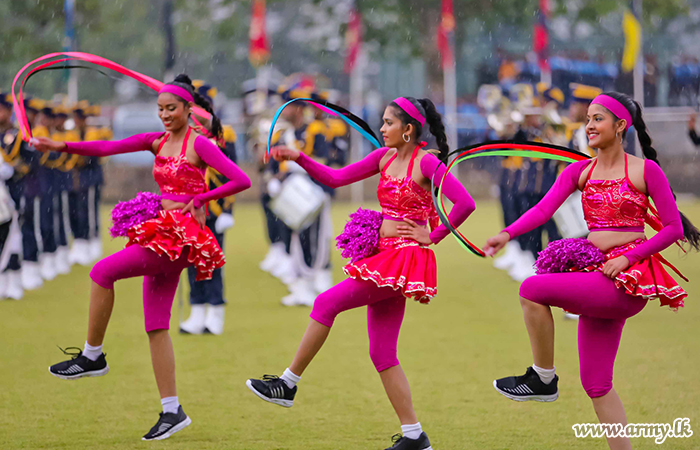 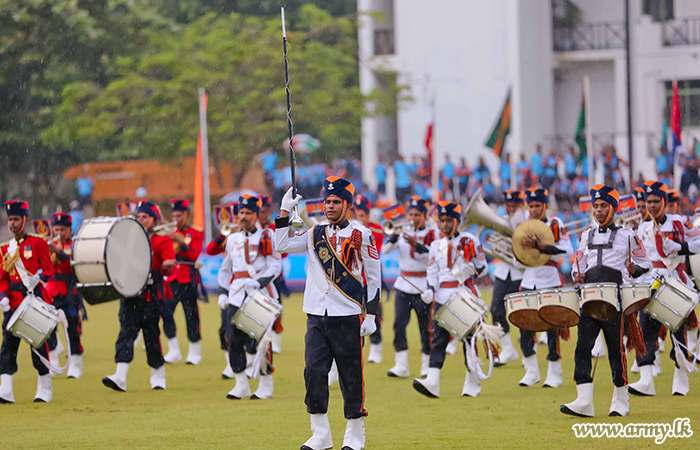 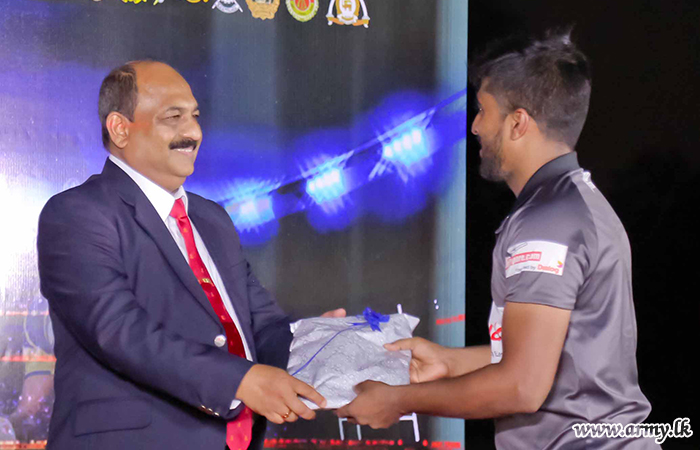 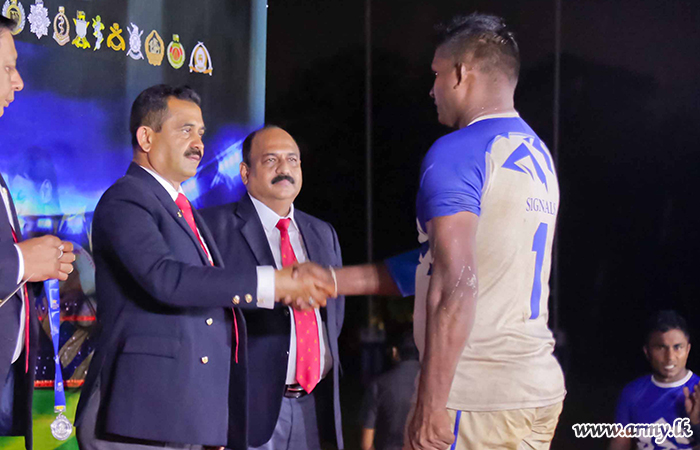 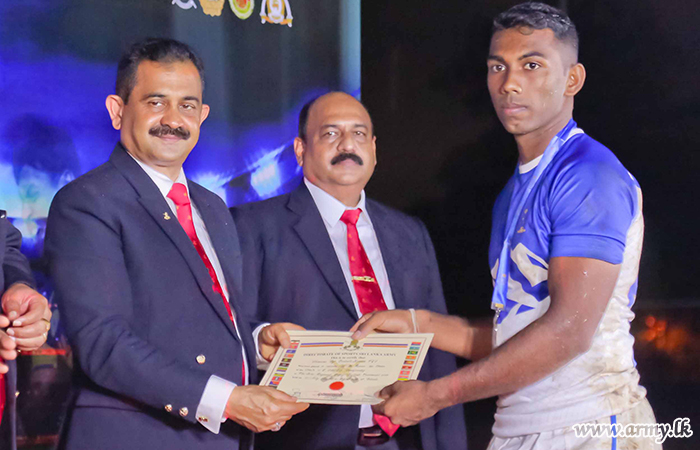 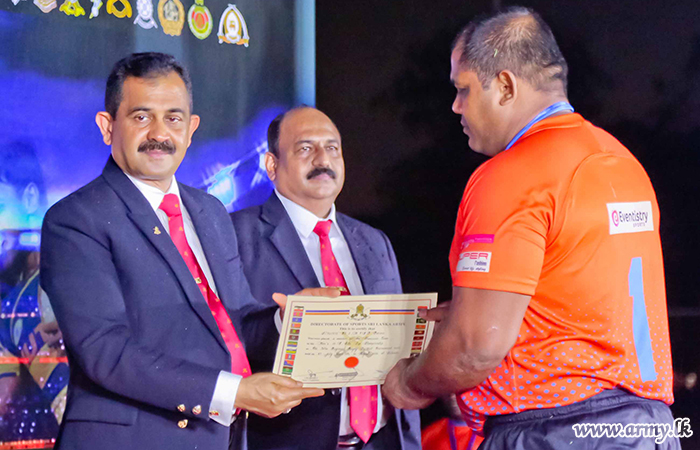 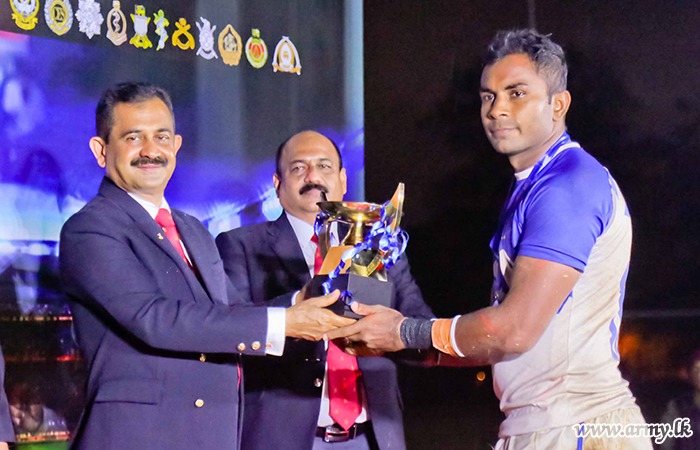 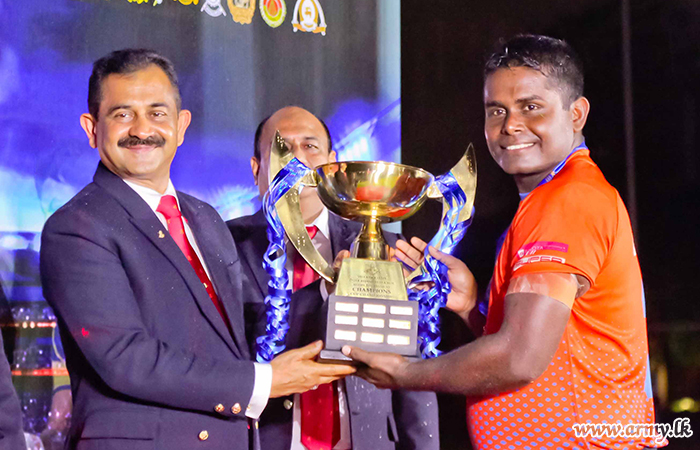 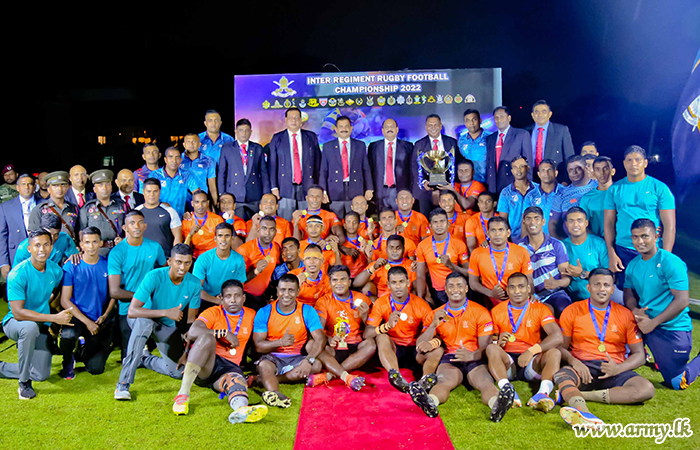