The Army-produced world class cricketer, exceptionally skilled in bowling, Lieutenant Ajantha Mendis who represented the Army Cricket Club and the Sri Lanka National Cricket team for over 15 years played his last match during the finals of the T-20 Inter Regiment Cricket Tournament of the Army at Panagoda Army cricket ground this evening (3).

None other than the Commander of the Army, Lieutenant General Shavendra Silva added colour to the final tournament as the Chief Guest at the invitation of the Army Cricket Committee, chaired by Major General Ruwan Wanigasooriya Commander Security Force - Jaffna.

The day’s Chief Guest, Commander of the Army was welcomed by Major General Ruwan Wanigasooriya on arrival at the premises before the final encounter commenced.

At the end of the match, Lieutenant General Shavendra Silva amid light showers awarded a special memento to the outgoing cricketer, Lieutenant Ajantha Mendis of Sri Lanka Artillery and commended his contribution to the Sri Lankan Cricket. He also gave away trophies, shields and certificates to the winners and participants in the final encounter.

Former Sri Lankan Cricketers Rangana Herath, Thilakarathna Dilshan and cricketers Dinesh Chandimal and Angelo Matthews added significance to the championship tournament by attending the event where their colleague played before he quits cricket. 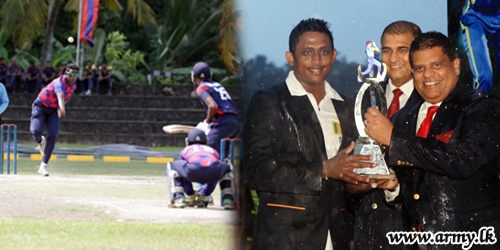 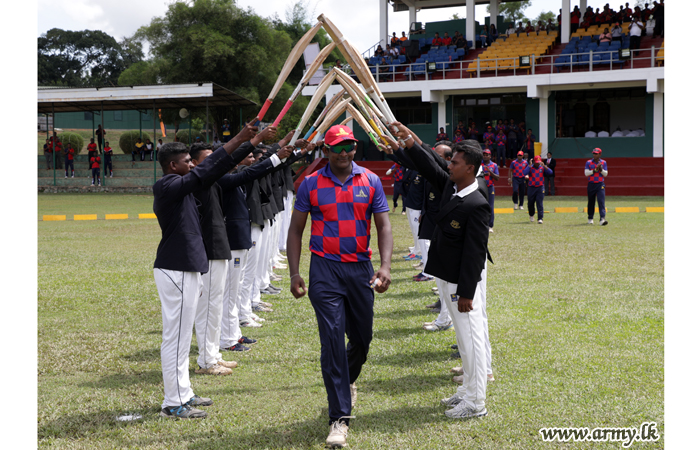 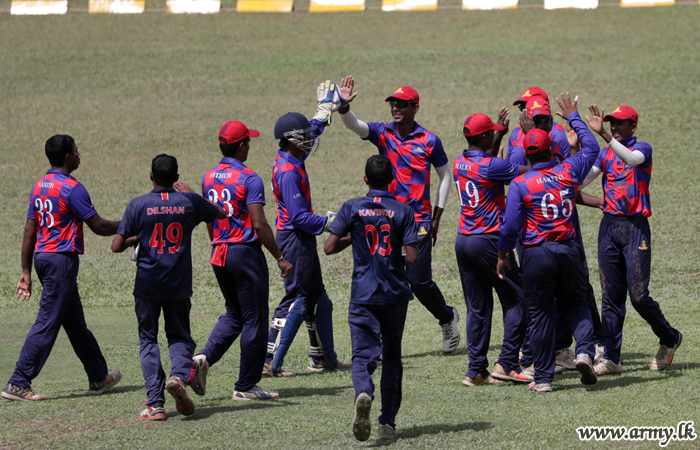 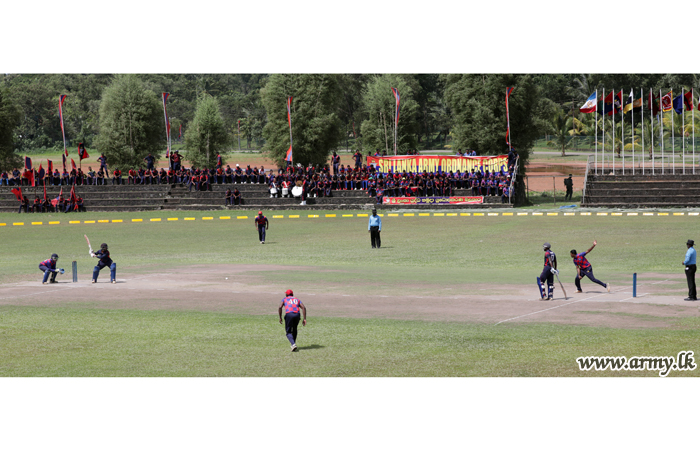 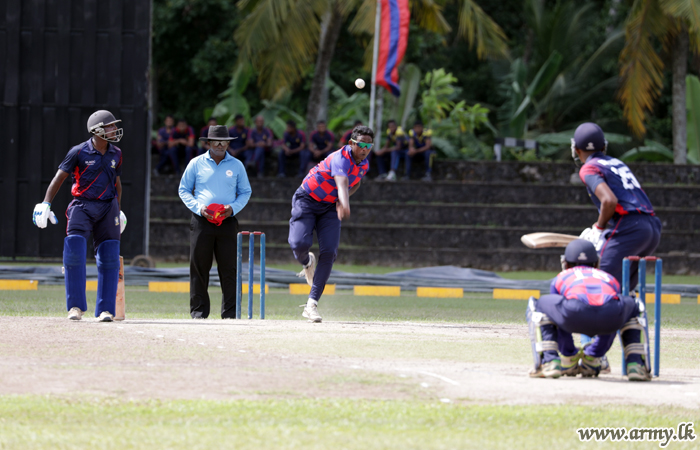