On the eve of the forthcoming commemoration of Poson Full Moon Poya Day, the second most important Buddhist event of the year, being surpassed in importance by Vesak, troops giving prominence to its phenomenal significance, produced 24 mammoth and multi-coloured ‘Poson’ lanterns and decorations with the participation of all 24 Regiments of the Army in the ‘Poson Zone’ along both sides of the Army HQ road from the turn at Battaramulla Central Environment Authority and its surroundings and illuminated them this evening (3).

Lieutenant General Shavendra Silva, Chief of Defence Staff and Commander of the Army who maintains that our age-old religious and cultural ethos and traditions should be upheld for the greater benefit of the next generation inaugurated the display of those creative and multi-coloured spectacles in the ‘Poson Zone’ around the Army HQ premises as the Chief Guest after switching on the lights at the invitation of Major General Prasanna Chandrasekera, Master General Ordnance (MGO) who was instrumental in organizing the mammoth ‘Aamisa’ Pooja with troops at the HQ Battalion at the Sri Jayawardenepura Army HQ.

After watching each and every creation of his soldiers on display, the Army Chief did not forget to share a word or two with those talented artists who produced those spectacles at regimental level. ‘Poson Zone’-2020 will remain open along this road for a few days inviting the public to enjoy a glimpse of the ‘Poson’ spirits which records the historic arrival of the Arhat, ‘Mihindu’ Thera in Mihintale and introduced Buddhism to this island-nation by transforming it to be a novel socio-cultural milieu.

Generally, hundreds of Army troops across the country on the Commander’s directives contribute to the 'Poson' phenomenon by way of putting up pandals, lanterns, multiple decorations, conduct of Dhamma sermons, free eateries, blood donation drives, distribution of essentials and dry rations, etc, but this time such crowd-pulling attractions were done away with as a result of the looming COVID-19 threat.

The arrival of Arhat Mihindu Maha Thera from India in Anuradhapura, Mihintale centuries ago established Buddha Saasana (seat of Buddhist learning) in Sri Lanka, introducing and thereby establishing Buddhist ethos and Buddhism as a way of life and spiritual advancement. 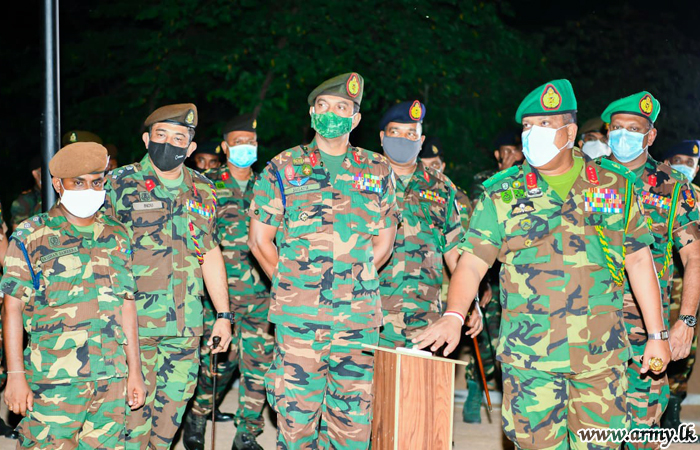 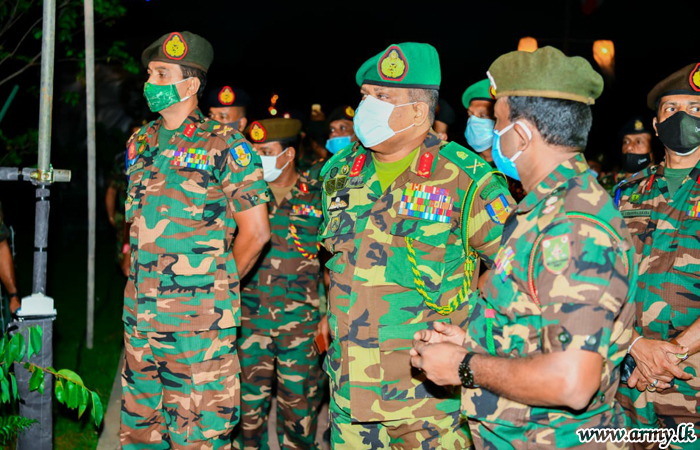 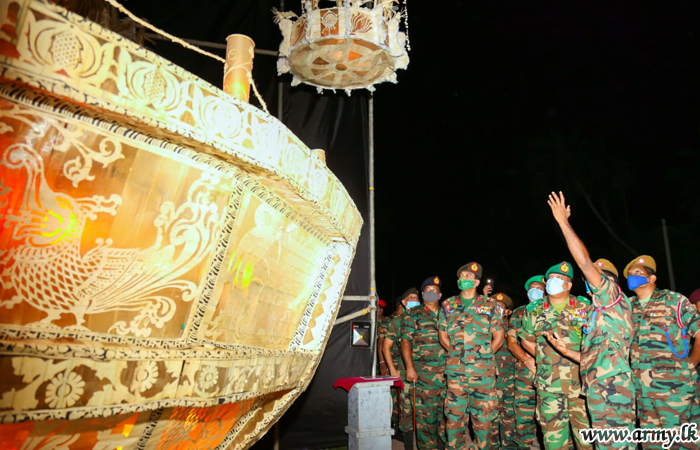 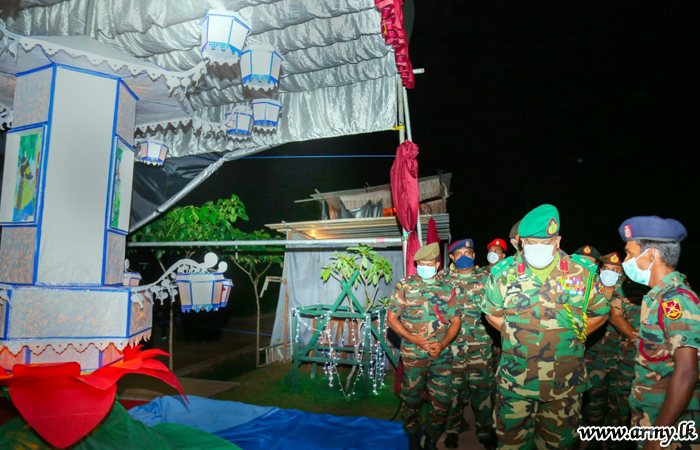 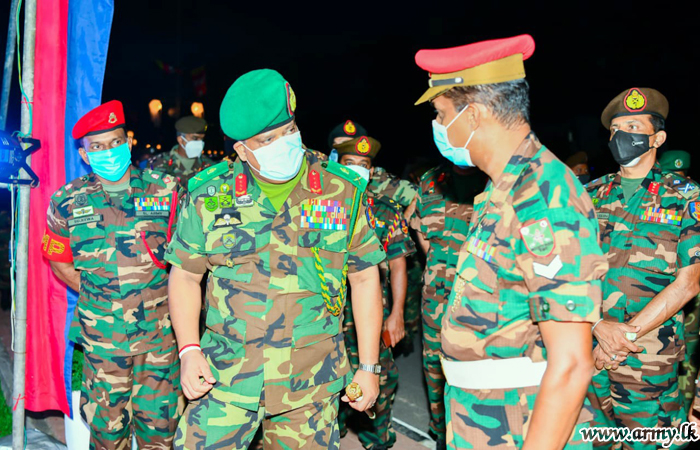 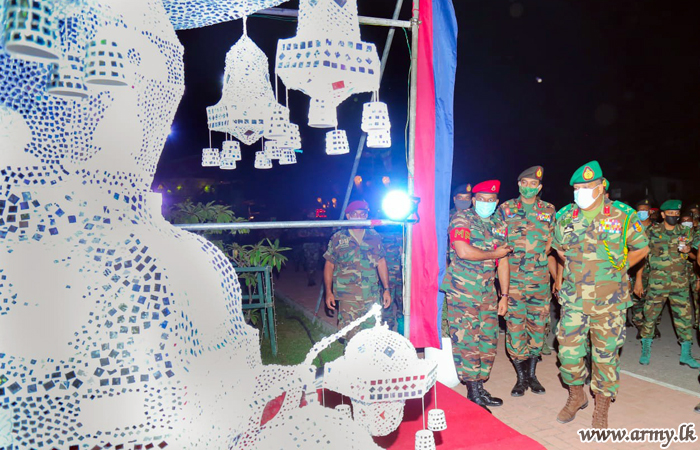 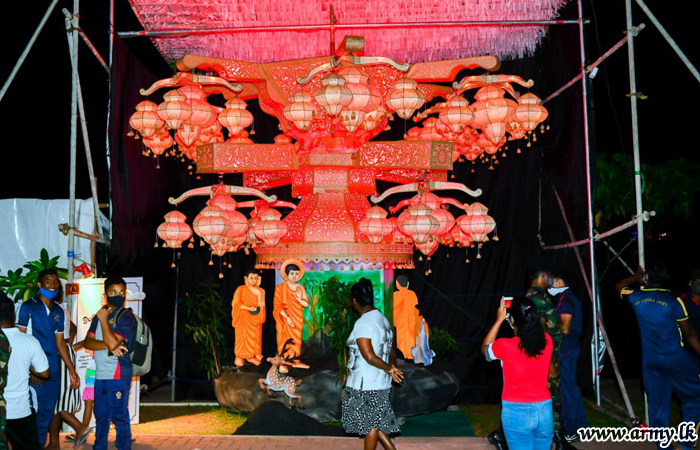 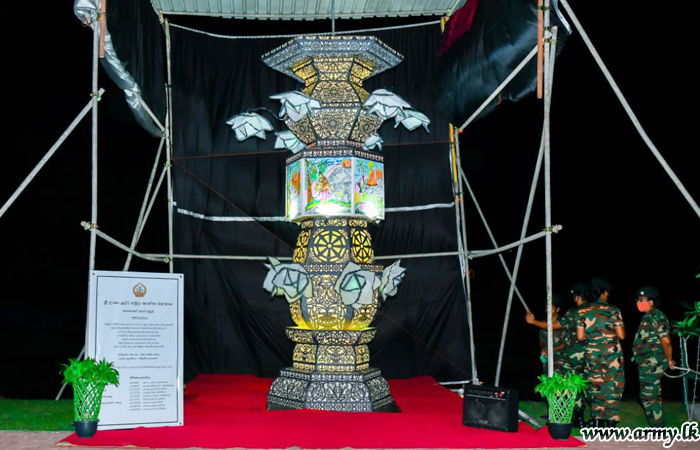 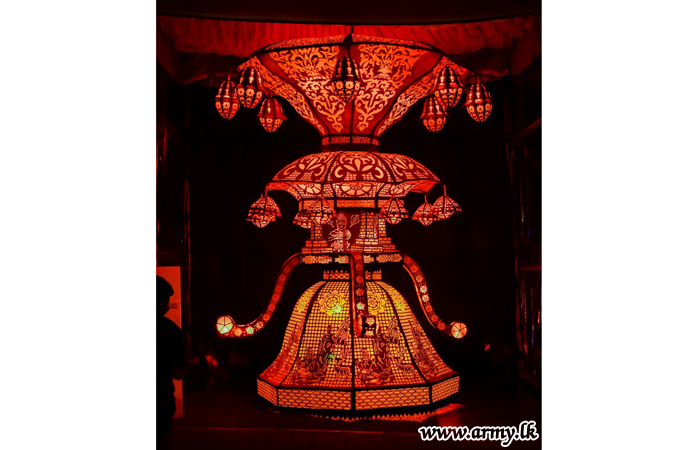 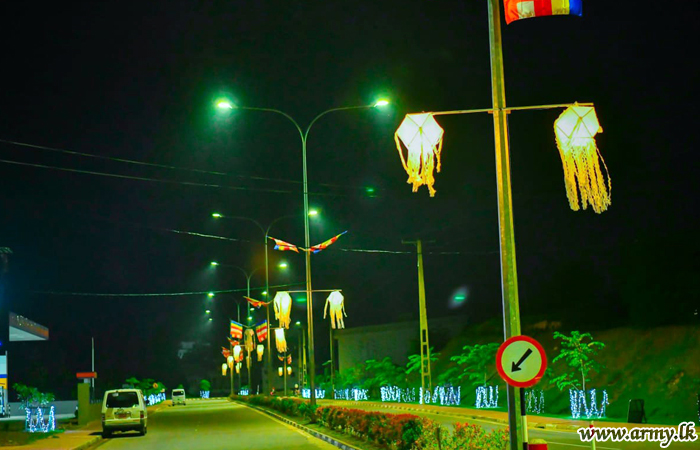