Army to Grow 1000 Acres of Coconuts

Directorate of Agriculture and Livestock of the Army in parallel with the ‘Thuru Mithuru - Nawa Ratak’ cultivation project of Lieutenant General Shavendra Silva, Chief of Defence Staff and Commander of the Army, expanded its crop cultivation drive further with establishment of the new Andiyapuliyankulam Army farm between Mannar and Wanni districts where coconuts, mangoes and other productive crops are to be grown on a mass scale.

Brigadier Indrajith Kandanaarachchi, Director, Directorate of Agriculture and Livestock on Tuesday (21) inaugurated the farming activities at Andiyapuliyankulam Army farm by planting a few saplings of coconuts and mangoes symbolizing the start of the new farm in state-owned land.

On the same day (21), cultivation of mangoes in 50 acres and coconuts in 50 acres saw its inauguration with a view to expanding those cultivation projects on the guidelines given by the Commander of the Army. The same Directorate expects to propagate those cultivations in other Army-owned farms within next few months including the farm at Kandakadu.

Arrangements are also underway to increase the acreage of coconut cultivation to 1000 acres in all Army farms, according to the Directorate of Agriculture and Livestock. 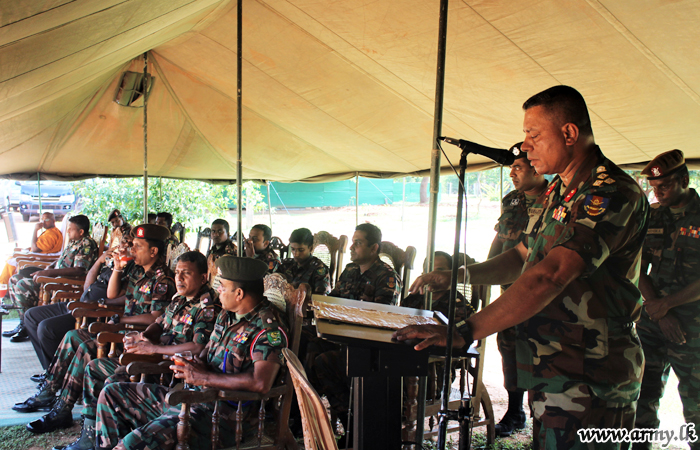 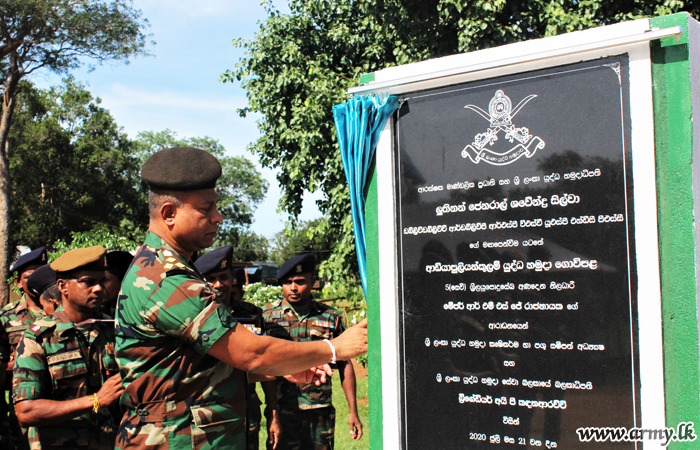 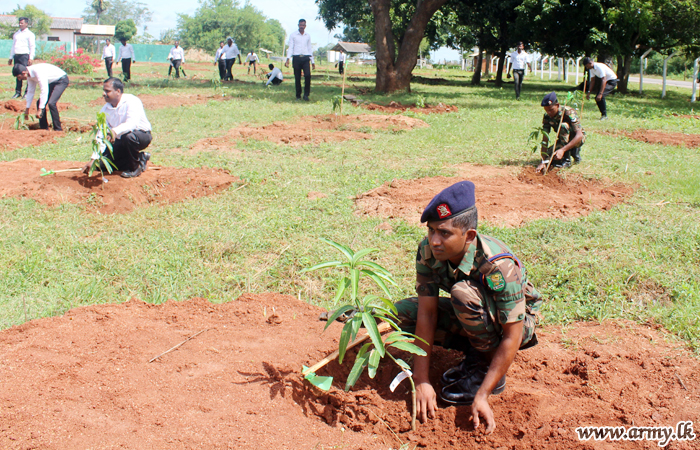 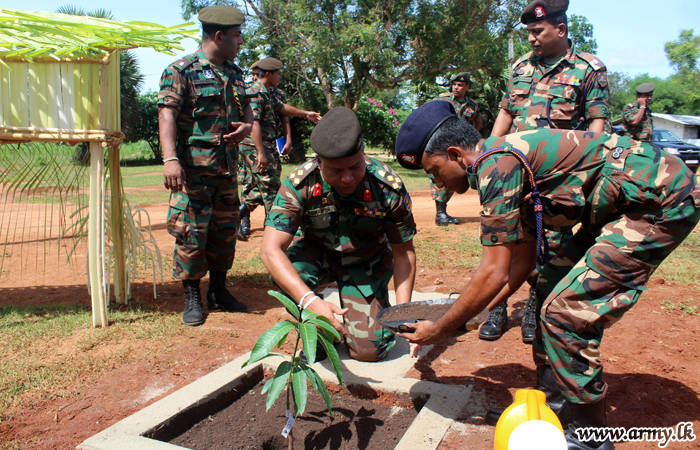 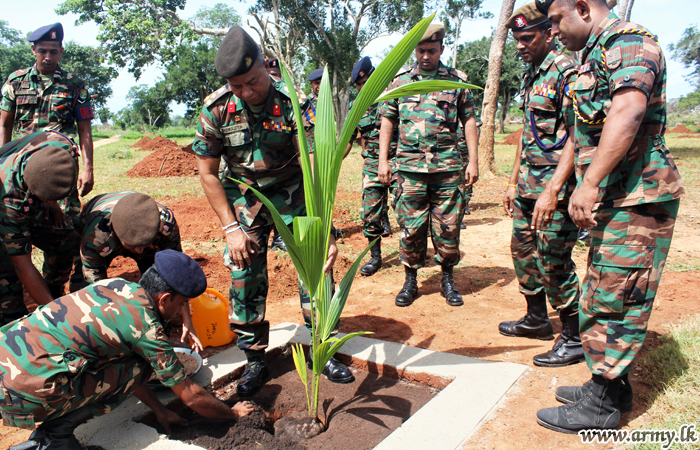 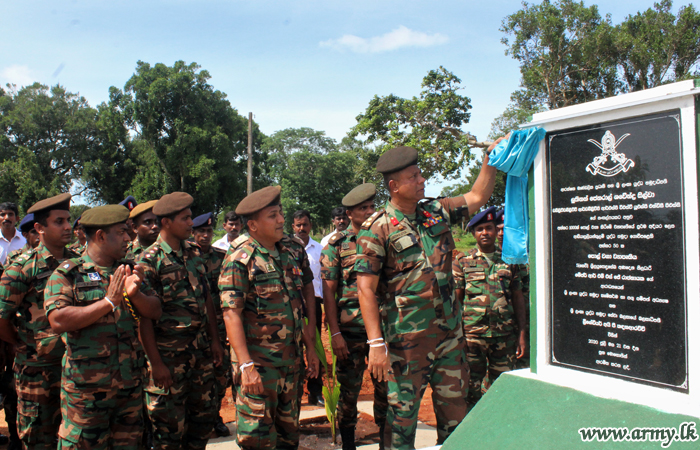 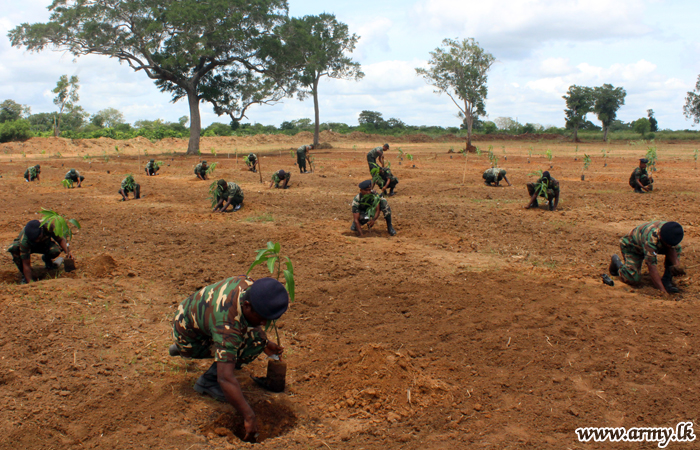 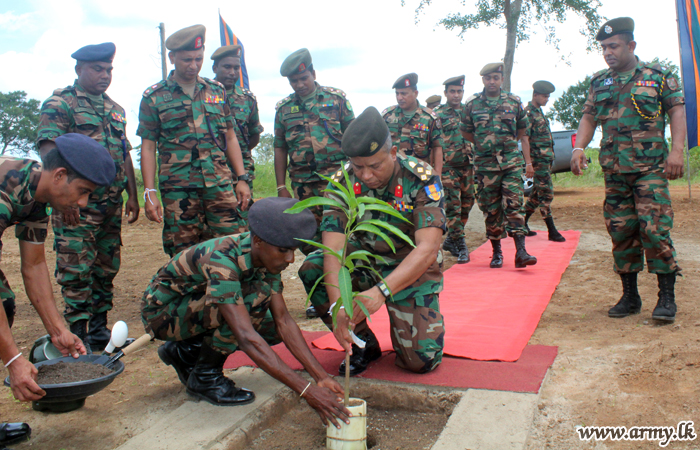 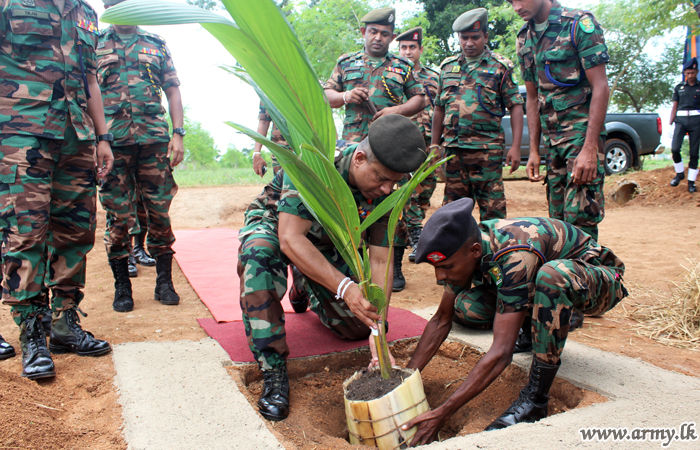 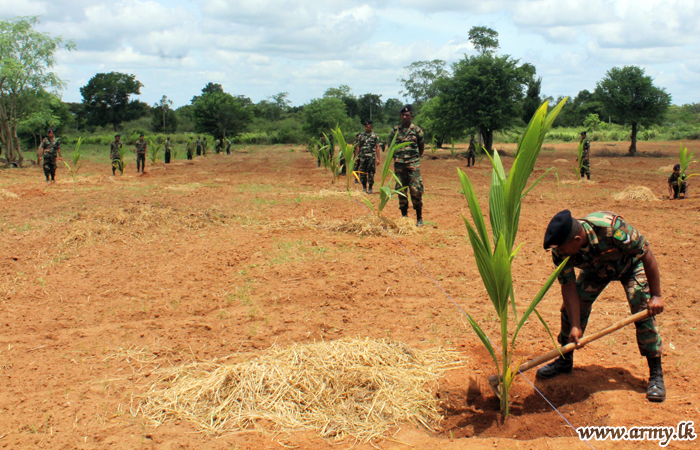