The new programme implemented in March 2015 with the blessings of the Commander of the Army has proved to be a success since those essentials are sold at concessionary rate within hours soon after direct supplies from those Army farms reach those sale outlets in and around Colombo on Tuesdays and Fridays.

As photos depict, those vegetables and food items are packed maintaining quality standards before they are brought and handed to the Seva Vanitha shops. In addition to members of the Army families, the general public has possibility of buying those items from those shops. 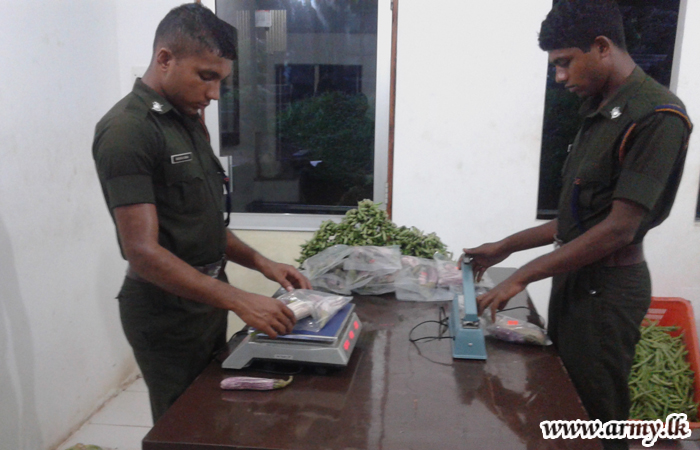 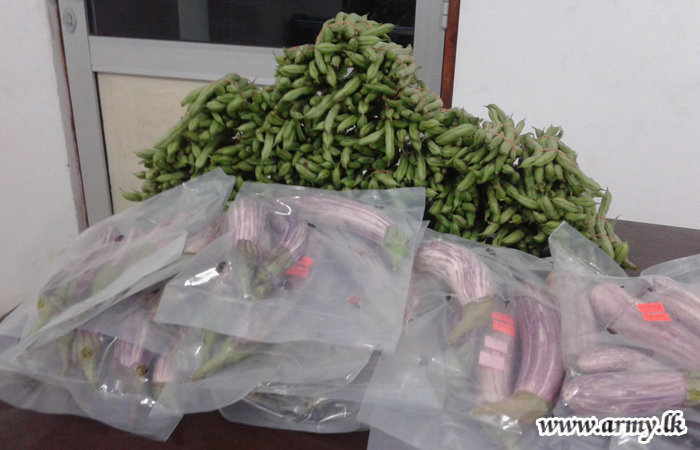 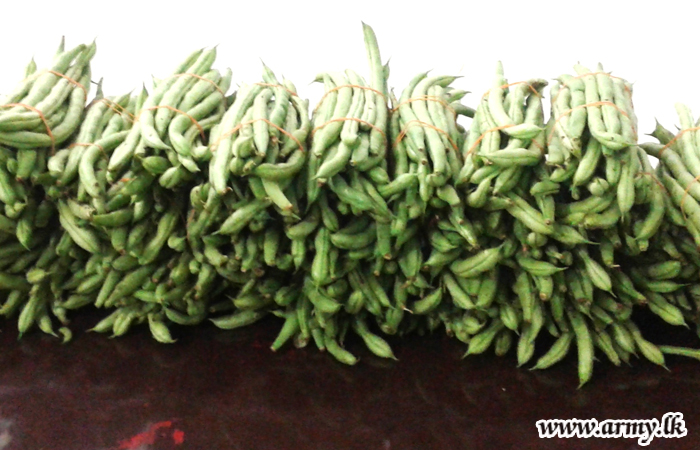 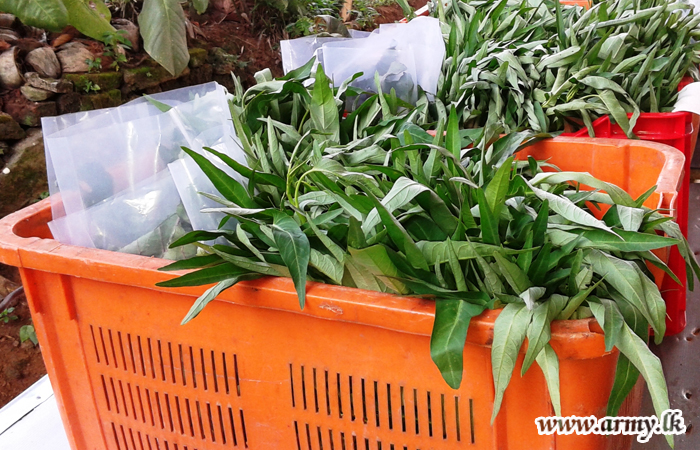 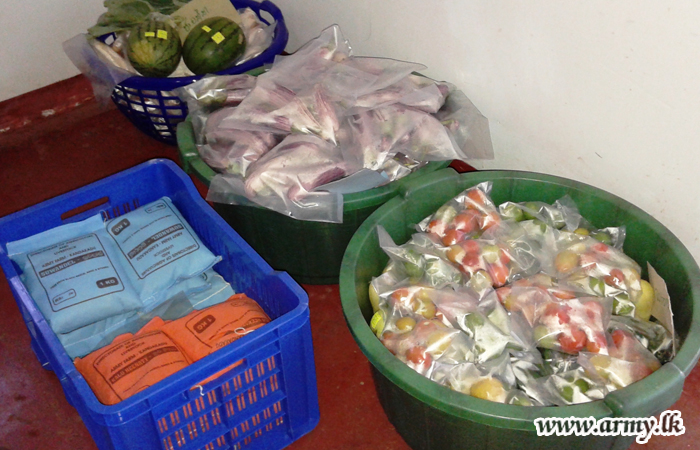