Sri Lanka Army troops of 6 Field Sri Lanka Engineers and 12 Field Sri Lanka Engineers on the directions of Lieutenant General Shavendra Silva, Chief of Defence Staff and Commander of the Army on Presidential instructions are currently reconstructing and revamping sports grounds at Hanguranketha Poramadulla Central College and Deraniyagala Siri Saman National School after students, parents and school authorities, brought the need to HE the President’s notice during his most recent visits to those areas.

Just a few hours after HE the President in Hanguranketha was convinced of the need sought by students, he directly took up the matter with the Army Chief over the phone requesting the Army assistance to upgrade and redo the sports ground as it was found not suitable for sports training activities.

The Army on being informed by the President undertook the project in less than 24 hours and sent relevant caterpillars and bulldozers at first, to level the ground to expected standards. At present, 6 field Sri Lanka Engineers (SLE) troops are working round the clock to transform the ground to be on par with a national sports ground.

Identical to the requirement at Hanguranketha Poramadulla Central College, 12 Field Sri Lanka Engineers responding to another Presidential directive reached through the Chief of Defence Staff and Commander of the Army swiftly undertook the reconstruction of the playground at Deraniyagala Siri Saman National School in less than 10 hours after instructions were relayed.

Accordingly, 12 Sri Lanka Engineers troops by Thursday (30) afternoon, succeeded in completing more than 95% of redoing, although intermittent showers have hampered the work. The work organized on specific guidelines given by the Engineer Brigade Commander commenced on 18 July evening, just hours after instructions received from the Army HQ.

Sri Lanka Army once again re-asserting its prowess in undertaking any task at any moment of the day expects to complete the reconstruction of both sports grounds within next few days on the instructions of the Commander of the Army. (Ends) 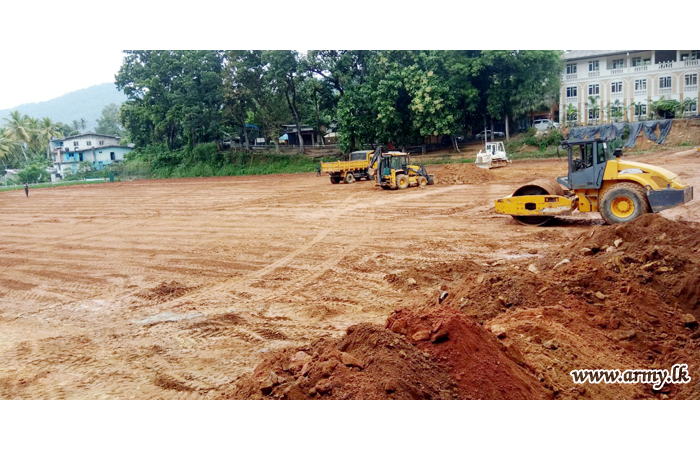 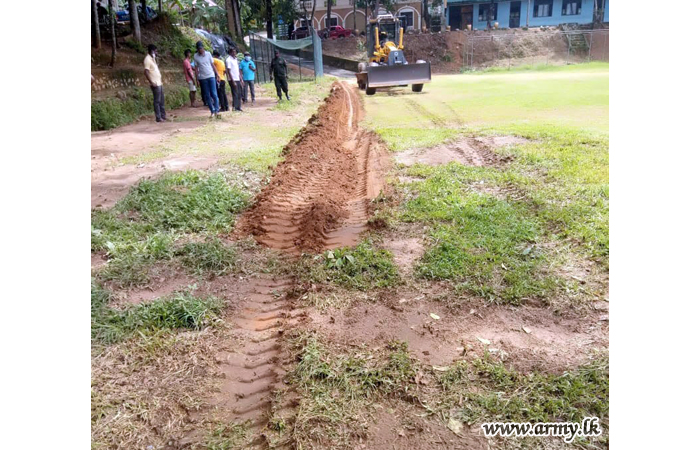 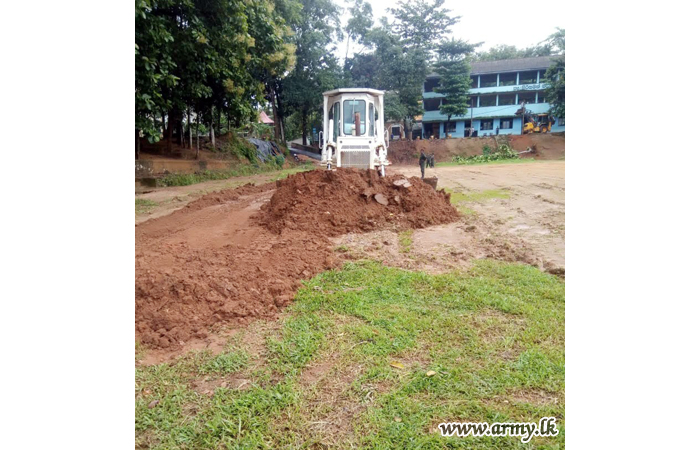 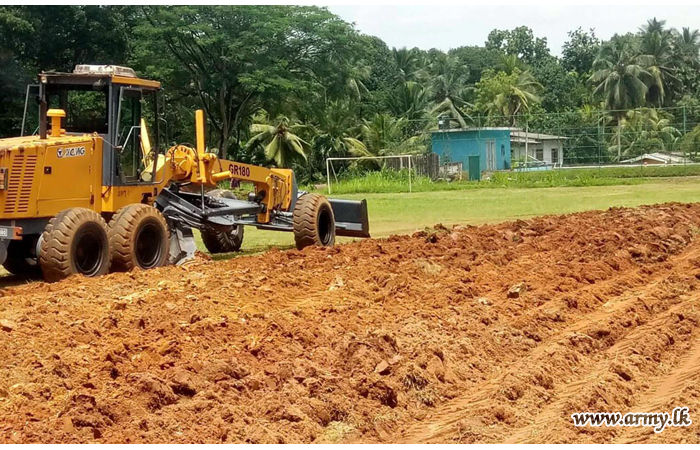 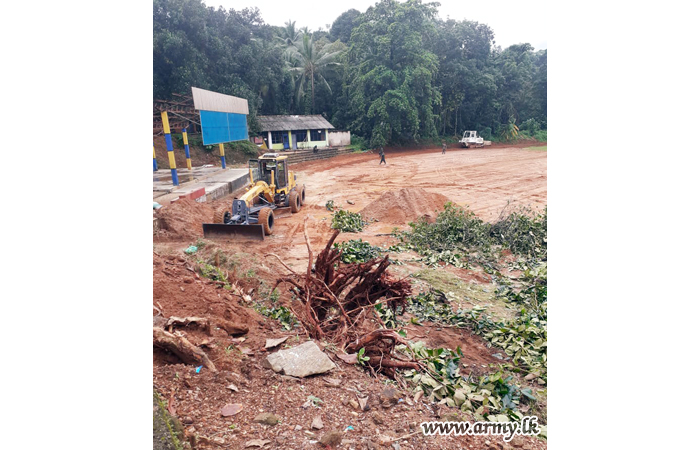 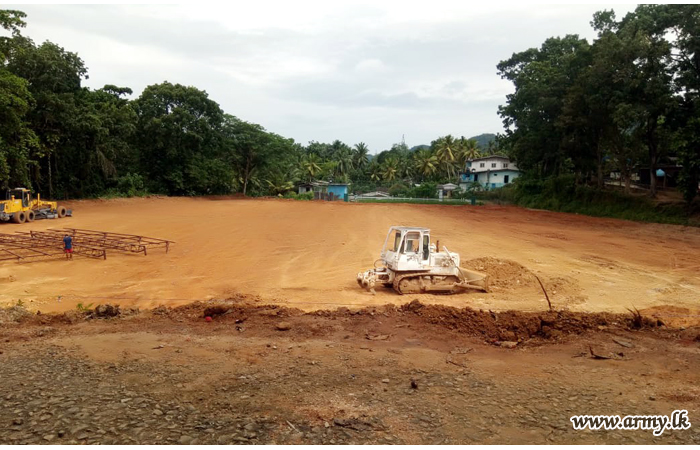 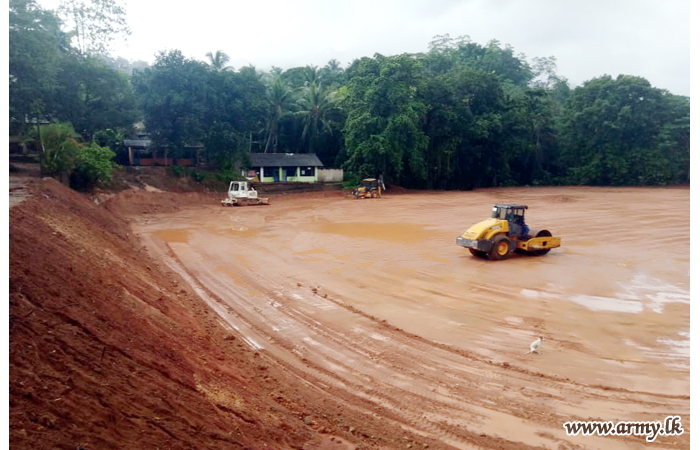 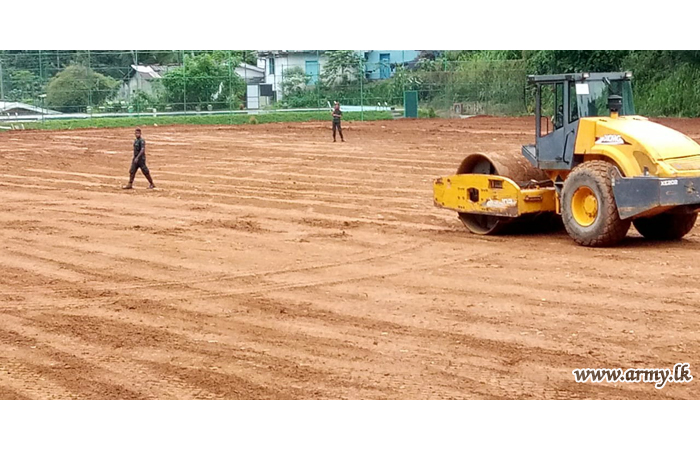 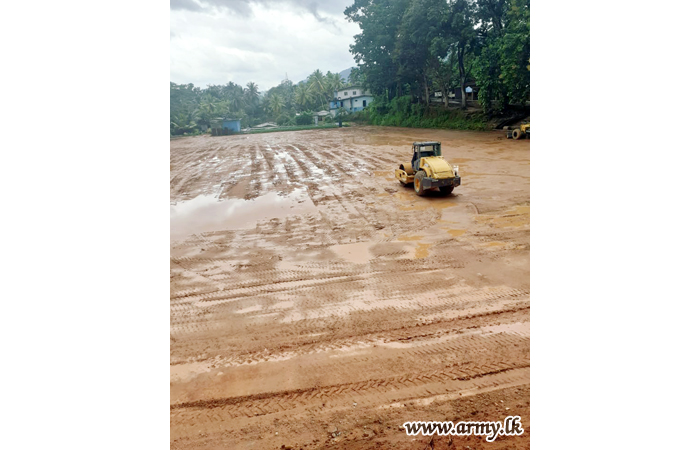 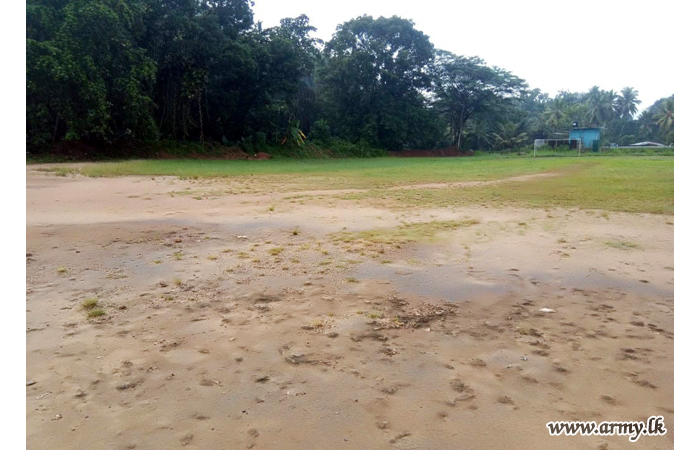 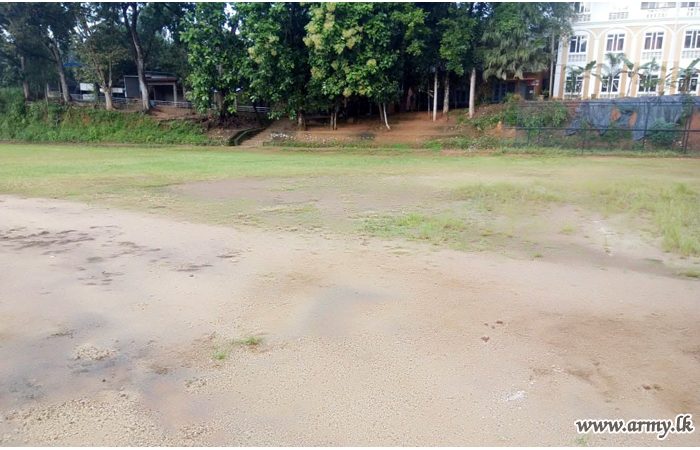 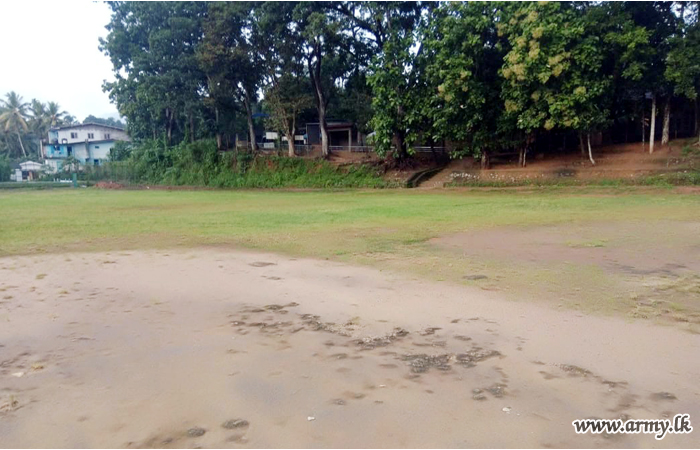 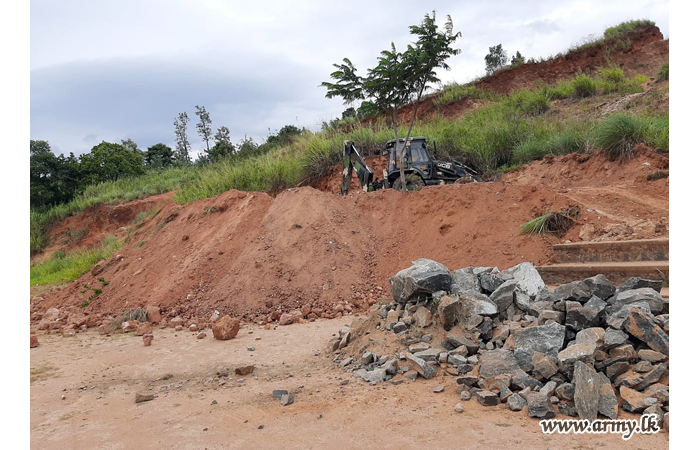