Army Coordination Gets Milk Powder to 55 Families with Little Children

Sponsorship, extended by a Colombo-based social worker enabled the 111 Brigade troops to organize the distribution of 110 powdered milk packets among 55 low income families with kids or little children who are helpless due to the epidemic after inviting them to Matale Sri Shakyasinharamaya on Wednesday (15).

Each family was selected from Maligathenna and Diyabubula Grama Niladhari Divisions in Matale District in close consultation with Grama Niladari officials. One Mrs Perera, a resident in Colombo has offered her generosity to the Army in order to offer 2 milk packets (450 g) to each family under this project. 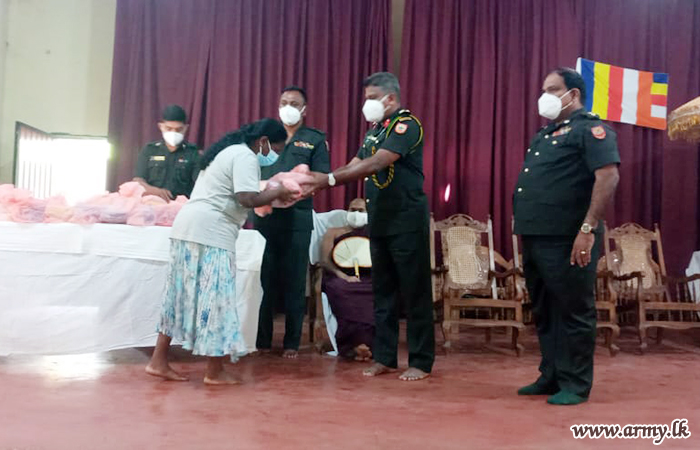 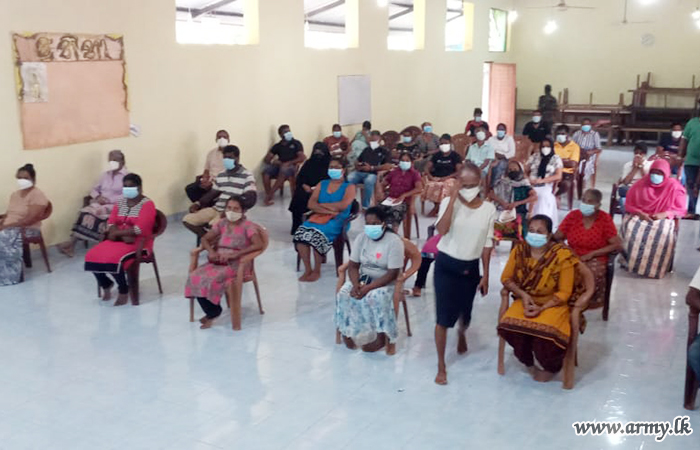 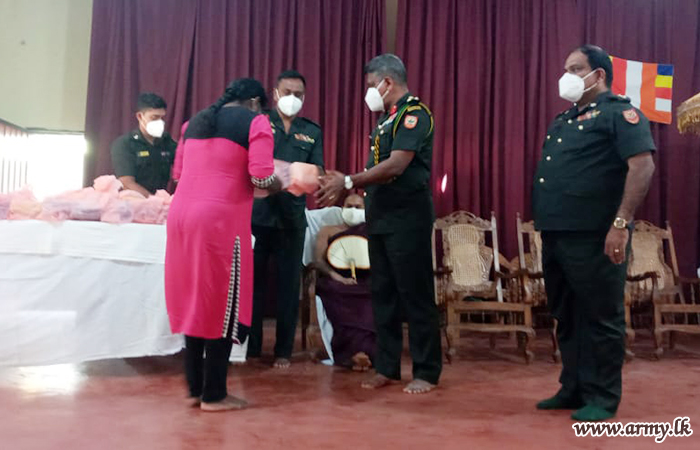 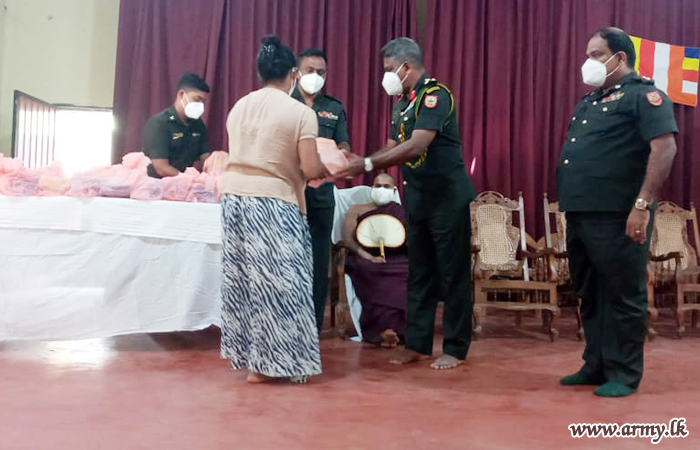