Sri Lanka Army troops serving Security Forces Headquarters (SFHQs) - Jaffna, Wanni, East, Kilinochchi, Mullaittivu and West on a Presidential directive are currently engaged in coordinating and facilitating the purchase of paddy harvest in the Maha season, being implemented through respective Paddy Marketing Board (PMB) branches and District Secretariats across the island.

After HE the President Gotabaya Rajapaksa during the final week of January, this year after the Cabinet approval sought the assistance of the Army to implement a speedy and well-coordinated machinery to directly purchase paddy harvests from respective farmers without letting them to fall prey to various fraudulent elements.

Lieutenant General Shavendra Silva, acting Chief of Defence Staff and Commander of the Army promptly responding to the request immediately appointed Brigadier I.P Kandanarachchi to undertake the responsibility expeditiously and act swiftly in close collaboration with authorities in paddy-growing areas in Jaffna, Wanni, East, Kilinochchi, Mullaittivu and some areas in the Western Province.

The project, now in full swing has by Wednesday (12) evening bought 4,192,410 kg of paddy stocks to the value of Rs 209,620,500/= according to the Army Headquarters. Paddy varieties such as ‘Keeri Samba’, ‘Red Nadu’, ‘White Nadu’ and ‘Red Long Nadu’ are among the stocks that have been so far bought by the PMB and District Secretariats. 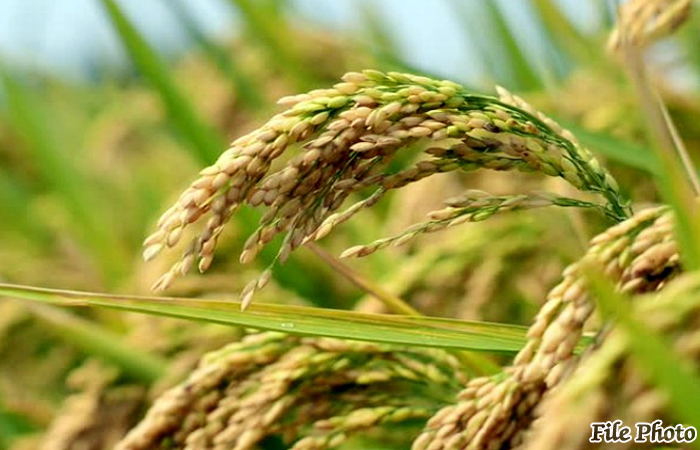