Paying the highest regard and veneration in the wake of the dawn of the Sinhala and Tamil New Year, General Shavendra Silva, Chief of Defence Staff, Commander of the Army and Head of the National Operations Centre for Prevention of COVID-19 Outbreak (NOCPCO), together with his spouse, Mrs Sujeewa Nelson, President, Army Seva Vanitha Unit paid homage to the sacred Tooth Relic temple (Dalada Maligawa) at Kandy on Thursday (15).

At the entrance, the Secretary at the temple on behalf of the chieftain, Diyawadana Nilame, Nilanga Dela Bandara received General Shavendra Silva before he ushered him to the lower and upper chambers of the sacred place for offerings. He also visited the shrine in the premises and talked to a couple of devotees who came to greet him.

A few Senior Officers of the 11 Division were also associated with the visit. Best jordan Sneakers | Nike Dunk - Collection - Sb-roscoff 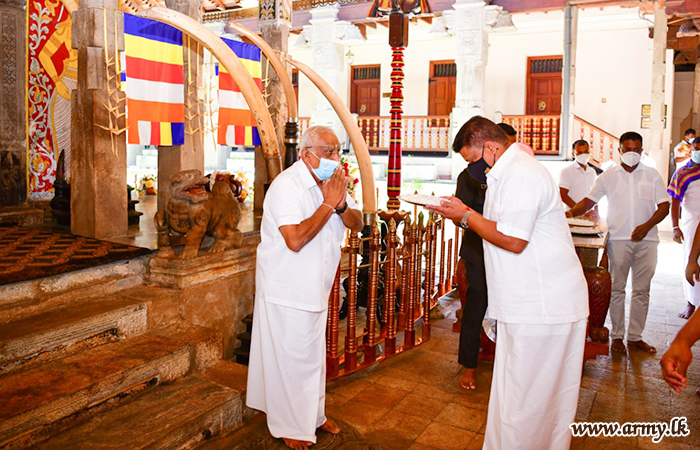 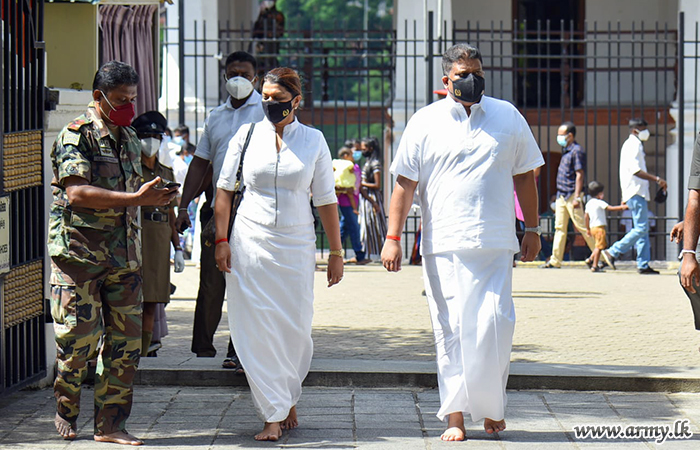 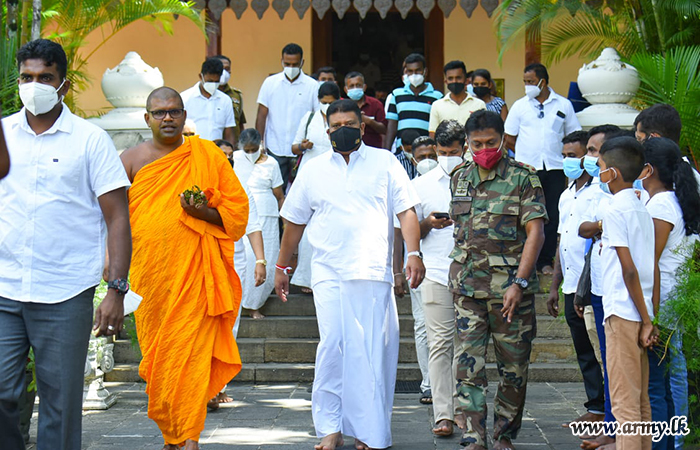 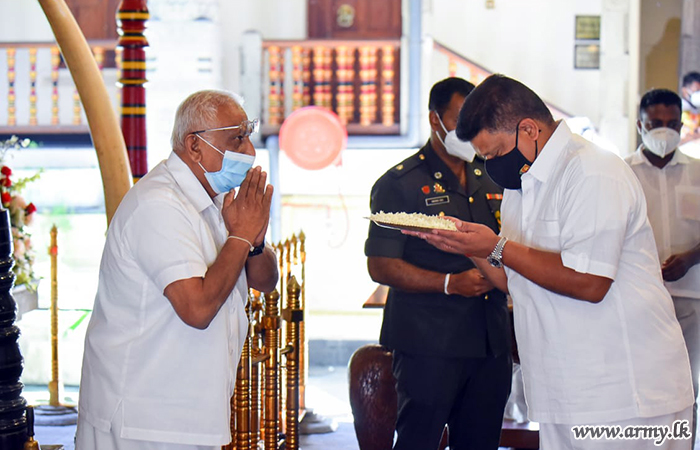 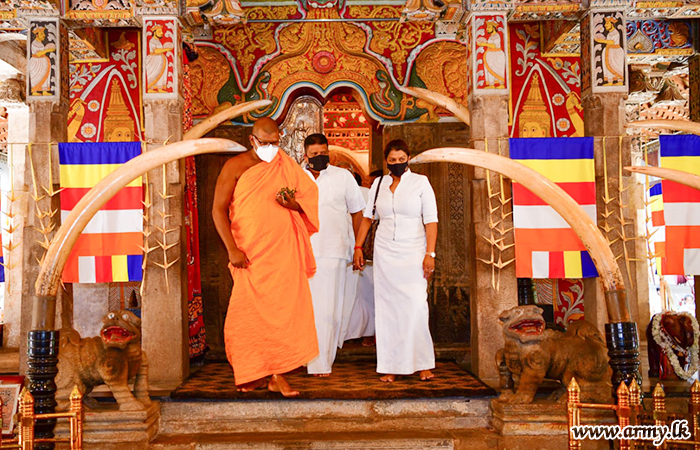 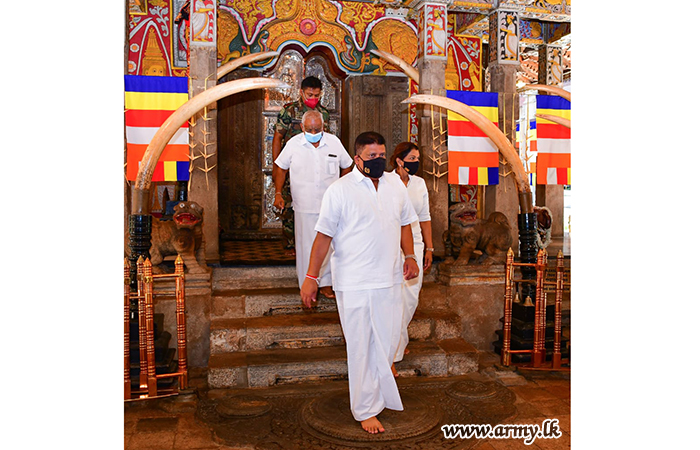 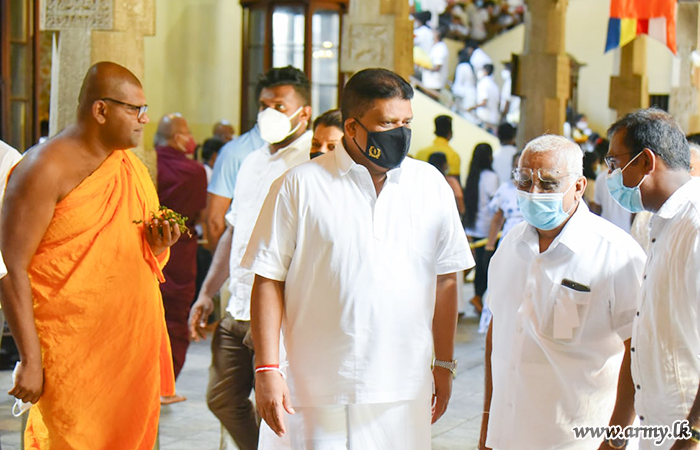 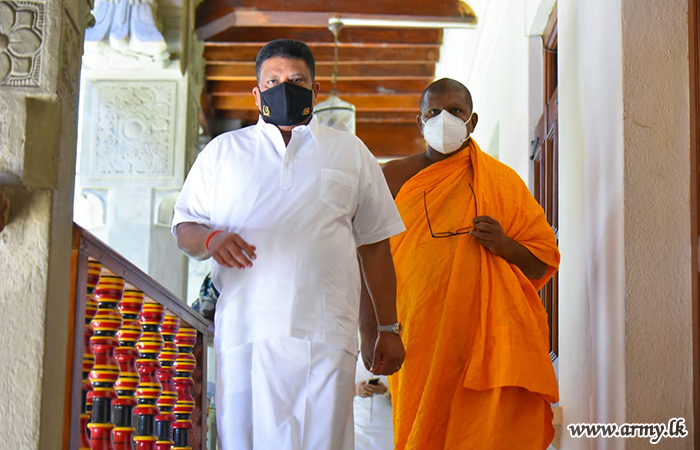 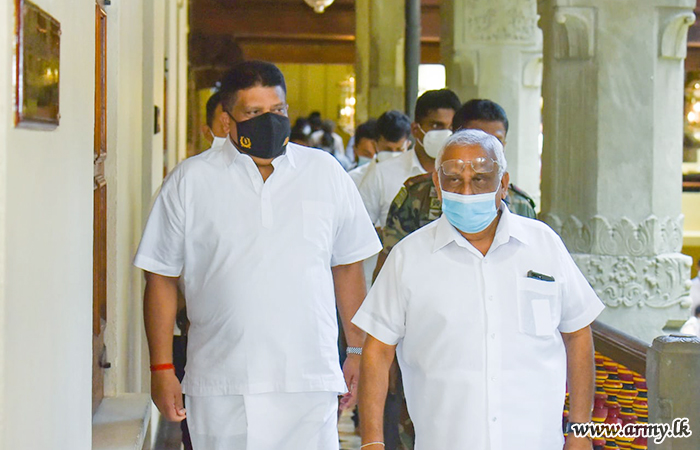