The retiring Major General LDSS Liyanage RSP USP psc Hdmc of the Sri Lanka Artillery (SLA), former General Officer Commanding, 56 Division on invitation arrived at the office of the Commander of the Army, Lieutenant General Vikum Liyanage on Tuesday (30), together with his family members.

The Senior Officer, having served the Army for more than 34 years in an exemplary manner, will retire shortly and the Army Chief during the meeting praised him for his notable service and his diverse responsibilities, tirelessly fulfilled with commitment and dedication. He also refreshed memories of the retiree’s invaluable sacrifices and dedicated roles during the height of the war against terrorism as a gunner Officer before May 2009.

"You efficiently ensured an uninterrupted artillery support in the battlefield at a time the fighting with enemy was fierce and decisive. This was a demanding task and you fearlessly performed all those responsibilities with precision, for which all of us are grateful," the Commander remarked.

The Army Chief while sharing a few pleasantries with his family members invited to the occasion also inquired into the retiring Senior Officer's future endeavours and plans and wished him good luck. He also did not mince words to commend the invaluable support that has been given by his family members throughout, supporting the duty roles of the outgoing Senior Officer on duty at ground level.

The retiring Senior Officer also in turn thanked the Commander of the Army for his wishes and guidance while mentioning the encouragement he received in the performance of his duties. Towards the end of the interaction, Lieutenant General Vikum Liyanage awarded a special memento to the outgoing Major General as a symbol of appreciation and commendation, along with a special gift to the family.

The SLA-groomed Senior Officer during his tenure of office served in many key command, and instructor staff appointments in island-wide Army establishments before he was appointed as the General Officer Commanding, 56 Division. Prior to that office, he served as the Director General General Staff of the Office of the Chief Defence Staff. Enlisted in the Regular Force of the Sri Lanka Army as an Officer Cadet on 26 July 1988 to Sri Lanka Military Academy, he was commissioned in the rank of Second Lieutenant and subsequently posted to the Sri Lanka Artillery on 05 October 1990.

Some of the key appointments he held during his more than three-decade of service included the office of the Commanding Officer of the 16 Field Regiment Sri Lanka Artillery, 7th Light Regiment Sri Lanka Artillery, 663 Brigade Commander, 611 Brigade Commander, Commandant Army School of Logistics (ASL) and the office of the Brigadier General Staff, Security Forces Kilinochchi.

The Senior Officer has been decorated with the Rana Sura Padakkama (RSP), Uththama Seva Padakkama (USP) and few more medals during his tenure in the Sri Lanka Army. 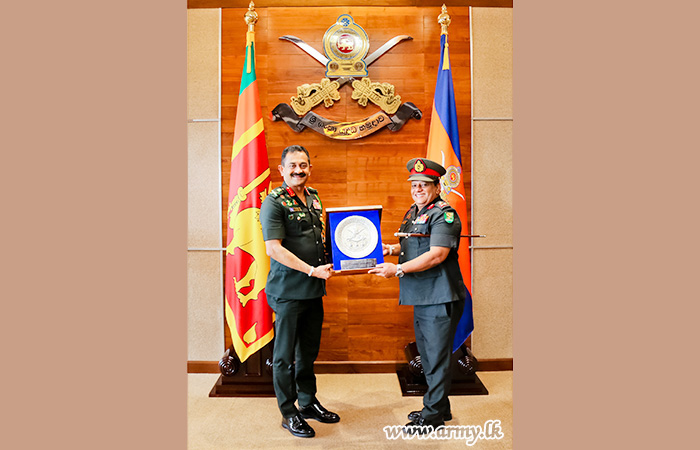 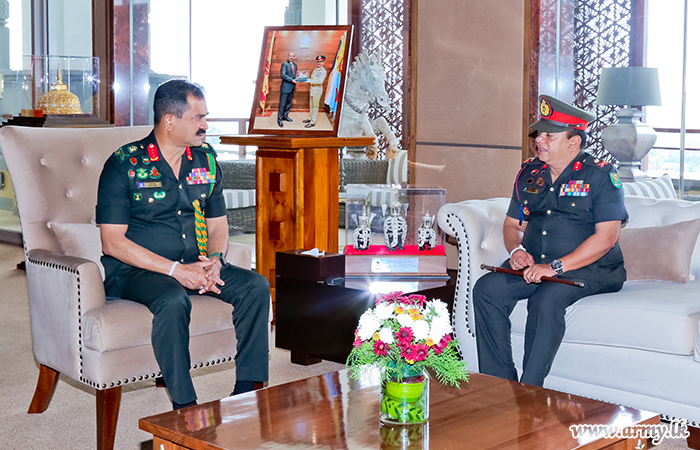 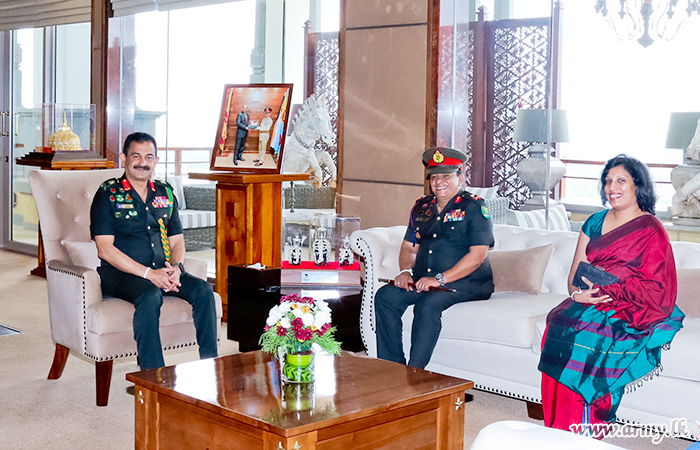 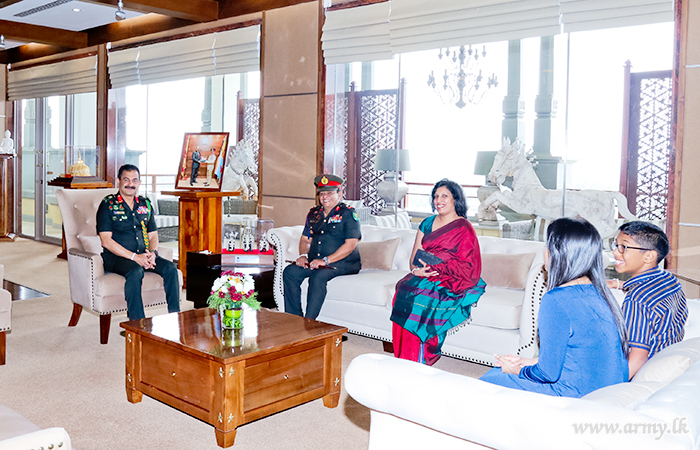 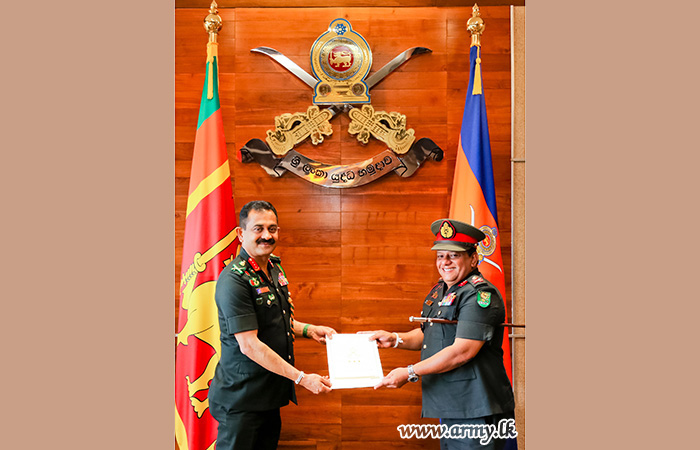 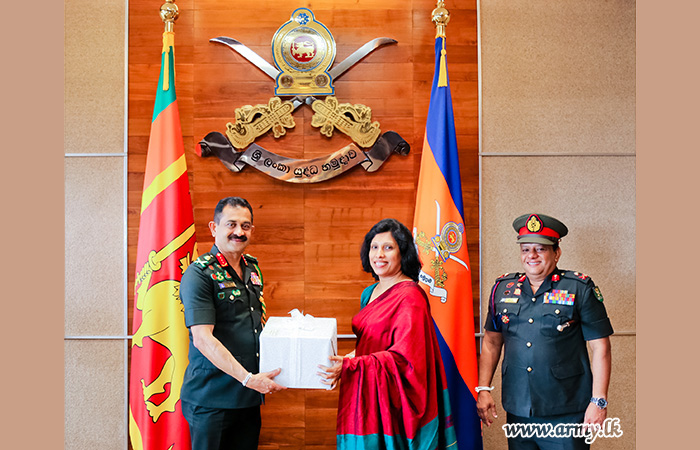 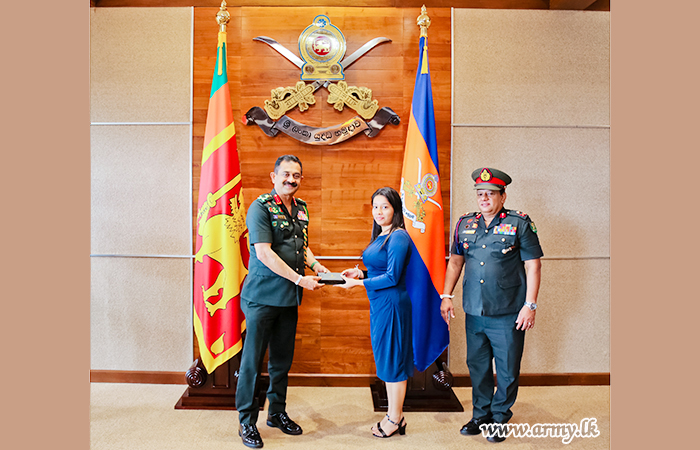 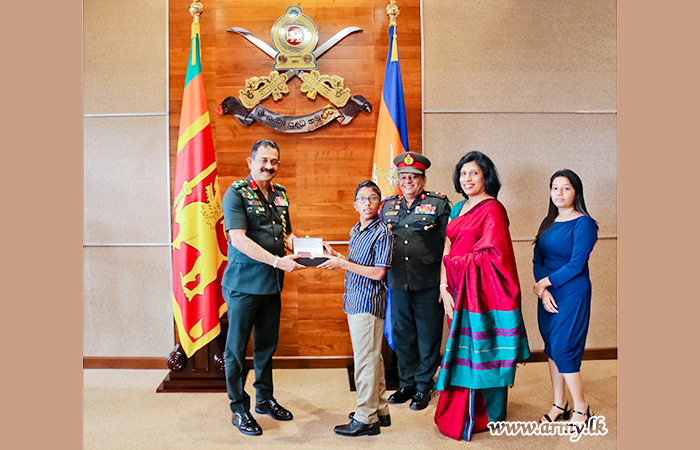 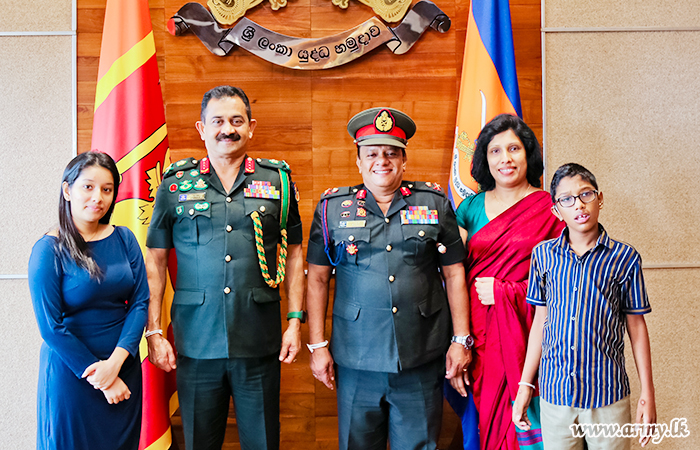