The Task Force at the National Operations Centre for Prevention of COVID-19 Outbreak (NOCPCO) during one more emergency session, held this afternoon (20) closely reviewed the status quo, current developments and urged the public to strictly adhere to safety guidelines since information attributes the spread of the virus to less care for health guidelines, congested movements and living patterns, holding of public functions and gatherings, and irresponsible ways of behaviour of some people.

Lieutenant General Shavendra Silva after a welcome note briefed the attendees on the outbreak of new clusters at Minuwangoda, Free Trade Zone and other surrounding areas and measures that have been adopted to carry suspected contacts to Quarantine Centres and victims thus found to hospitals with the coordination of Public Health Inspectors, Epidemiologists and health workers.

" It has been revealed that a certain public gathering for a wedding was confirmed to have caused this transmission since the occasion was attended by contacts of a virus-affected person. The behaviour of those contacts in the past 72 hours resulted in the increase, prompting authorities to clamp curfew in other areas, too. Further, information confirmed that the same residential quarters of some FTZ workers, some of which are congested, are shared by employees of other factories as well and this has also contributed to transmission. Those virus carriers have paid less attention on this aspect when they moved out to other areas, "Lieutenant General Shavendra Silva added reminding the need for adherence to community responsibility as a Nation.

He also told the attendees that the Sri Lanka Army- erected Kandakadu Hospital in the East with more than 400 beds is to be vested in the Health Department at the request of Health Ministry officials for use in an emergency, if the situation turns worse. He also wanted all citizens to provide true information about whereabouts of their movements, contacts they have had with such affected ones, imposition of self-quarantine practices, etc as such mechanism would largely facilitate the tasks of all engaged in prevention roles. "This should not be treated as a social stigma but a viral infection which has enveloped the whole world. Your own self-presence before us would protect our society, more of your brothers and sisters," Lieutenant General Shavendra Silva remarked.

An expert in the Task Force during the meeting meanwhile suggested the need for further improvements to existing preventive strategies and adoption of those approaches with a fresh look and evaluation, considering the patterns of the transmission while comparing ours with other countries as well. The need for further empowerment of all stakeholders was also underlined during the discussions.

Dr Sridaran also thanked the WHO for supply of PCR test kits and patient evacuation overalls to the country in the wake of the new wave of the virus attack. 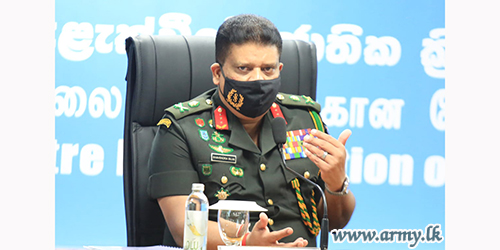 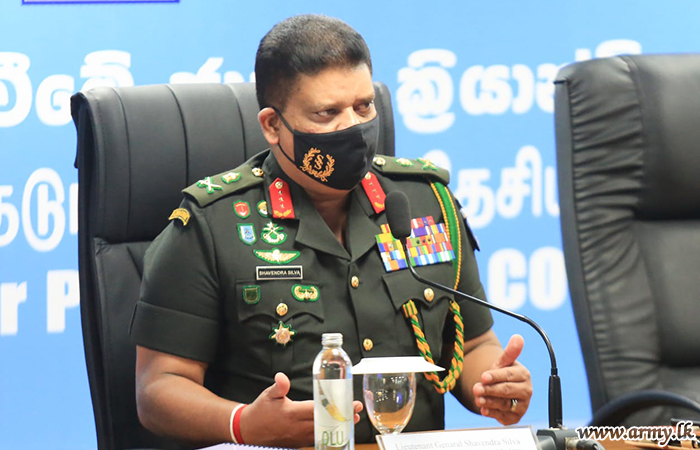 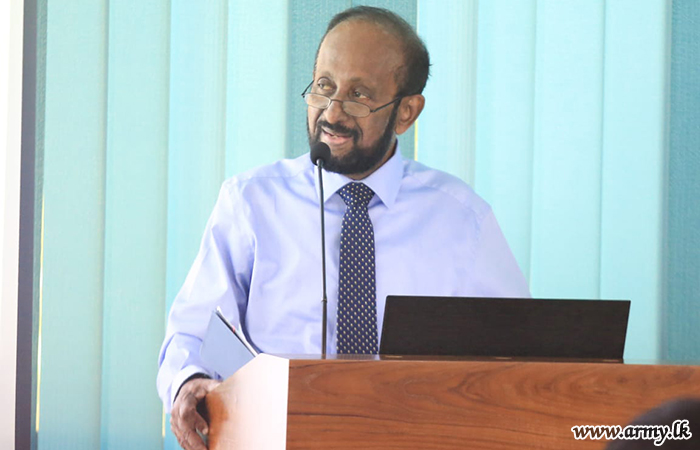 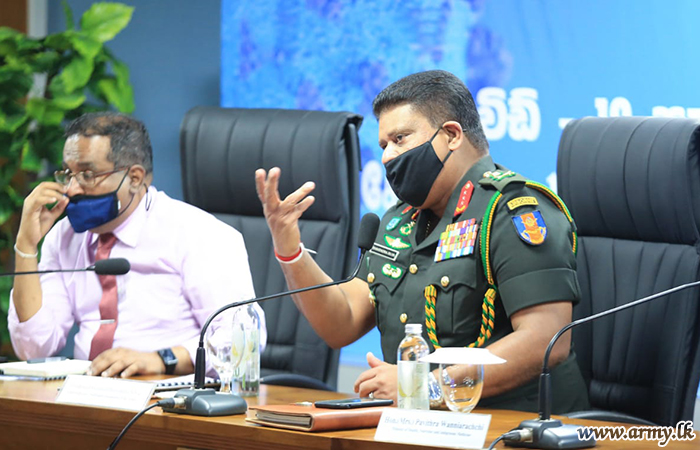 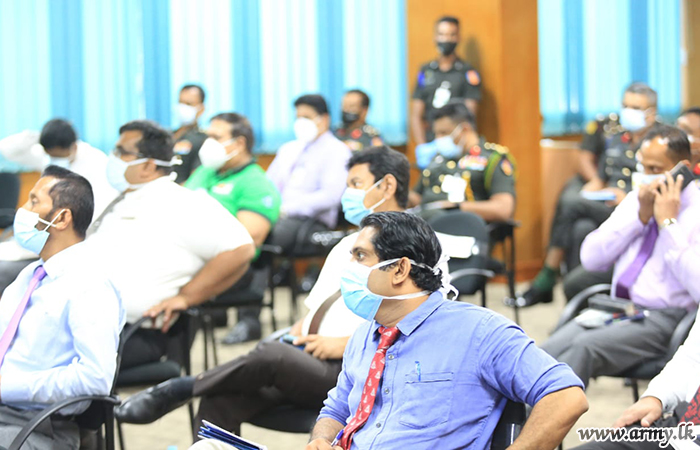 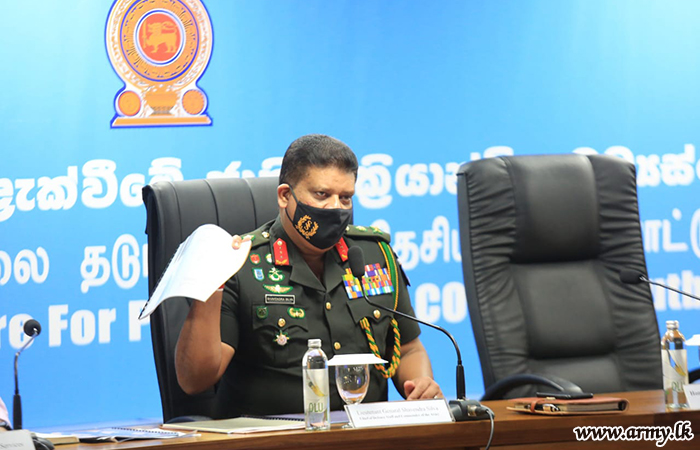 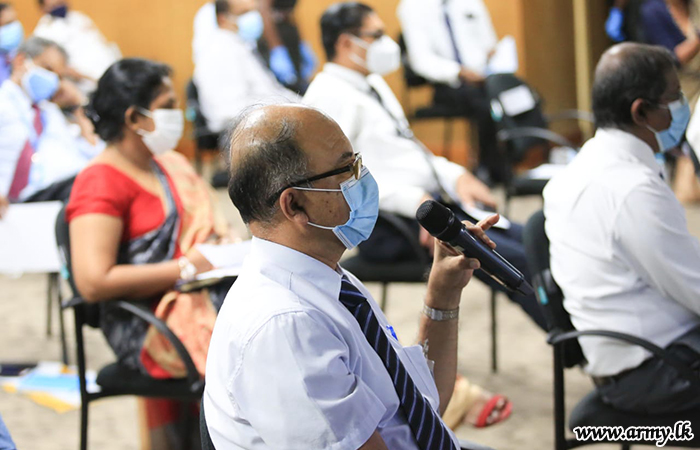 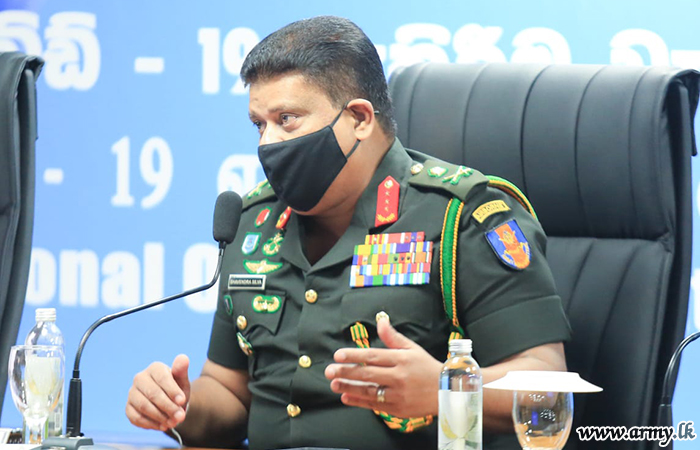 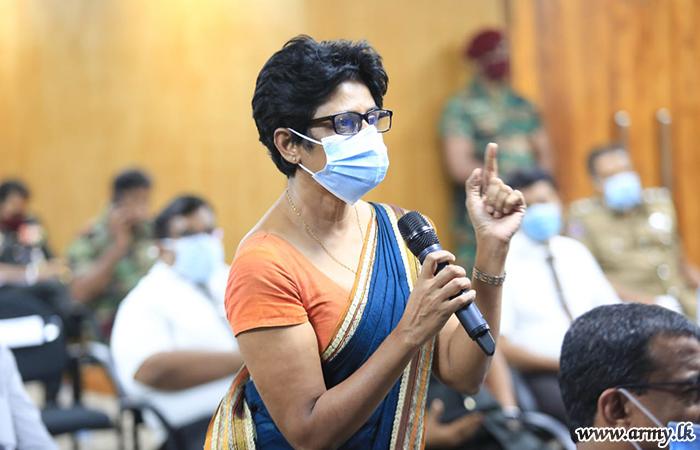