A few more than 70,431 people belonging to 18,951 families who have been worst-affected are provided drinking water following directions given by the Commander of the Army, Lieutenant General Crishanthe De Silva to the SFHQ-E.

Major General K.M.U Wijeratne, Commander, Security Forces - East who is closely monitoring the arrangement has instructed his troops to expand the services, considering the worst-affected in other areas too.

The emergency relief service commenced on 21 September 2016 as per instructions of the Commander of the Army. 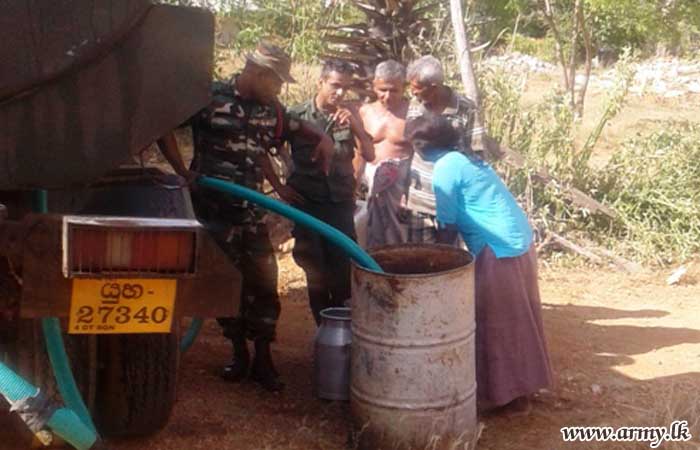 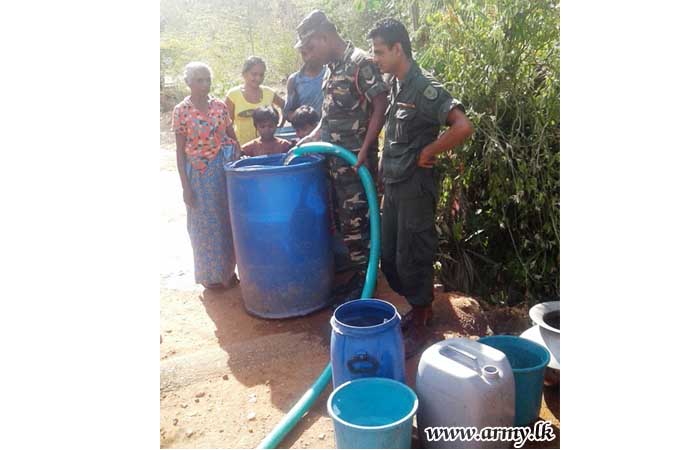 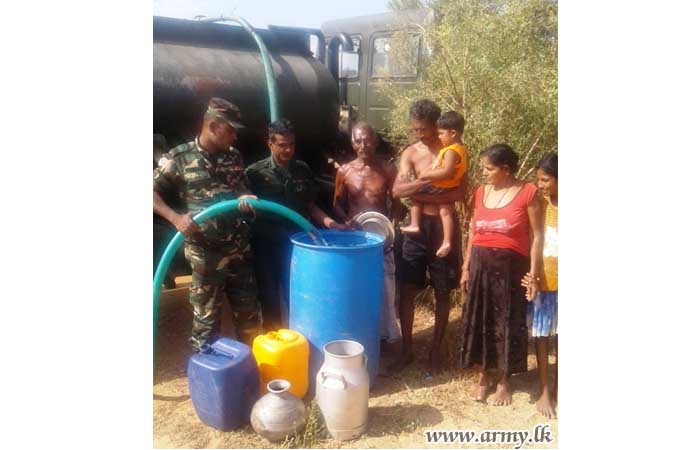 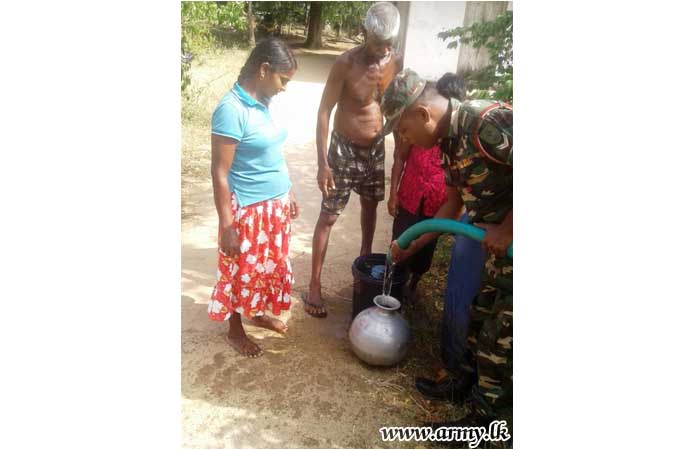