Sri Lankan team took part in athletic and boxing events in the World Military Games which was competed by more than 2000 sportsmen and women of Defence Services, belonging to 164 countries.

On hearing that the Sri Lanka Army athletes had done well securing 2 Bronze Medals, the Commander of the Army, Lieutenant General Crishanthe De Silva extended his best wishes and congratulations to both senior officers who had represented the delegation. 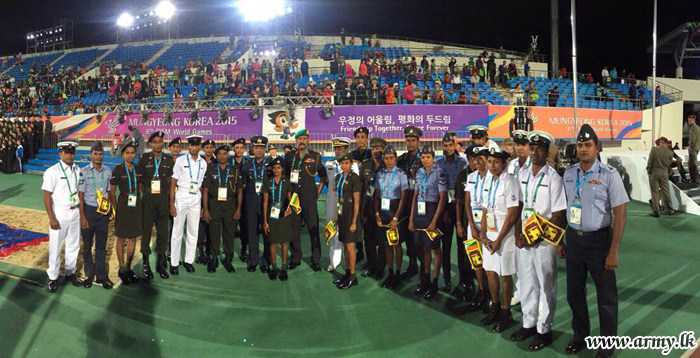 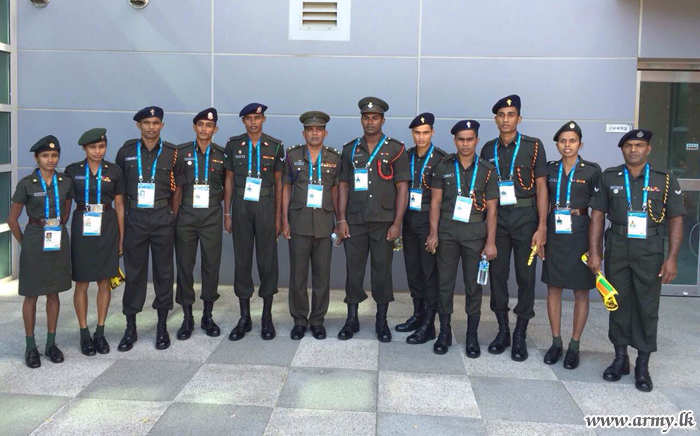 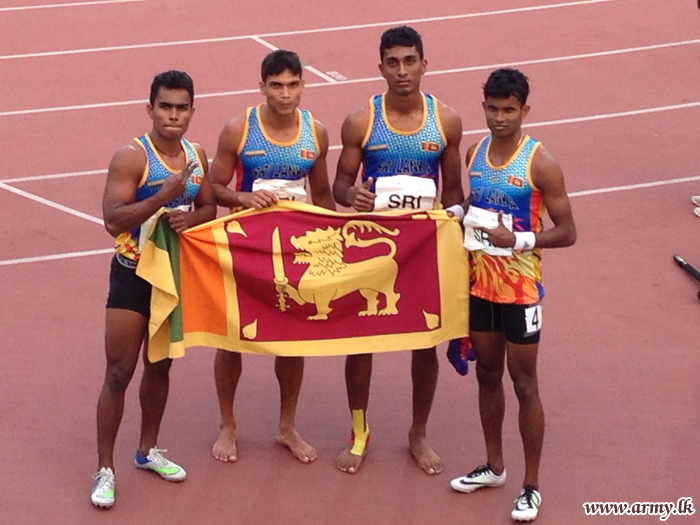 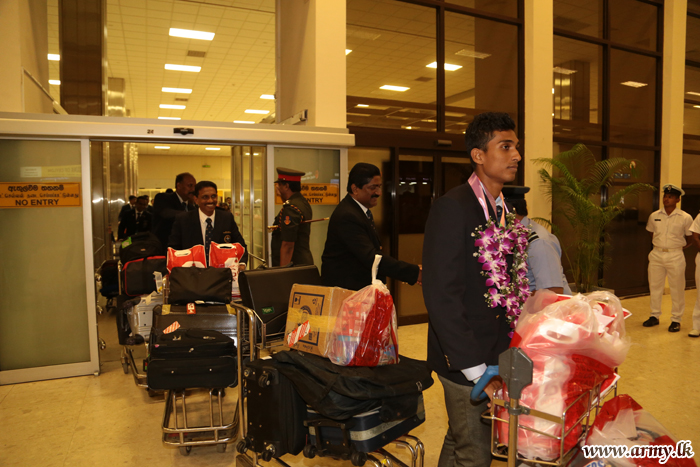 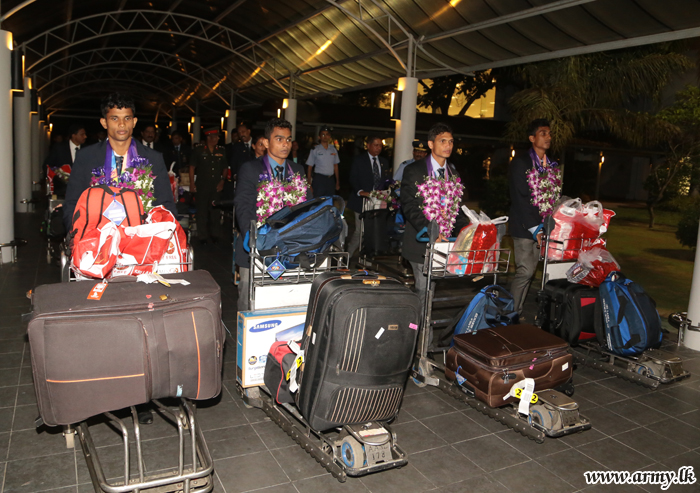