General Rohan Daluwatte, Major General Jagath Dias, Chief of Staff and several senior officers, placed floral wreaths and paid their tribute to those fallen martyrs as next of kin and children of the departed afterwards followed suit in memory of their beloved ones. Other SLAC Senior Officers, officers and others followed the respect in succession.

Sounding of the Last Post in keeping with military traditions and accord of formal respect, signalled the end of the brief memorial service.

The construction of this War Memorial Park began in July at the Kalettewa Army Camp premises under the directions of Major General Milinda Peiris, Colonel Commandant, SLAC in memory of 443 fallen SLAC War Heroes. 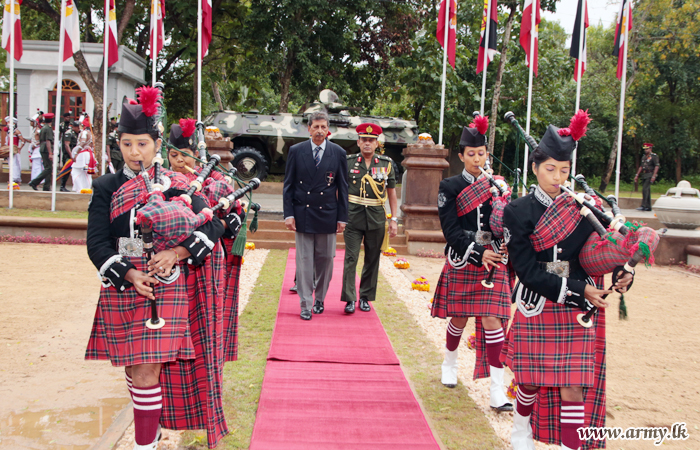 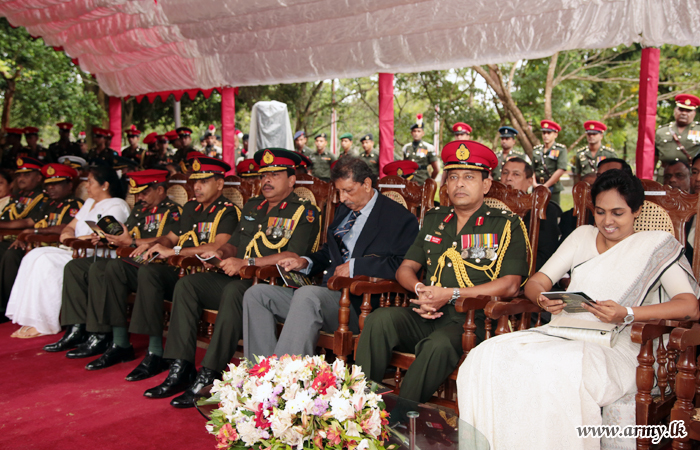 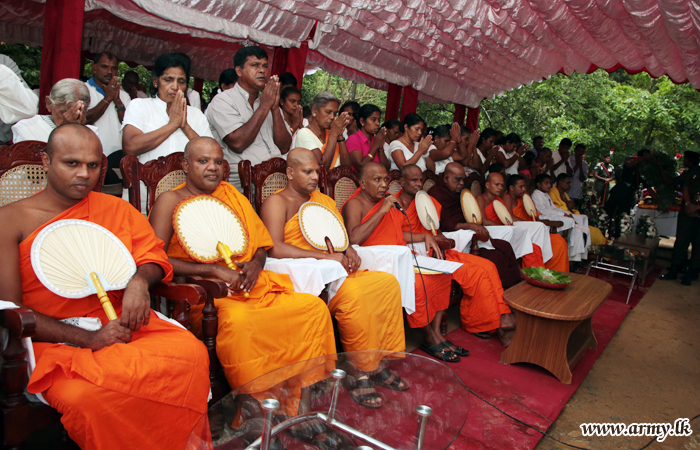 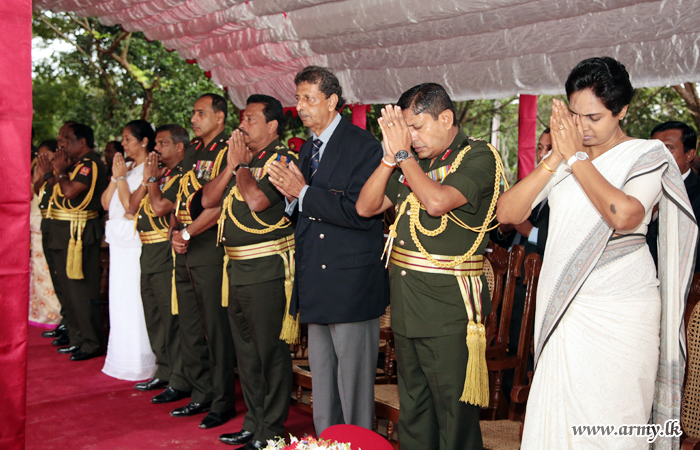 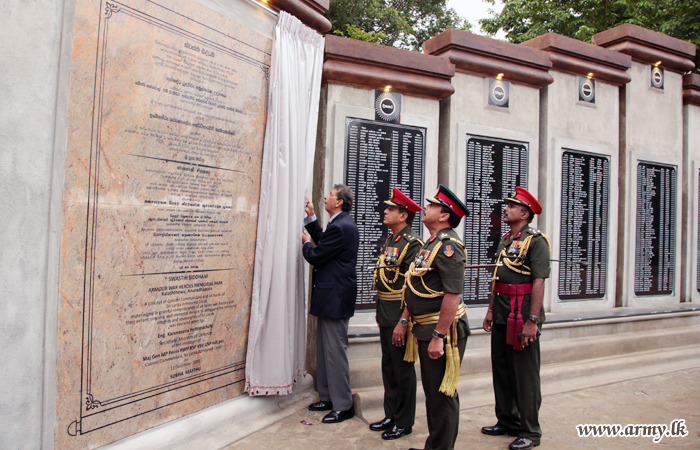 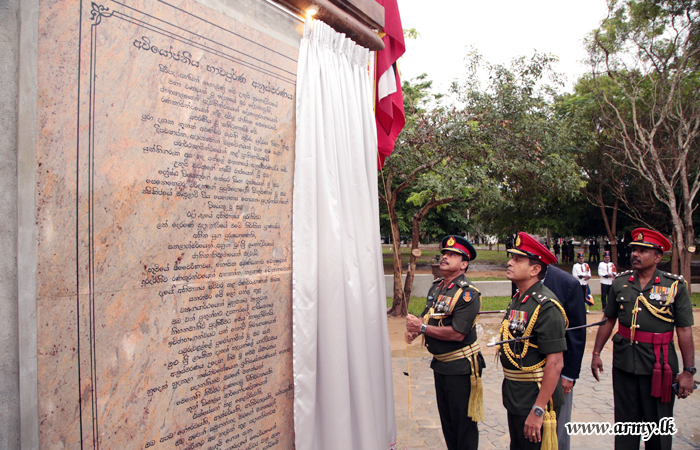 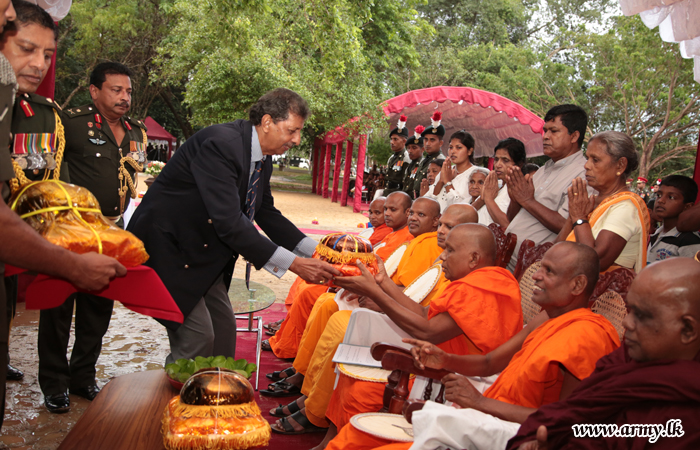 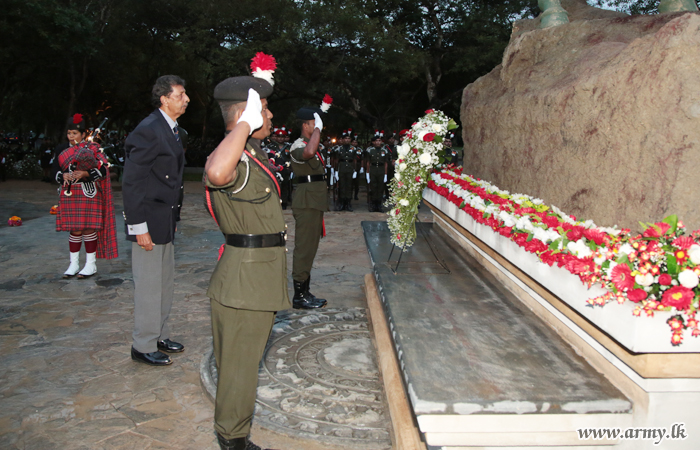 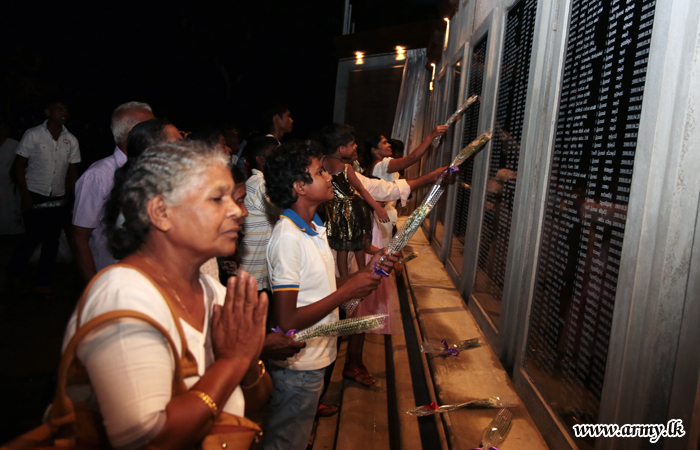 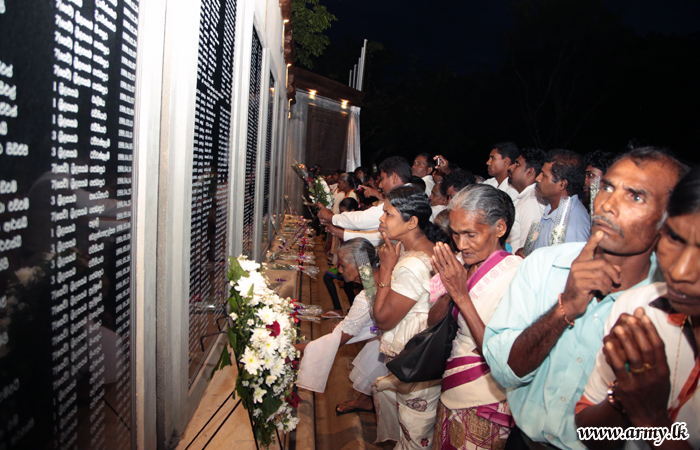 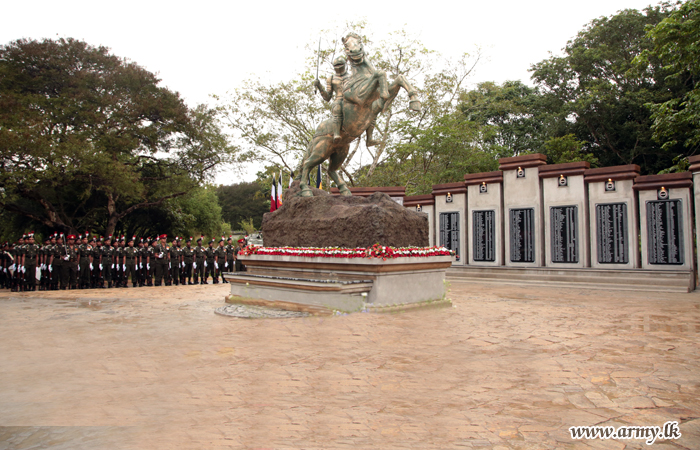