Another Land Area of 133.34 Acres Released to Civil Land Owners

Sri Lanka Army in keeping with the government’s policy of releasing as many lands of civilians as possible, hitherto being used by armed forces for security requirements during a brief ceremony this morning (28) released another land area of 133.34 more acres in Keppapilavu in the Mullaittivu Maritimepattu Divisional Secretariat, together with newly-built or completely renovated 28 houses and all buildings.

Sri Lanka Army troops as of 1 December 2017 have released a total of 55,510.58 acres of private and state land in Jaffna, Kilinochchi, Mullaittivu, Mannar and Vavuniya in the northern province, in addition to the 133.34 acres released today (28) in Keppapilavu.

At the time the Army acquired those lands, there were only 8 buildings and one foundation in the location which had remained unattended for years. However, the Army after renovating those buildings and constructing 28 more new permanent houses for those land-owners with their consent, released those 133.34 acres.

Out of the total of 133.34 acres released this morning (28), a portion of 111.05 acres in Keppapilavu were released to 68 land owners and the remaining 21.84 acres, belonging to 17 land owners in Seeniyamottai village area were also vested in them.

Sri Lanka Army commenced the gradual release of private property used by the Armed Forces after the conclusion of humanitarian operations in 2009. Land release in the Northern Province was expedited on the directions of the Commander of the Army, Lieutenant General Mahesh Senanayake in line with the government’s policy of reconciliation and ethnic harmony. 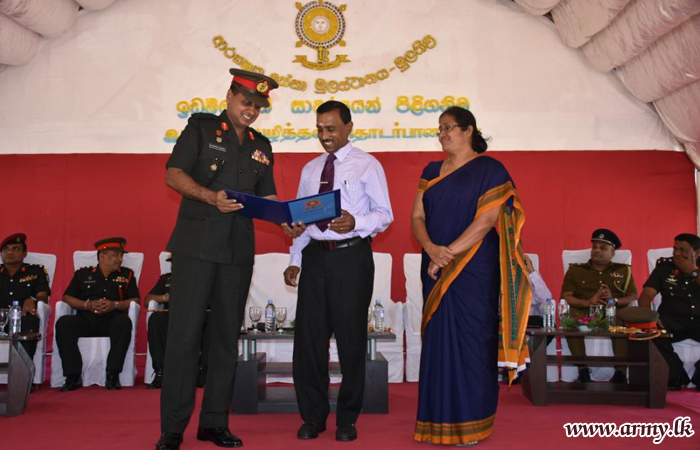 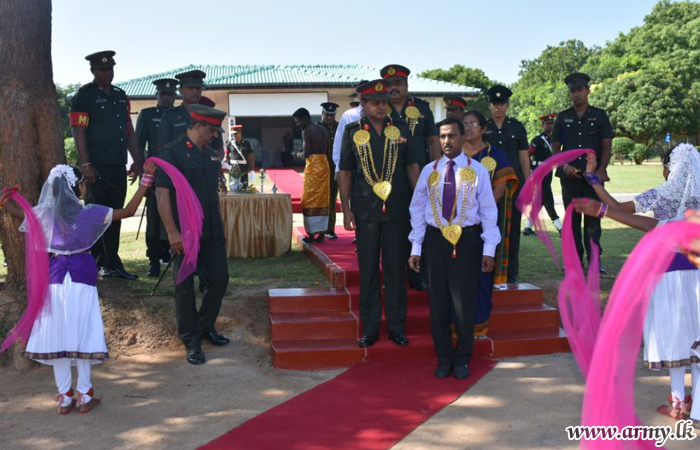 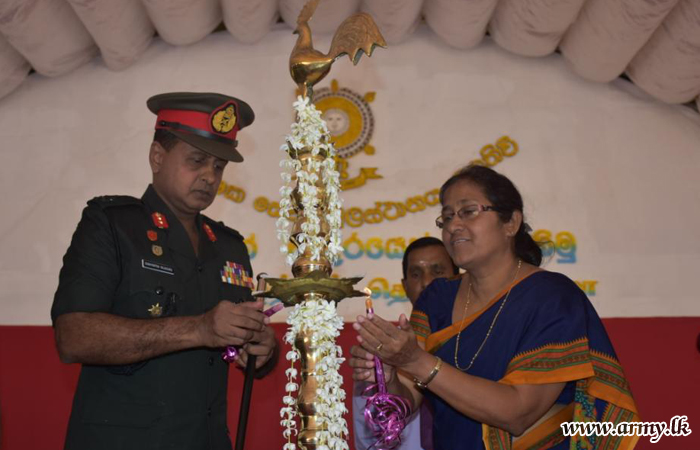 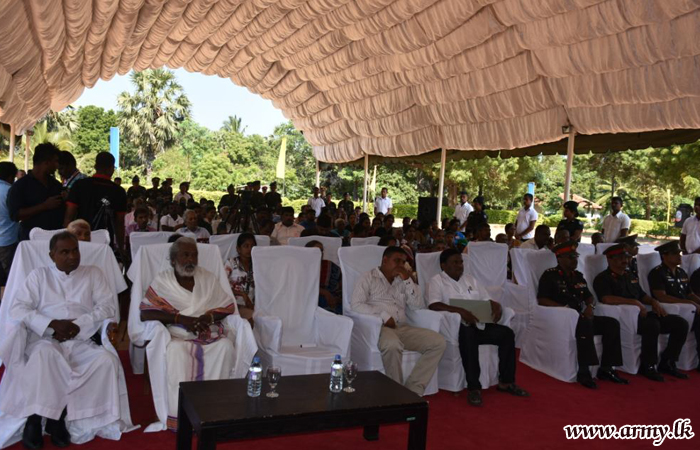 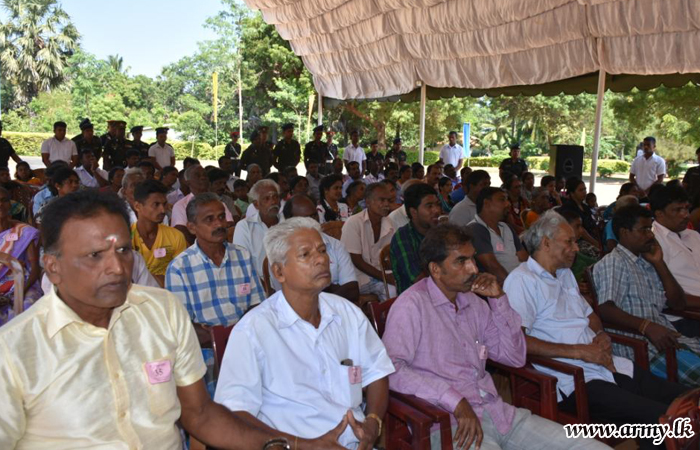 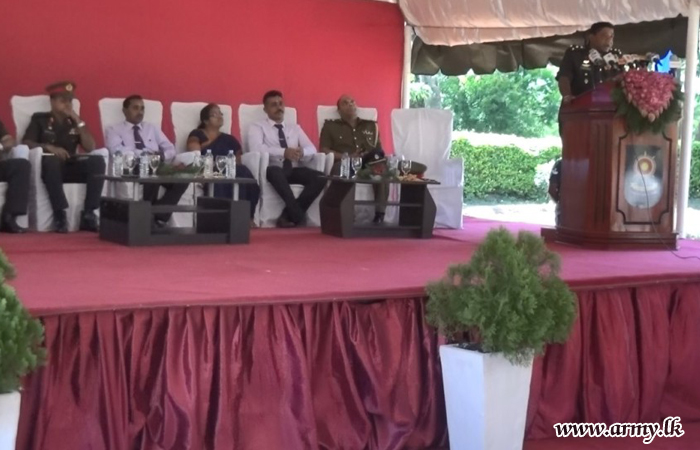 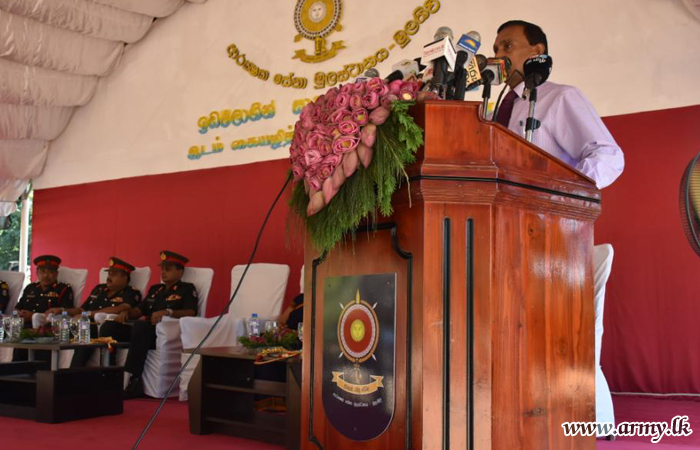 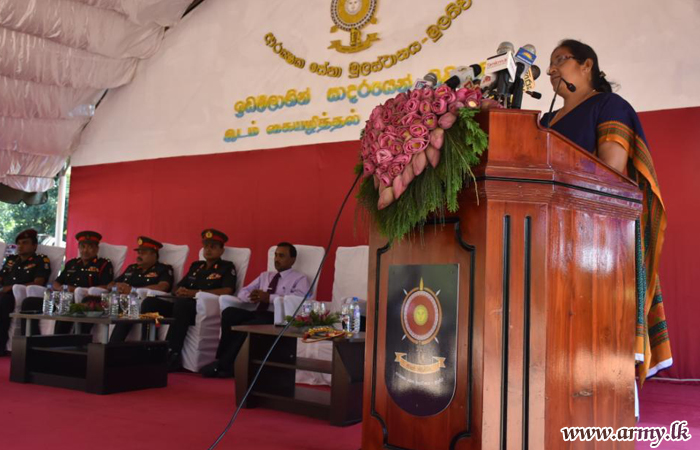