One more round of the ongoing ‘Healthy Army - Healthy Nation’ (HAHN) campaign in the Army got underway on Wednesday (29) for Commanding Officers and Second-in-Commanding Officers to suit the Commander’s concept for the supporting of the best health care to all Army personnel.

One more seminar session was organized to educate Army personnel on dietary patterns and unhealthy behavior at the Army hospital auditorium under the HAHN project.

A total of 135 officers attended the programme. 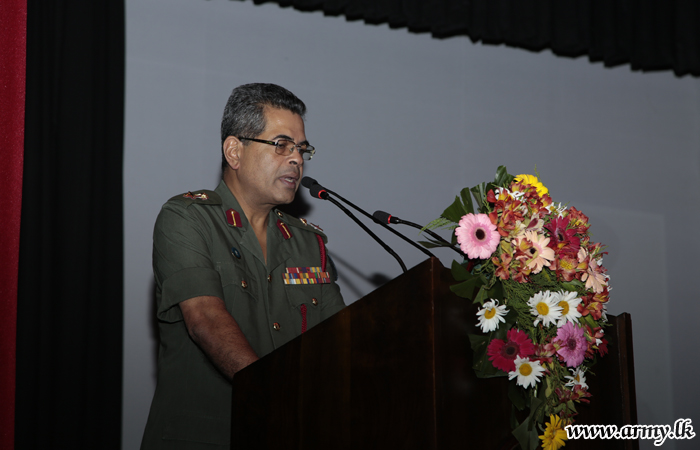 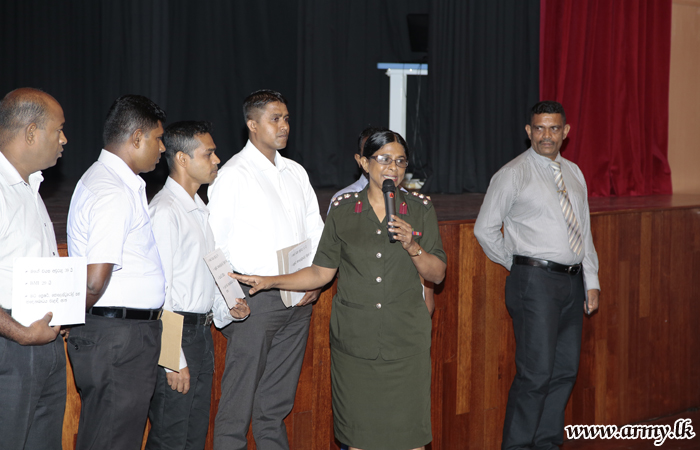 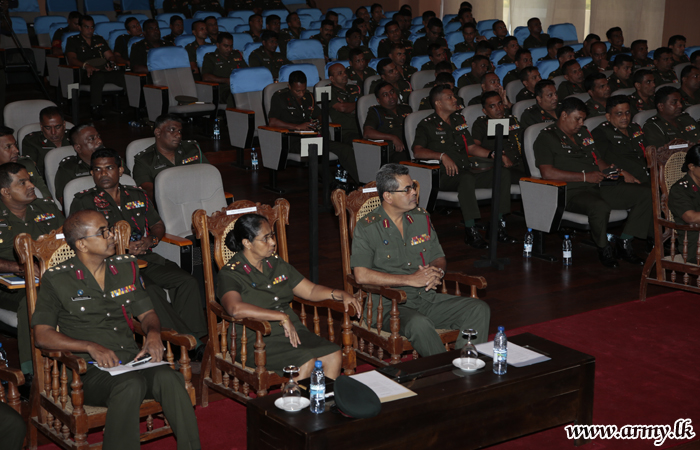 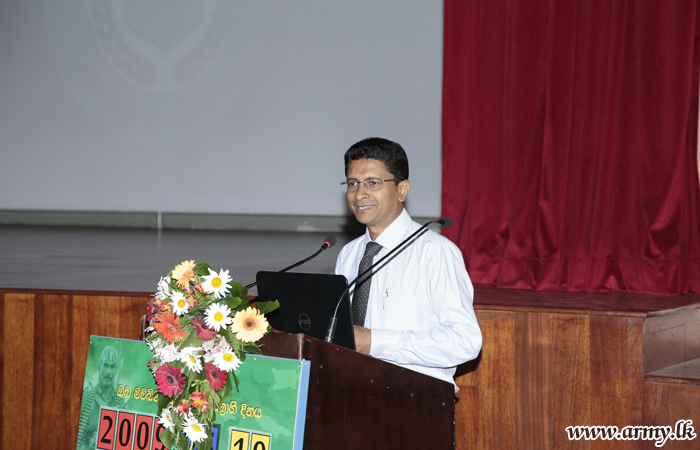 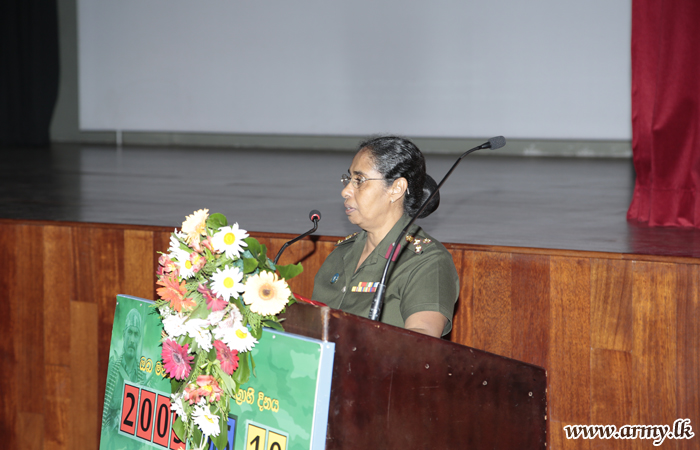