Amid Commander’s Best Wishes, CSO Retires after a Distinguished Career

Lieutenant General Shavendra Silva, acting Chief of Defence Staff and Commander of the Army repeating the practice of appreciating valuable service of retiring Senior Officers invited Major General Nilantha Hettiarachchi, Chief Signal Officer (CSO) to his office on the eve of his retirement from the Army on Thursday (20) and commended him for his excellent contribution to the growth of the Army.

Lieutenant General Shavendra Silva during the brief interaction with the Army’s Chief Signaller recalled past memories and shared a few thoughts with the retiring Major General Hettiarachchi who has served the organization for more than three decades. The Army Chief also made a special mention of his dedicated service for improvement of technical and digital aspects of the organization with special focus on his academic contribution.

The outgoing Senior Officer also thanked the Commander of the Army for his warm wishes and the thoughtfulness. Towards the end, Lieutenant General Silva awarded a special memento to the retiree as a symbol of appreciation and commendation.

Major General Nilantha Hettiarachchi of the Sri Lanka Signal Corps (SLSC) during his tenure has served many command and staff appointments in his Corps and the Army.

Major General Nilantha Maheshadeva Hettiarachchi VSV USP psc Hdmc MMS, is a proud product of Ananda College, Colombo. Soon after his studies, he was enlisted to the Regular Force in the Sri Lanka Army as an Officer Cadet to the Intake 21 in the year 1985. He received his basic training at the Sri Lanka Military Academy, Diyatalawa and also at the Officers’ Training School of Pakistan Army. He was commissioned as a Second Lieutenant in the Regular Force of Sri Lanka Army and posted to the 1st Regiment of Sri Lanka Signal Corps. He was an alumnus of the Army Command and Staff College in Sri Lanka, US Army Signal Centre at Fort Gordon in USA and College of Defence Management in India.

He holds a Master Degree in Management Science at Osmania University in India. Presently, he is holding the appointment of the Chief Signal Officer of Sri Lanka Army and Colonel Commandant of Sri Lanka Signal Corps. During his thirty-four years of unblemished, dedicated and active service in his military career, he has held many Command, Instructional and Staff appointments in field formations and other military establishments.

During his military career he followed a number of Technical and Tactical foreign courses in India, Pakistan, Japan, China, UK, France and USA. He has also participated in many international seminars in Singapore, Nepal, Mongolia and few other countries.

During his 14 years of studies at Ananda College from Grade one to the Advanced Level, in addition to his studies, he excelled in the field of Sports and took part in many extracurricular activities. He was the Captain of the College Swimming Club in the year 1981 to 1983 and the first Captain of the College Life Saving Club who brought many victories to Mother Ananda. He was a Senior Supervisor in the Prefect Guild and a member of the College Scout troop, Karate Club, Buddhist Society and the Radio Club. He was also selected to the University of Ruhuna in the Physical science stream.

Major General Nilantha Maheshadeva Hettiarachchi VSV USP psc Hdmc MMS got married to Keshini Hettiarachchi in the year 1992 and is blessed with two sons, namely Chirath and Ramith, both Anandians who excelled in the engineering stream. 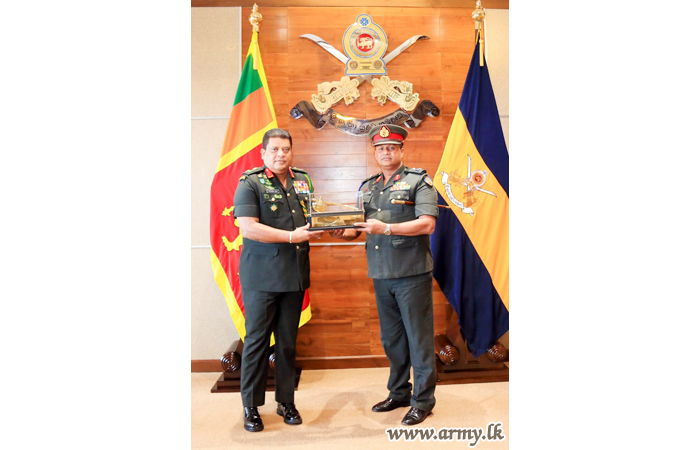 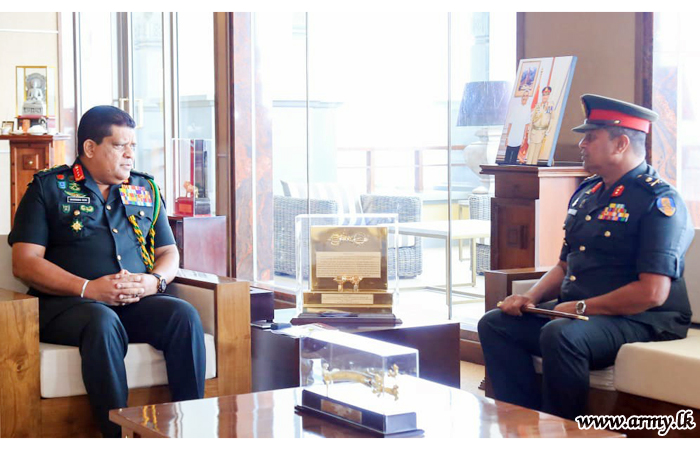 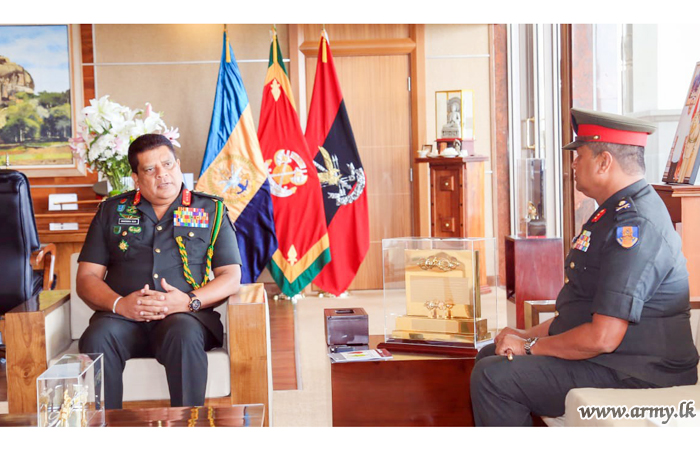 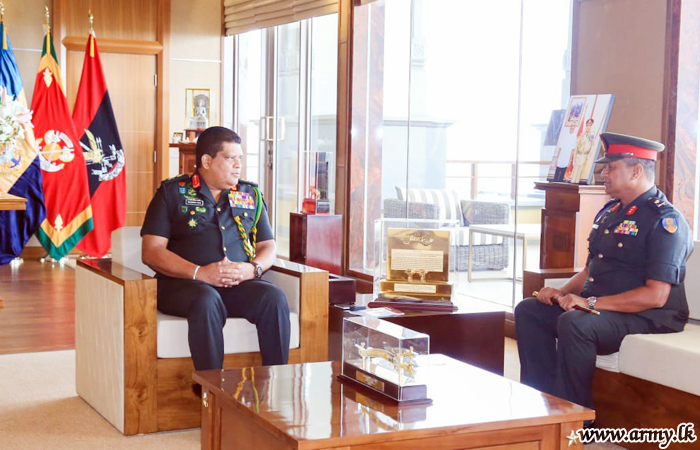 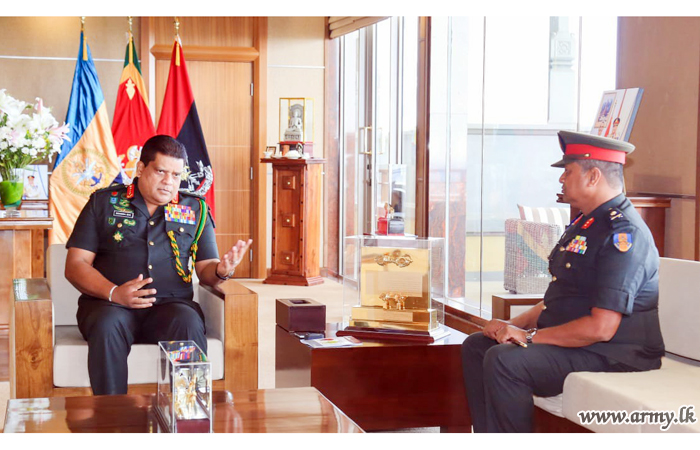 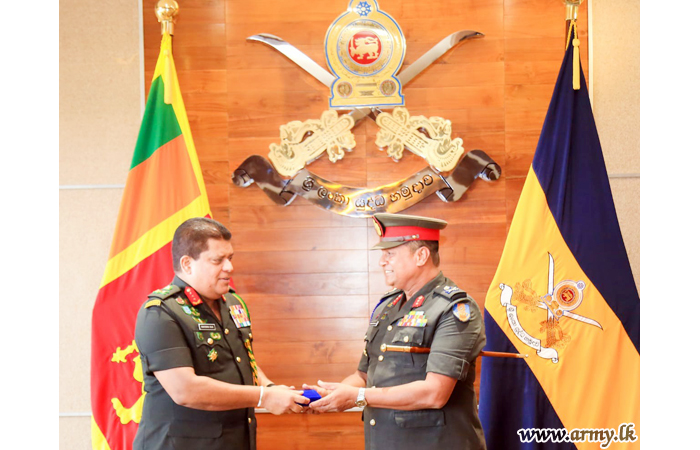 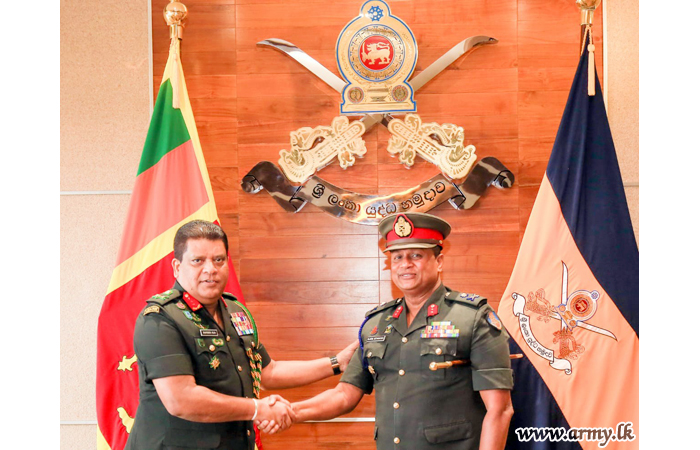 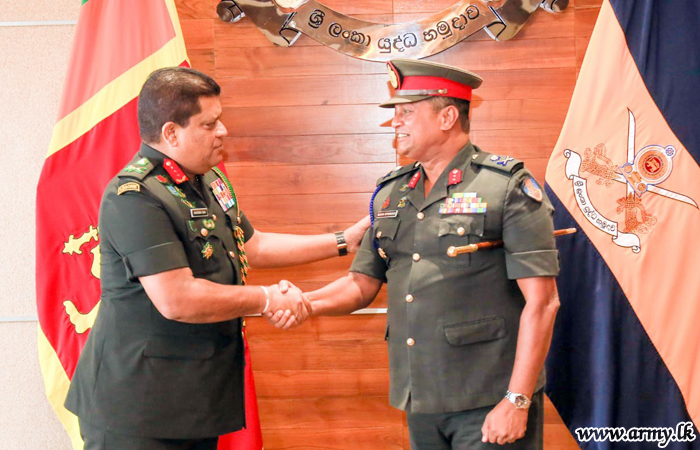