The Old Boys\' Association (OBA) at S Thomas\' College, Mount Lavinia, paying a glittering tribute to one of its illustrious old products, Lieutenant General S. H. S Kottegoda on Monday (6) felicitated him on his assumption of duties as the 17th Commander of the Army in a service of prayer, praise, worship, thanksgiving and dedication held at the college premises.

Reciting Hymns in praise of the Lord, The Almighty, The King of Creation and Sri Lanka, the Chaplain Rev. Canon Lloyd Weersuria conducted the service at the school auditorium to a packed crowd of well-wishers. Dr Vijaya Corea playing the role of Minister of the Word joined together with prayer hymns.

The climax of the ceremony was the felicitation oration delivered by Dr David Ponniah who hailed the second Thomian Commander of the Sri Lanka Army as one of the distinguished Thomians, ever produced by the College. A specially-composed poem on Patriotism in honour of the Commander was also read on the occasion. Air Marshal Donald Perera, Commander of the Air Force and Mrs. Soniya Kottegoda also attended this felicitation ceremony. 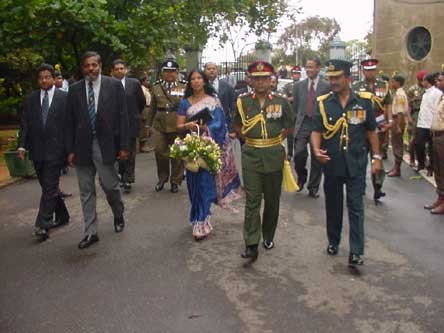 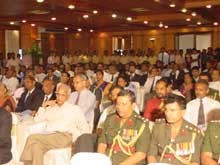 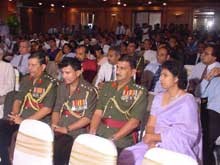 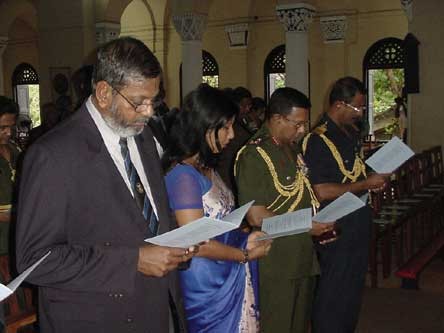 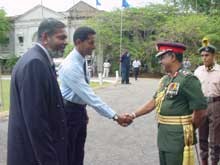 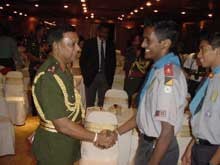 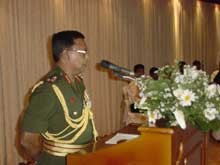 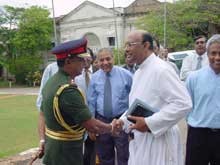