All ranks at AHQ Express Allegiance to "Anti-Corruption Day" Oath

A special awareness programme to be in line with the International Anti-Corruption Day (December 09) which is also marked in Sri Lanka, headed by HE the President and the government, received a stimulus this morning (9) at the Army Headquarters (AHQ) when the Commander of the Army Lieutenant General Crishanthe De Silva reminded the troops at the AHQ that everyone should desist from accepting all sorts of bribes, if any at all levels.

Lieutenant General Crishanthe De Silva, who has already instructed all Army formations across the island to enlighten all ranks in this direction, in his address to the troops at the AHQ underlined that an Army member who has even a faint notion of taking a bribe could not serve or survive in the organization either.

Commander of the Army also noted that discipline could thrive only in the absence of corruption and bribery.

On the same occasion, the oath for the Anti-Corruption Day was read out by Brigadier A.L.S.K. Perera, Director Personnel Administration.

Sri Lanka’s Office of the Bribery Commission in cooperation with several Non Governmental Organizations, state officials and civil groups has made elaborate arrangements to mark the International Anti-Corruption Day with a Marathon March that begins this afternoon from the Viharamahadevi Park. HE the President Maithripala Sirisena joining the March as the Chief Guest culminates the programme at the Independence Square after reading the oath on Anti-Corruption. 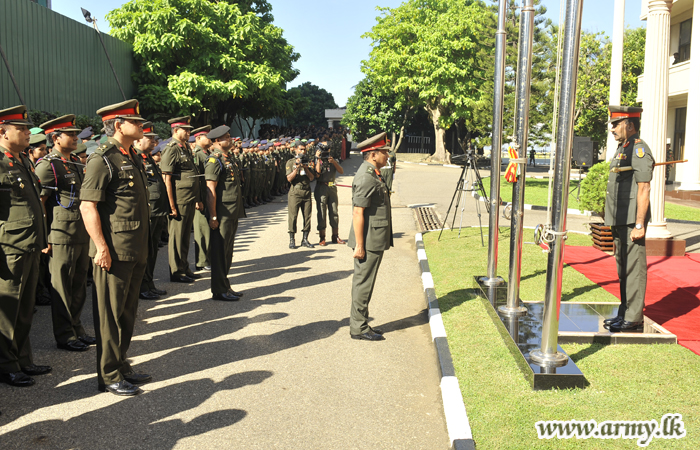 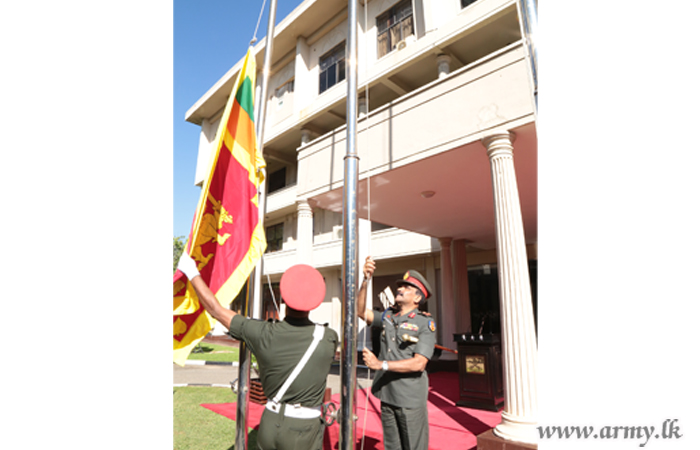 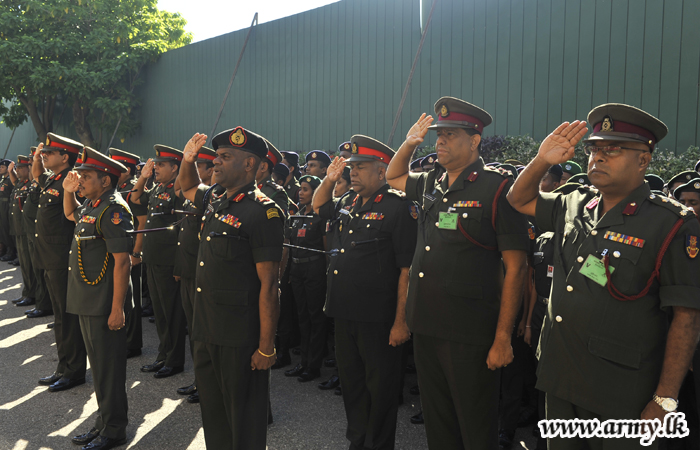 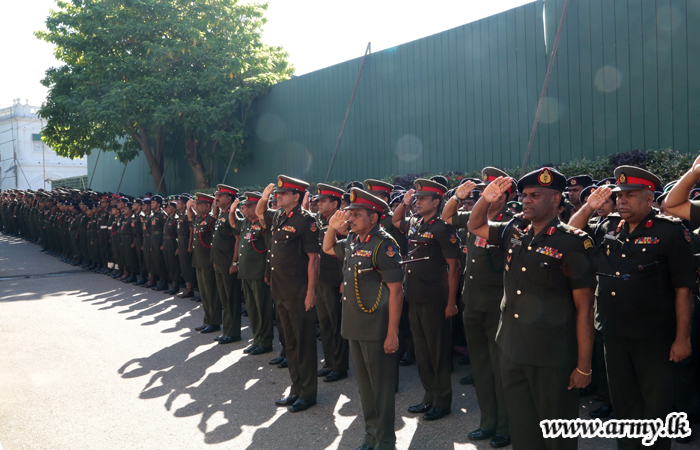 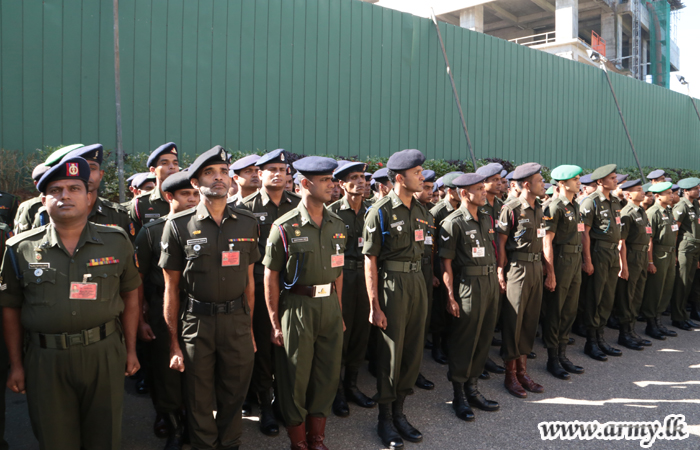 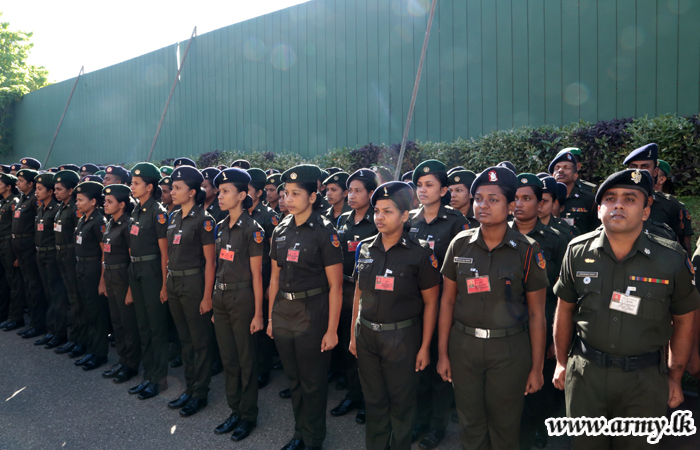 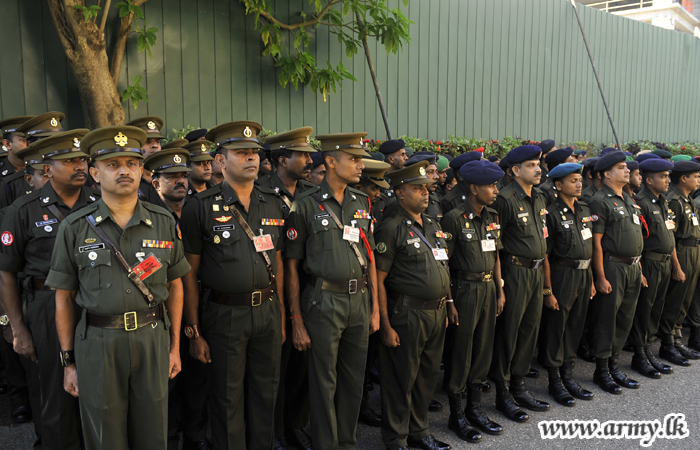 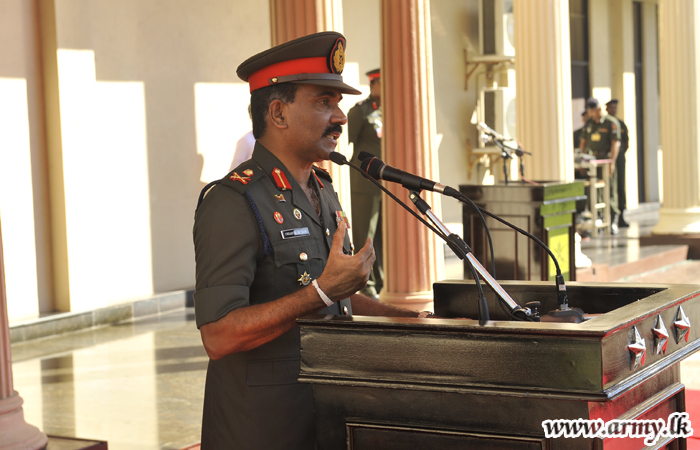 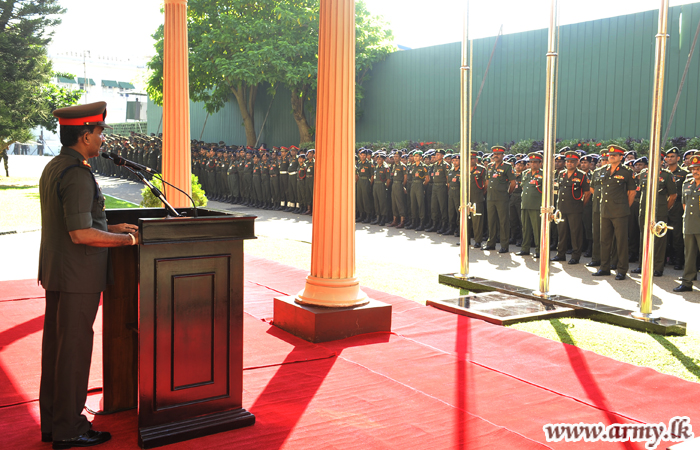 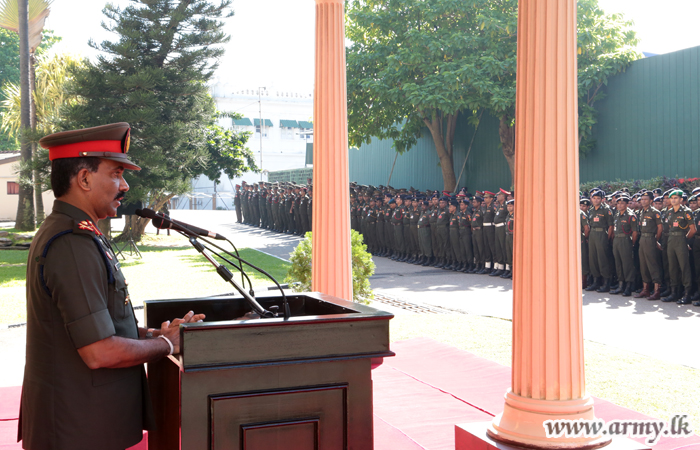 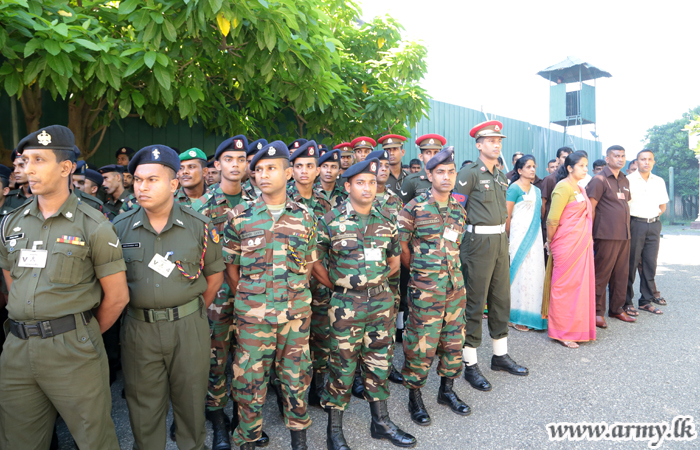 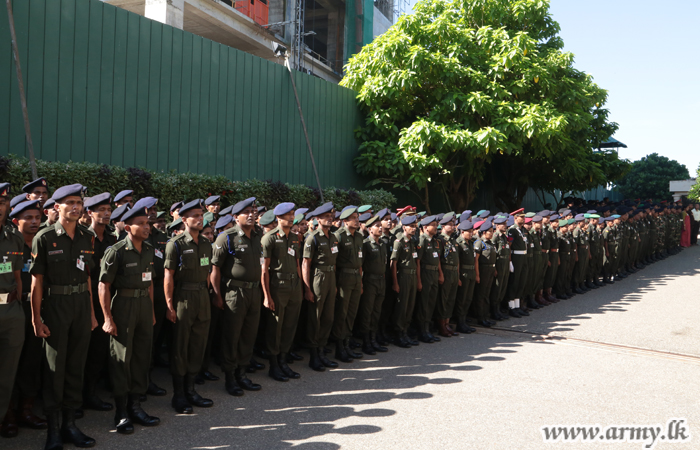 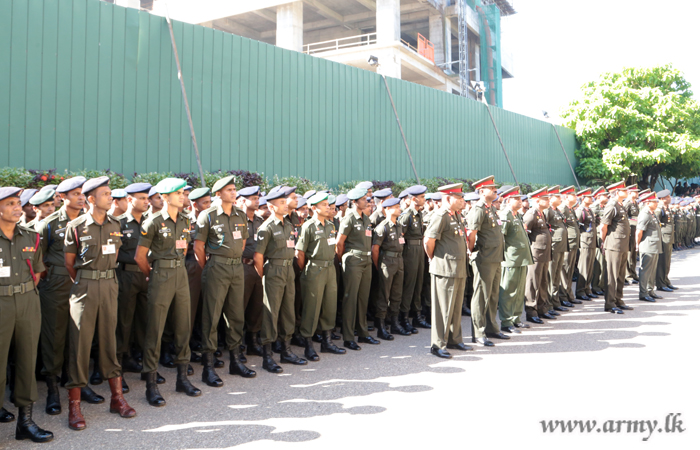 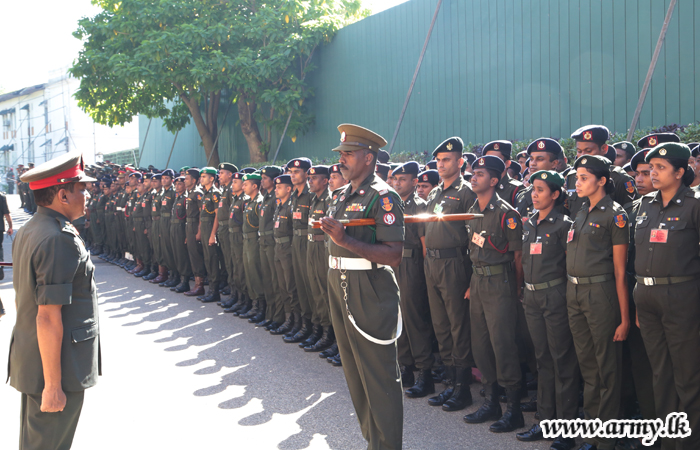 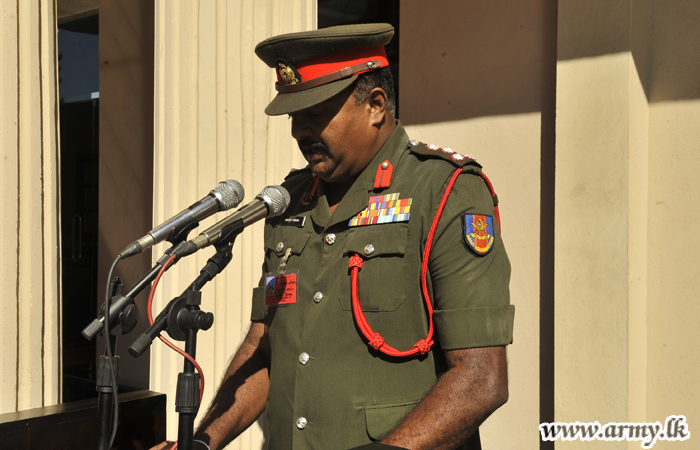