682 Brigade Commander, Colonel Chaminda Galappaththi of the 68 Division Headquarters on 1st August donated a financial assistance for a needy woman to purchase electricity for the new house, which is to be erected by Army troops of the 68 Division in the general area in Maligathivu Grama Niladhari Division after laying the corner-stone for the new abode.

This community-oriented event was inaugurated on the directions of Major General Jagath Rathnayake, Commander, Security Forces - Mullaittivu by Colonel Chaminda Galappaththi, Commander 682 Brigade, together with the Commanding Officer- 4 Sri Lanka National Guard and troops under his Command. 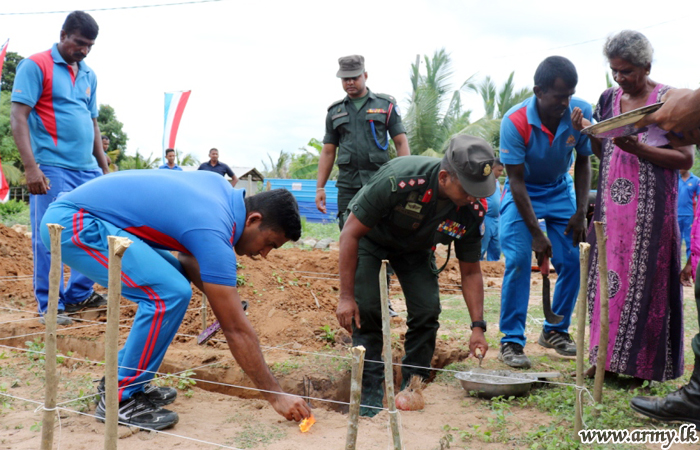 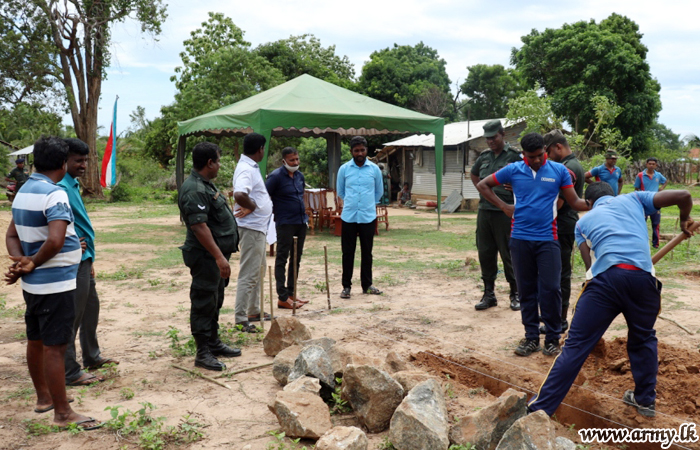 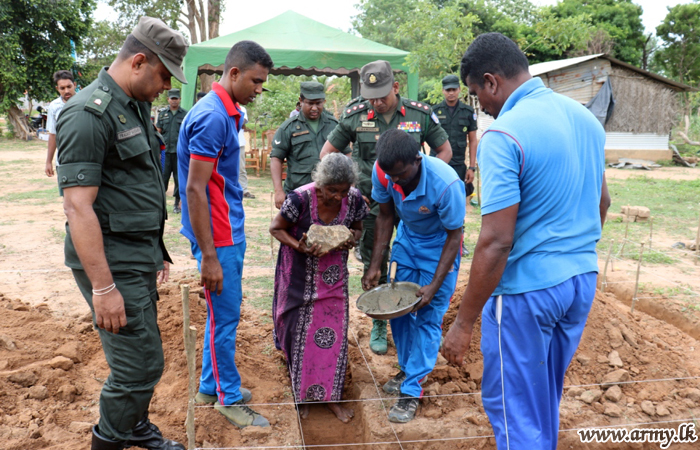 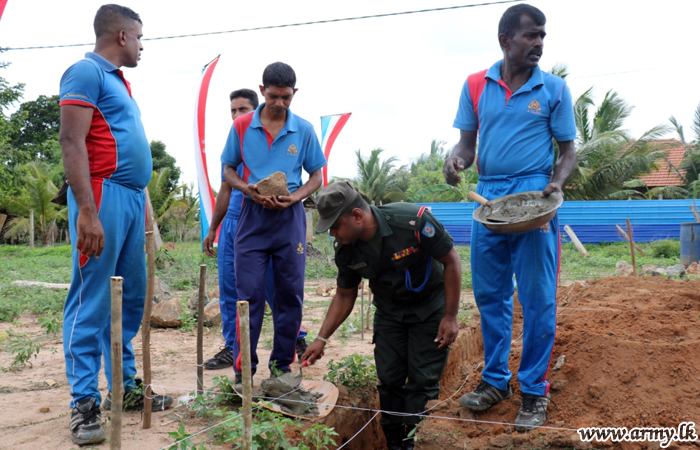