On the anniversary day (11), the military formalities commenced with a Guard Turnout and a Guard of Honour presented by the troops of the 68 Division saluting its General Officer Commanding.

A troop address followed by an All-Rank lunch ended the anniversary day programme.

The programmes were organized under the guidance of Major General Rasika Fernando, General Officer Commanding, 68 Division. 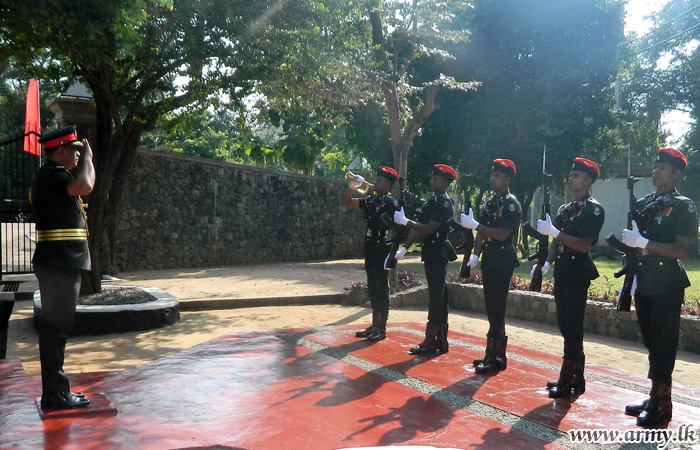 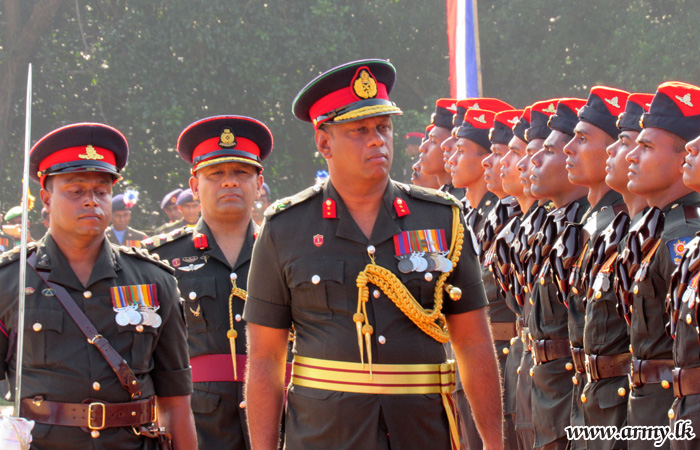 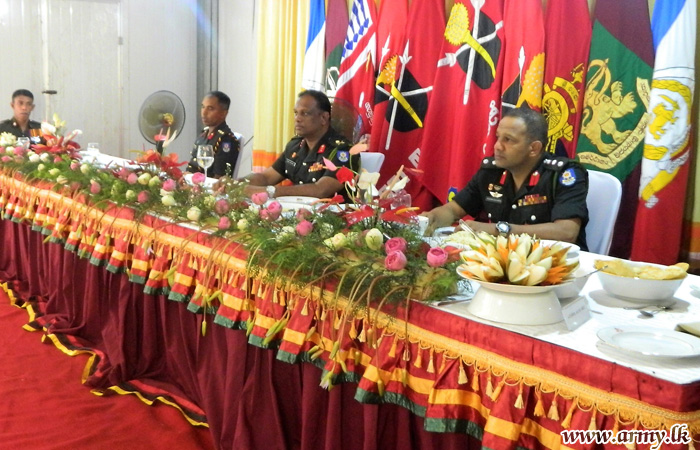