Ground preparation for construction of a house to a soldier, distribution of cloths to inmates at Saliyawewa elders’ home,conduct of Shramadana to clearing hospital premises at Nochchiyagama, entertainment of inmates with refreshments in Nochchiyagama hospital etc. were among the project that were launched to mark the Army Day. 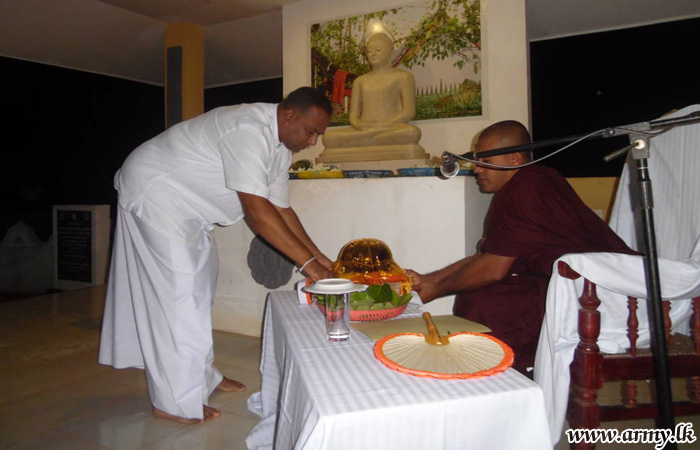 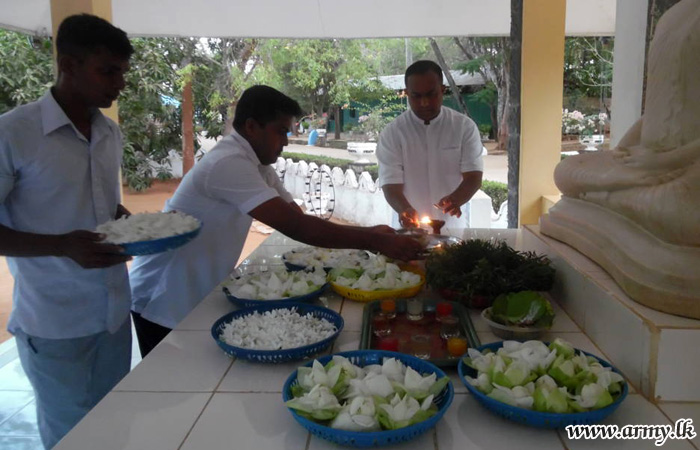 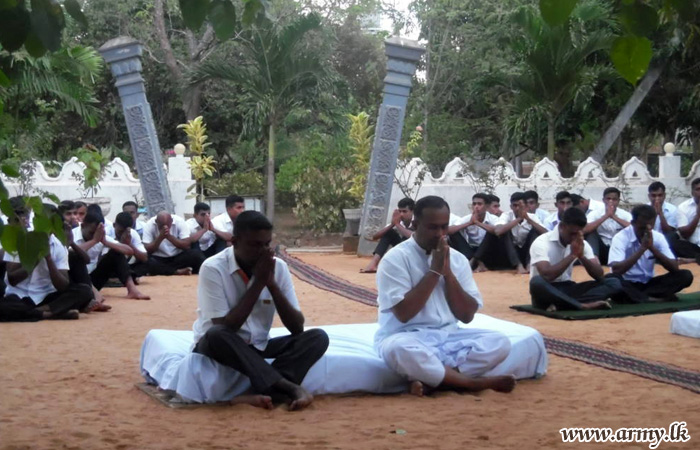 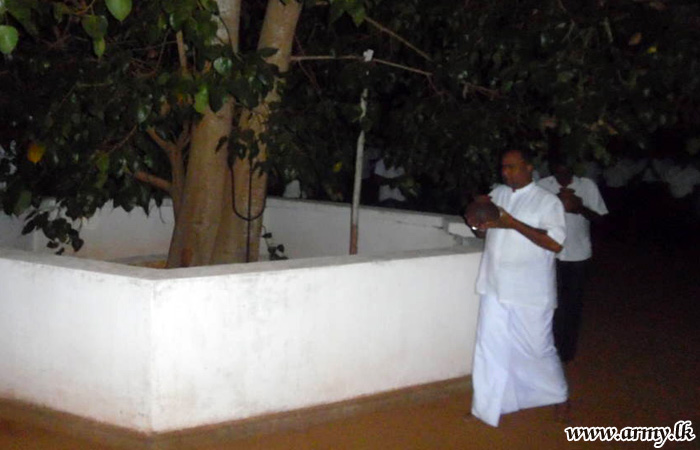