Troops of the 66 Division serving under the Security Force Headquarters – Kilinochchi (SFHQ- KLN) celebrated its 6th anniversary with a series of traditional military formalities while giving priority to religious observances during  events  organized during 5 - 9  January at the Divisional Headquarters  under the guidance of  Major General A. P. De. Z. Wickramarathne, General Officer Commanding (GOC).

The anniversary celebrations commenced by conducting a ‘Bodhi Pooja Pinkama’ on Tuesday (5) evening to invoke blessings on the motherland, members of the Army and transfer merits to those who made the supreme sacrifies and went missing in action.

In the meantime, a Guard Turnout presented by the troops of  20 Sri Lanka Light Infantry serving under the same Division saluted their GOC at the entrance to the Headquarters premises on Tuesday ( 7 ).

Afterwards, troops of the 66 Division presented a  Guard of Honour to honour the GOC in keeping with military traditions at the Division’s parade ground.

Planting of a tree sapling, a troop address and an all-rank lunch was held on the same day.

Meanwhile, the newly-renovated Warrant Officers’  Mess and Officers’ Mess was officaily opened by the GOC during separate ceremonies held on 7 and 9 January 2016.

Brigade Commanders. Commanding Officers, Officers, Other Ranks and members of the civil staff participated in the anniversary celebrations. 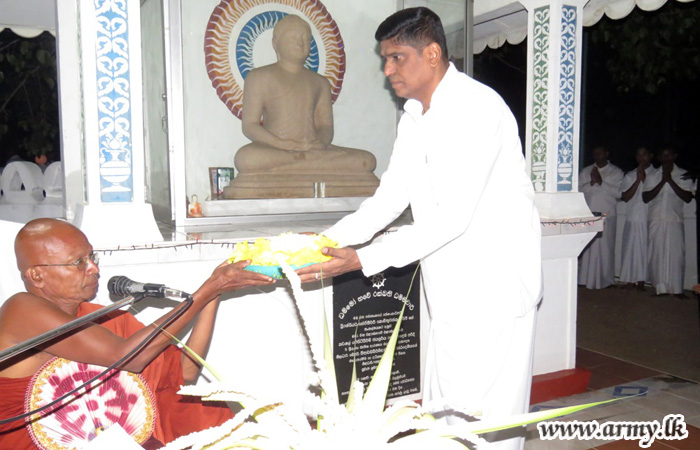 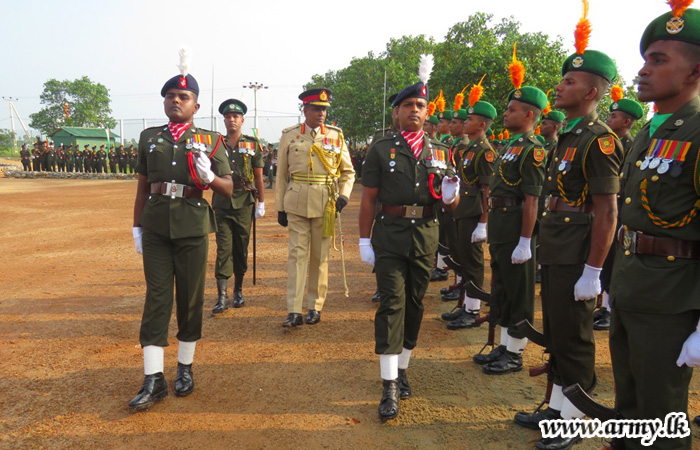 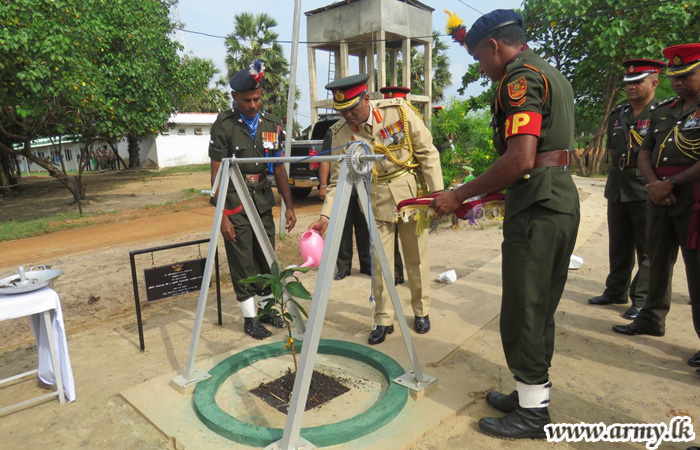 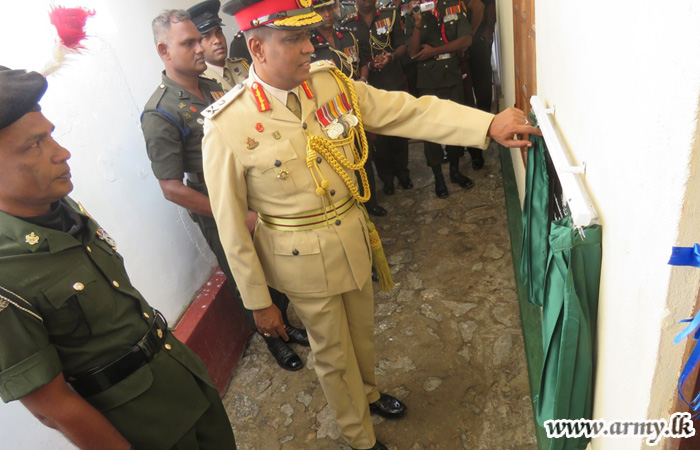 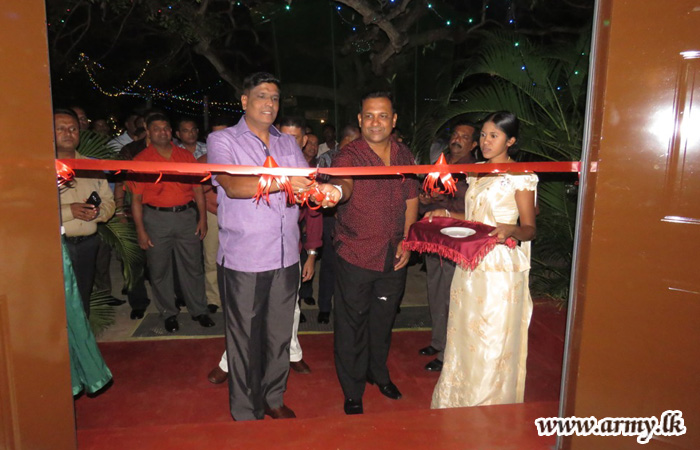