Upon his arrival, he was honoured in a Guard Turnout salute at the entrance before he received the salute in a Guard of Honour parade, hosted by troops of the 20 SLLI. He also left memories by planting a sapling in the premises as one more itinerary in the agenda. The event culminated with a simple tea arrangement, adhering to strict health guidelines.

All Brigade Commanders and Commanding Officers under command to the 66 Division were present during the reception. 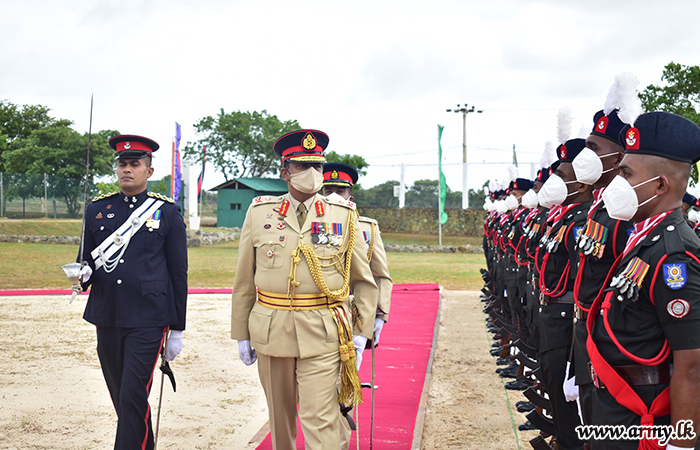 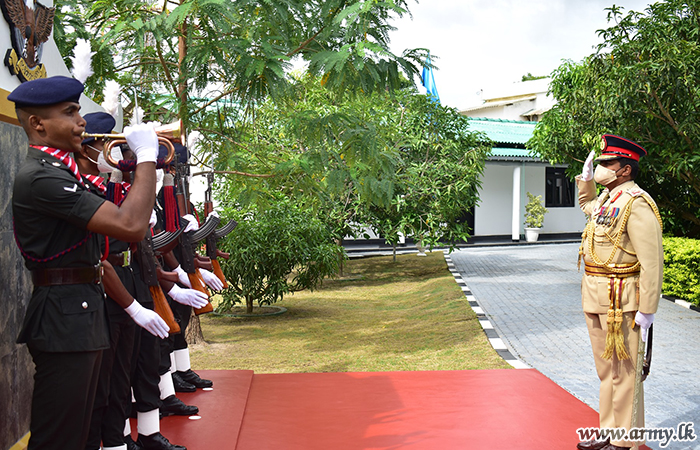 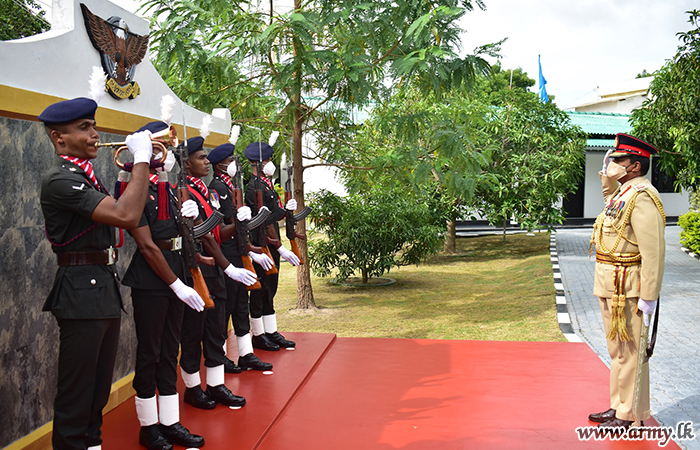 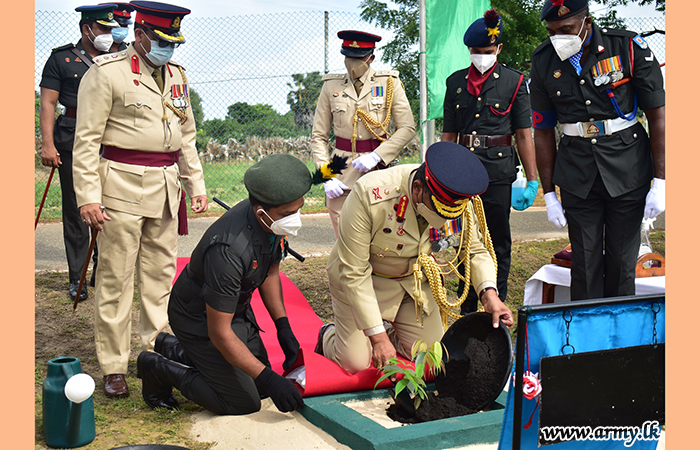