The outgoing Senior Officer was honoured in a Guard Turnout on arrival and a subsequent Guard of Honour salute by Divisional troops and paid their gratitude towards the services, rendered during his tenure.

Afterwards, Major General Randula Hathnagoda addressed his troops, planted a sapling in the compound and joined an all rank tea.

Senior officers, Brigade commanders, Commanding Officers, Officers and Other Ranks were associated with the day's programme. 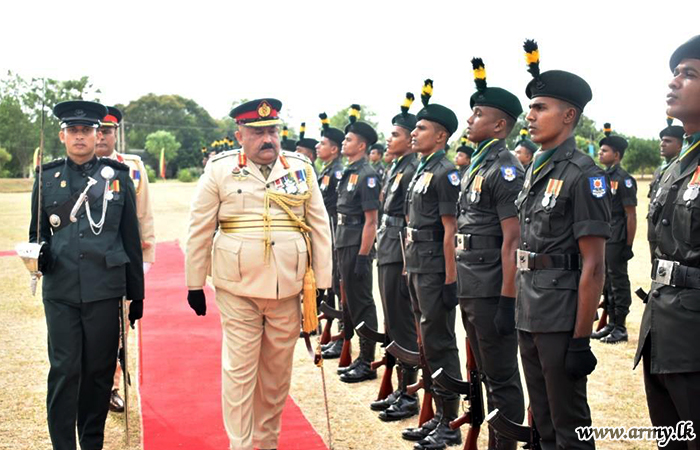 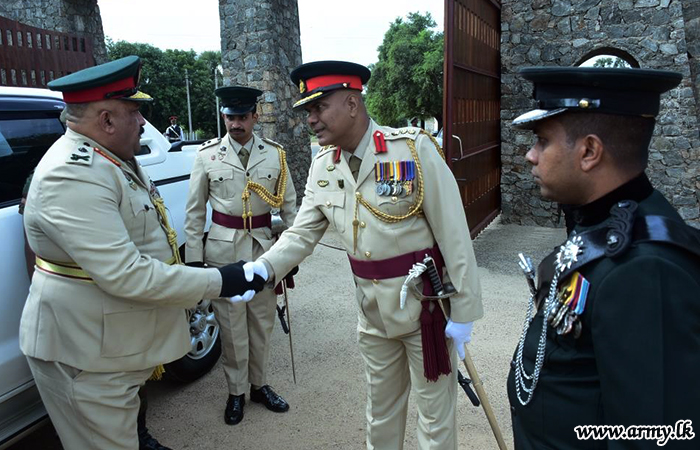 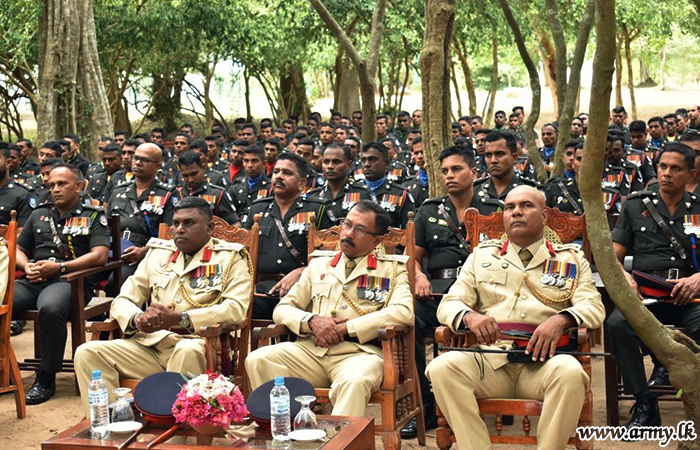 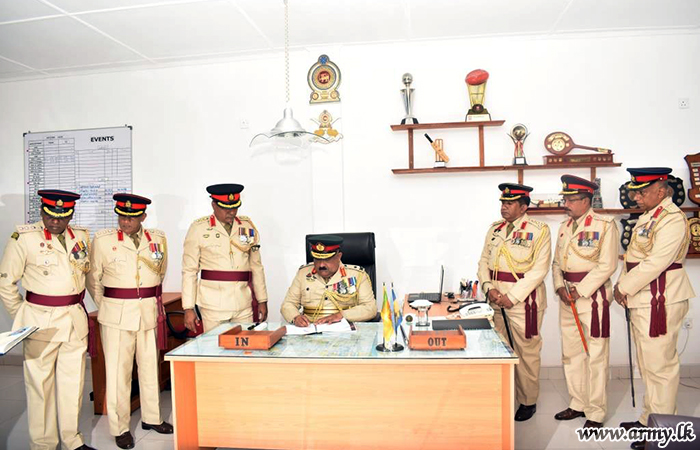 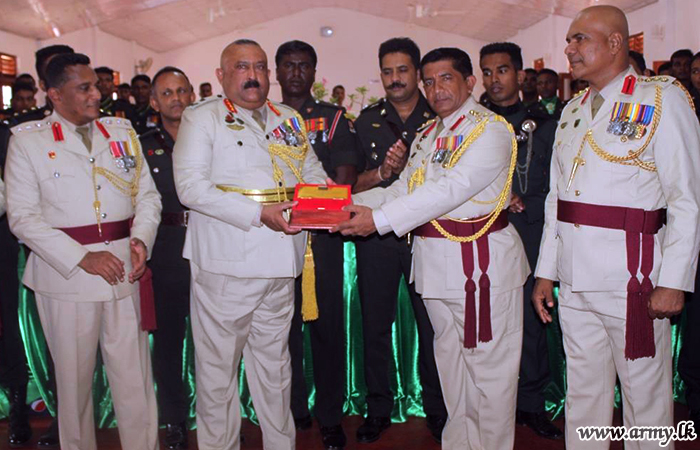 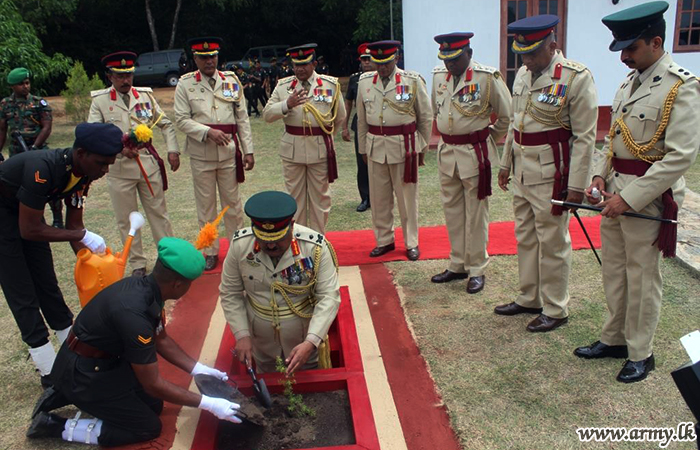