The inter-division Cycling tournament of the Security Force Headquarters-Wanni (SFHQ-W) was held on Friday (23). 42 bikers competed in the 97 km cycle race.

Private G. Bopitiya of 5 Sri Lanka National Guard (SLNG) won the individual event whereas the 61 Division emerged as the team champions in the overall programme. 21 Division became the runners-up.

The Chief Guest gave away trophies to the winning and runners-up teams.

Officers and other ranks witnessed the race. 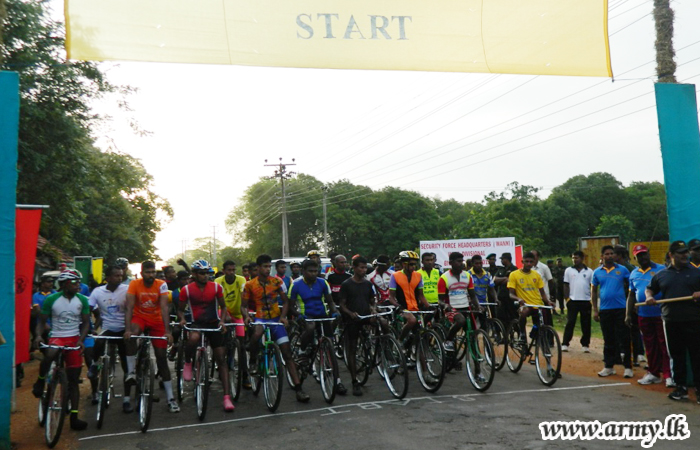 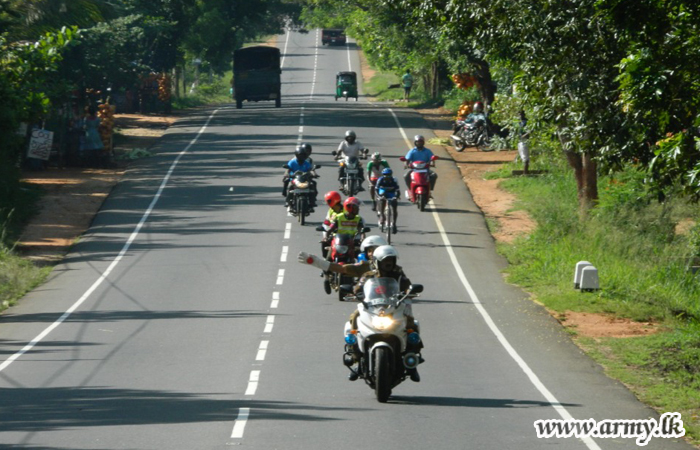 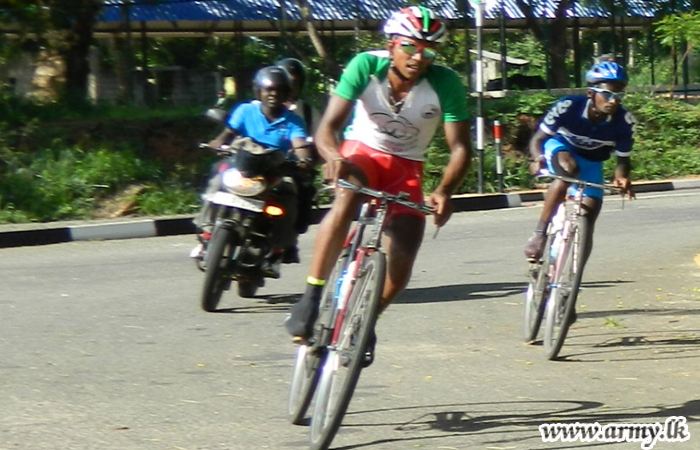 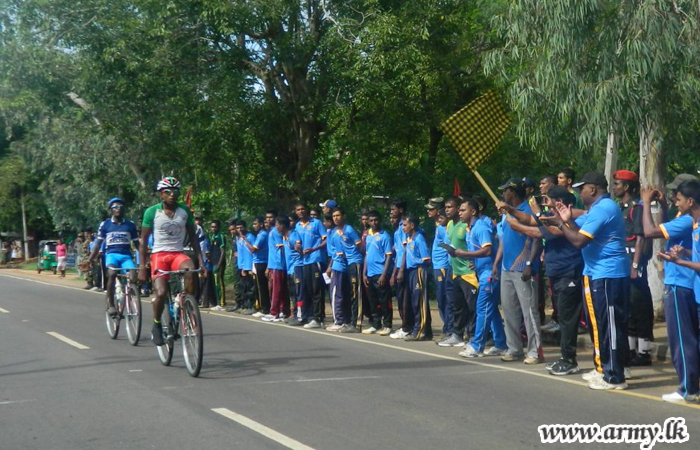 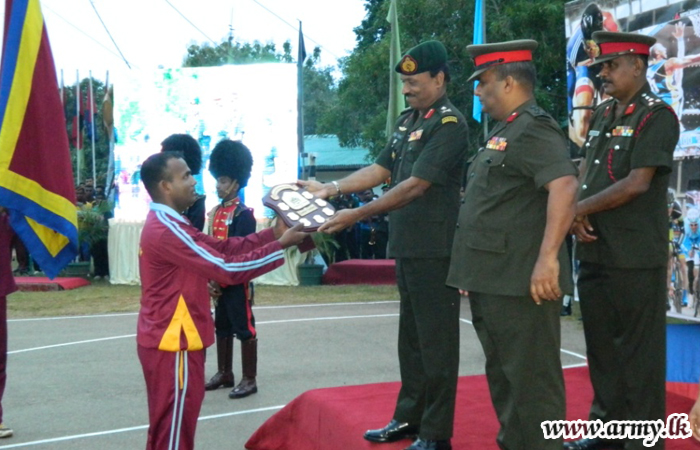 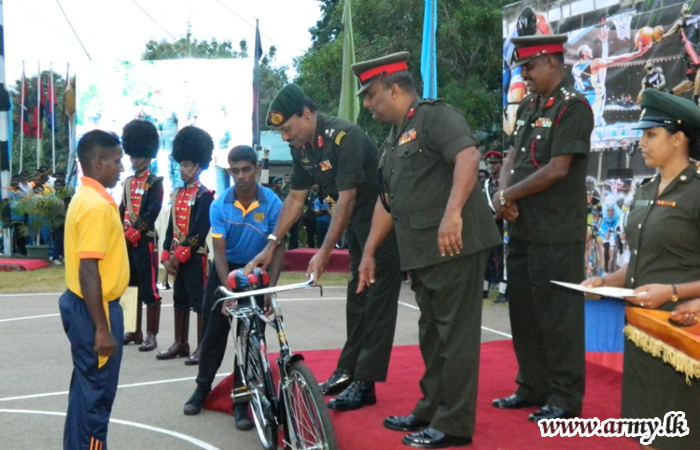