The 613 Brigade of the Security Force Headquarters-Wanni (SFHQ-W) celebrated its 5th anniversary on Saturday (6) with a series of programmes, including special religious observances on the directions of Colonel M.W.A.A Wijesuriya, Commander, 613 Brigade.

The anniversary programmes kicked off with a special ‘Bodhi Pooja’, held at the Brigade Headquarters, followed by a flag-blessing ceremony at the the Hindu Temple and the Church at Tachanamarudamadhu on 16, 22 and 24 January, respectively.

On the anniversary day (6), the military formalities commenced with a Guard Turnout presented by troops of the 24 Gajaba Regiment (GR) saluting its Commander. A troop address followed. An all-rank tea and planting of a tree sapling ended the morning programme.

The day’s anniversary programmes came to a close with a musical evening.

Troops of the 24 GR and the 26 Sri Lanka Light Infantry joined with the Brigade staff to celebrate the 5th anniversary of the Brigade. 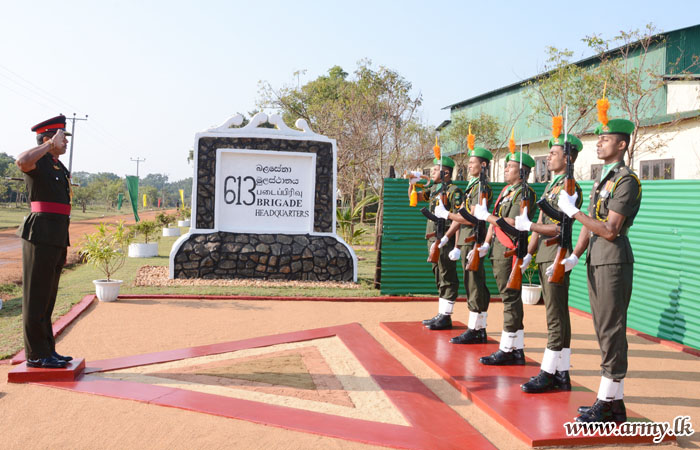 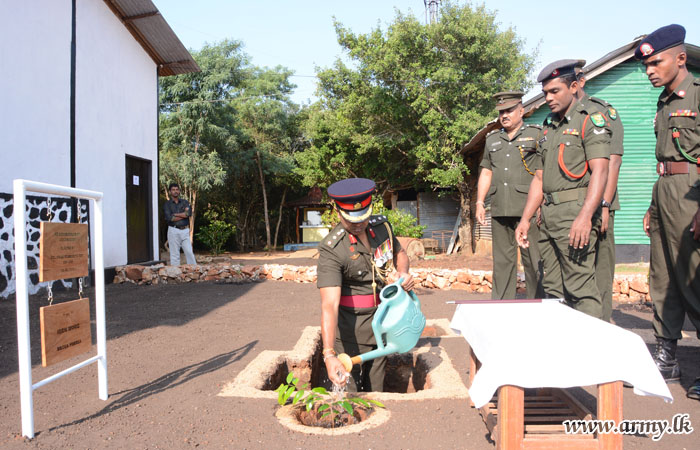 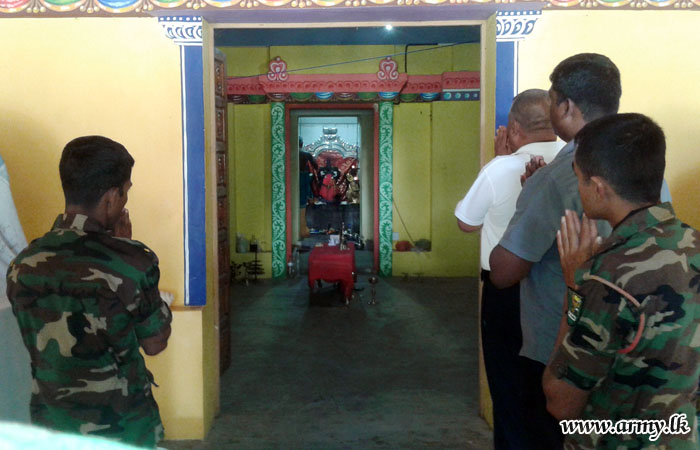 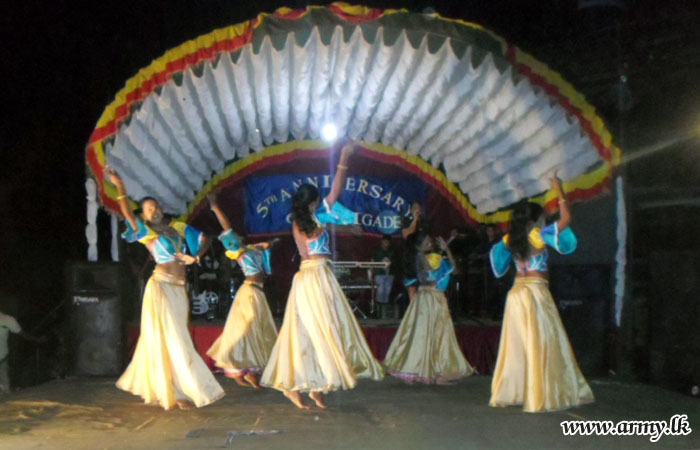