The finals of the inter-division Basketball Tournament of the Security Force Headquarters-Wanni (SFHQ-W) was held at the SFHQ-W Basketball Court on Friday (23). A total of 7 teams competed in the tournament.

Major General Boniface Perera, Commander, SFHQ-W graced the finals as the Chief Guest where 61 Division and 21 Division battled out for the Championship.

Beating their rival, the 61 Division became the champions. 21 Division had to be satisfied with the runners-up position.

The Chief Guest gave away   trophies to the winning and runners-up teams.

Officers and other ranks witnessed the finals. 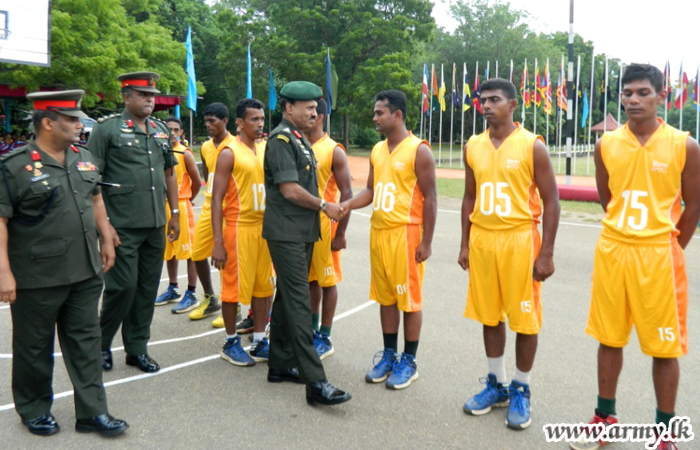 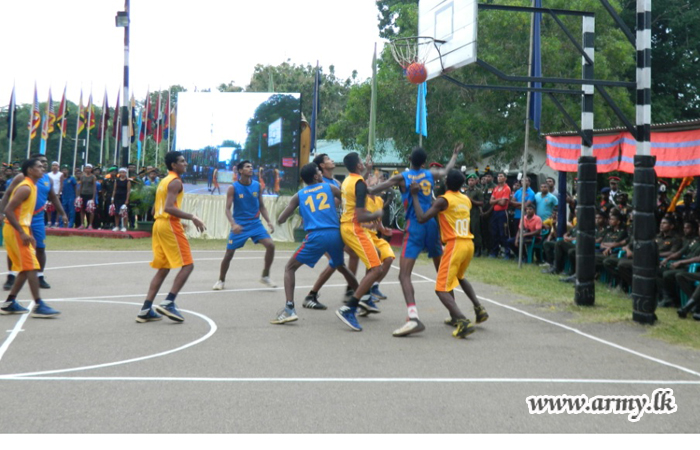 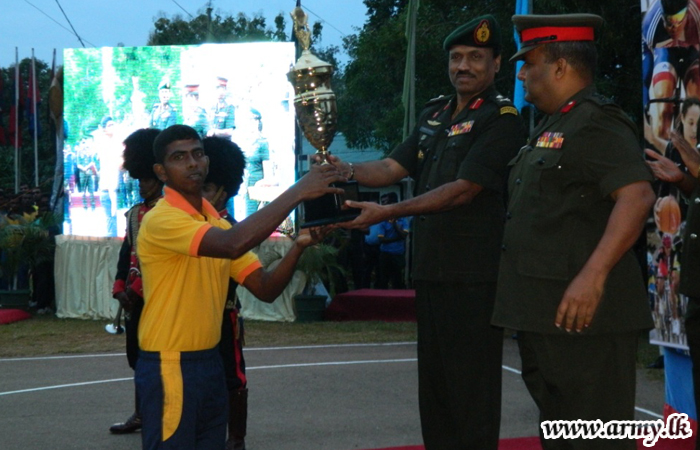 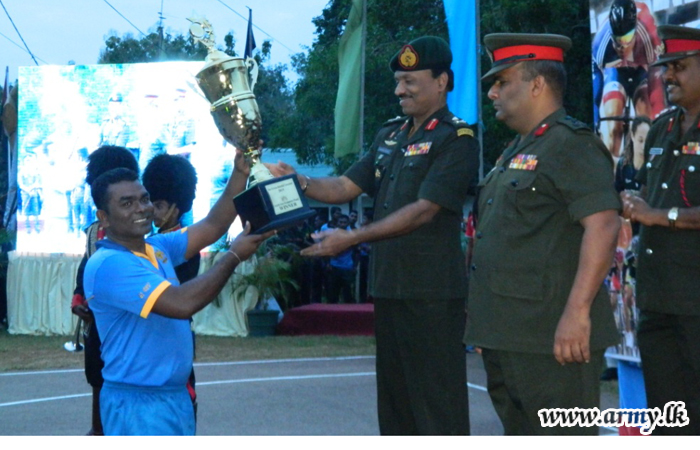 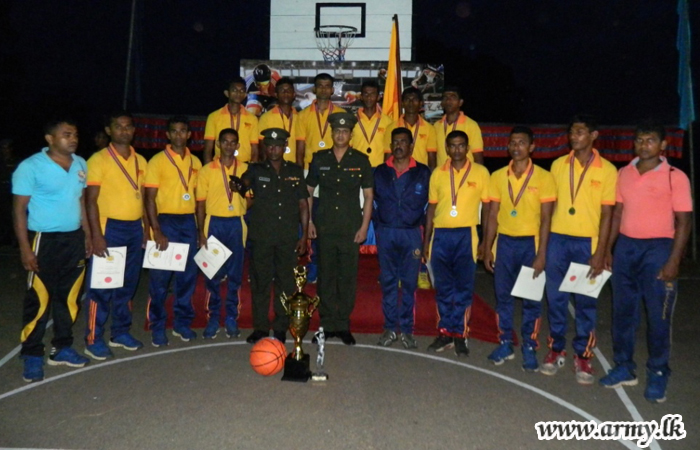 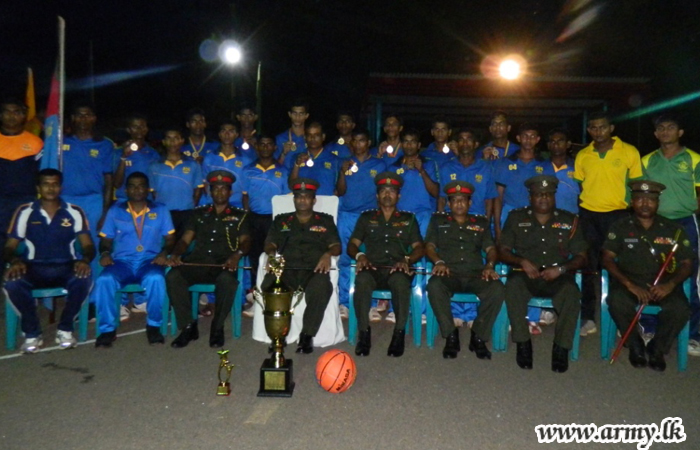