A Guard Turnout and a Guard of Honour were accorded to Brigadier Harin Perera, General Officer Commanding (GOC) on the same day (30) to suit military traditions.

After the event, all ranks got together to enjoy an all rank lunch. All officers participated in a tree-sapling planting campaign at the 61 Div premises towards the end of the programmes. A musical show that had been organized by the 61 Division entertained the crowd. 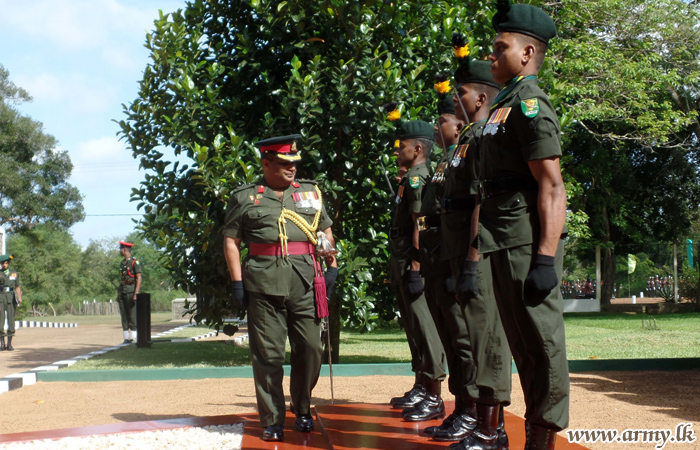 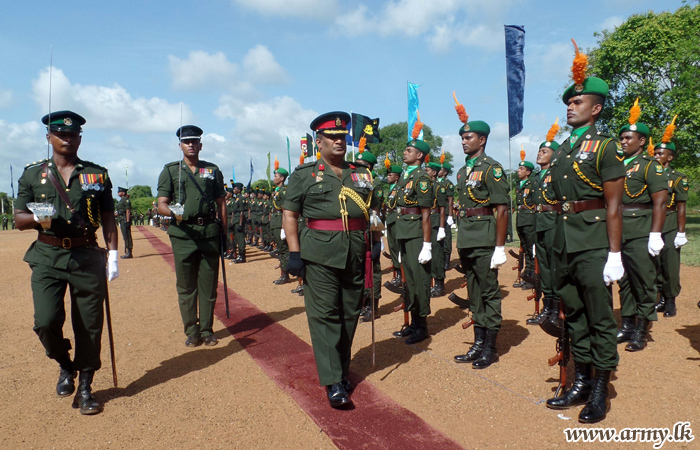 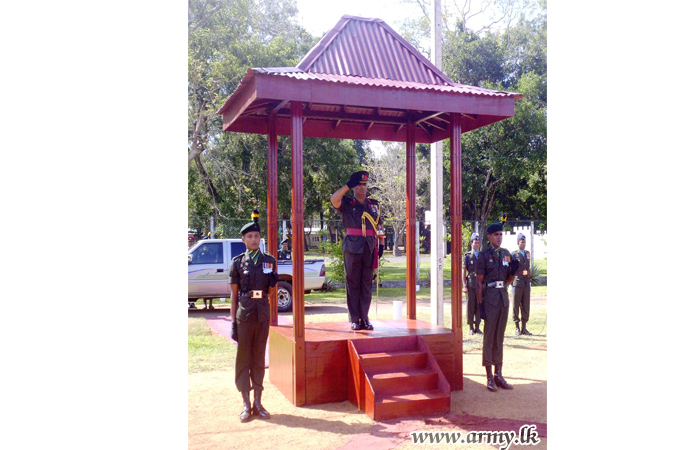 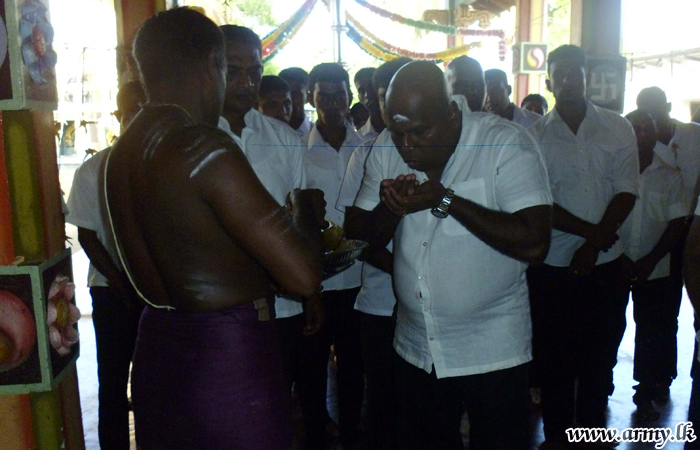 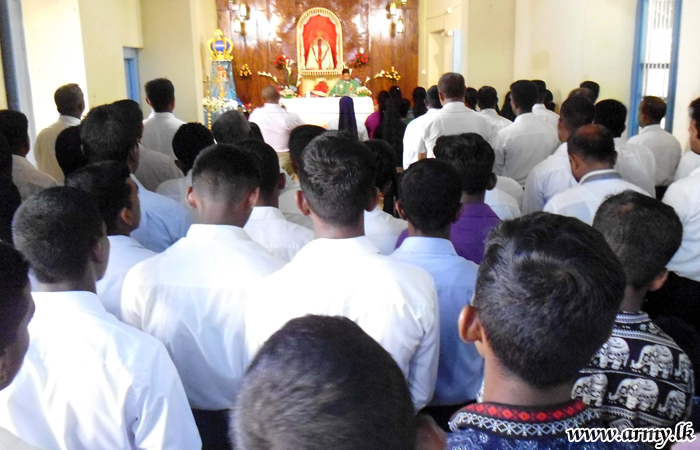