Many traditional and fun-making games and events, including pot cracking, pillow fighting, tug of war, cycle races, cadjan-weaving, grease pole climbing, fancy dress and selection of the New Year princess and prince, etc dominated the flow of the programme.

Senior Army officers including Navy and Police, Government officials, other ranks and residents in the area participated in the festival.

Winners in the games received gift parcels from the chief guest, SF Commander and distinguished guests.

In the meantime, another New Year festival was staged by Mullaittivu -based 64 Division at Oddusudan School Grounds with the participation of all Brigades, Battalions on April 24 under the supervision of Major General S.T.D Liyanage, General Officer Commanding (GOC.

They attracted spectators to the venue as the surroundings in the model houses were also coloured by physical presence of those leading villagers.

In the evening, all members of the Army were entertained to a musical evening on account of the New Year spirits.

At the invitation of the Commander, 683 Brigade, Brigadier P.A.D Kahapola, GOC, 68 Division graced the occasion as the chief guest.

During the festival, some folk games were held to coincide with the Bakmaha Ulela.

A large gathering including, Officers, other ranks, government officials and residents of the area participated in the event.

In the meantime, the same troops coordinated a National Identity Card distribution programme organized by Mrs Y.M.S Menike of Department for Registration of Persons at the same occasion.

New 237 Identity Cards were distributed among the residents of the area during the one day programme.

Brigade Commanders, Commanding Officers, Officers, Other ranks, government officers and residents of the area participated in the festival and enjoyed the day. 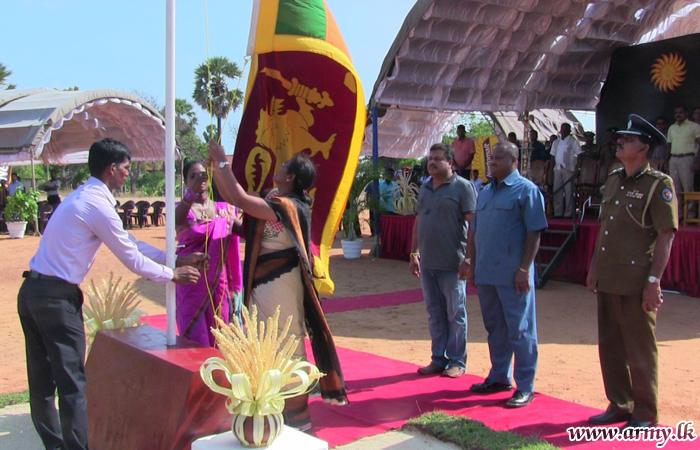 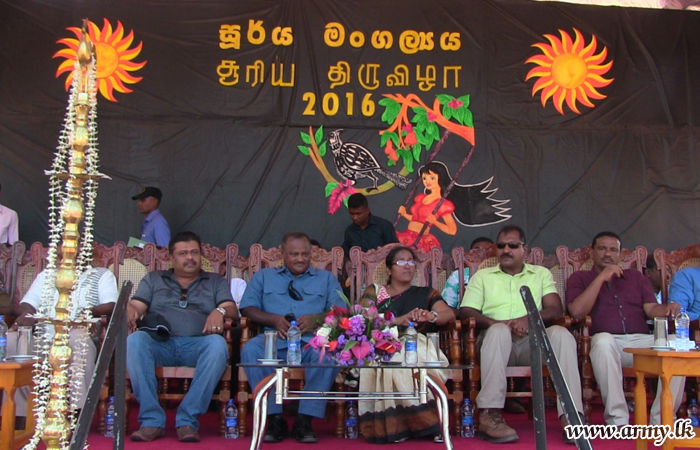 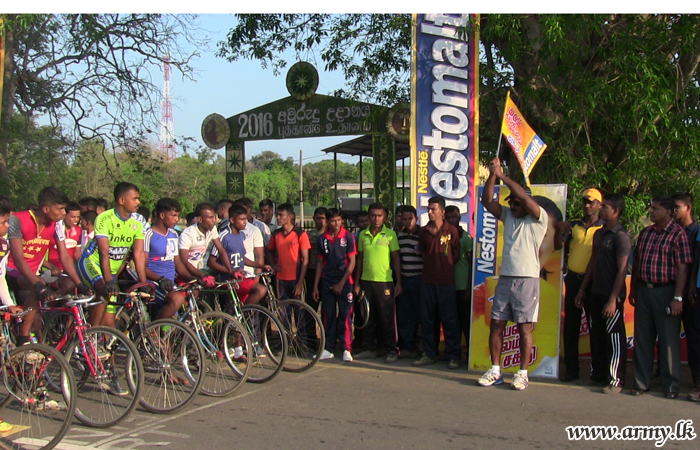 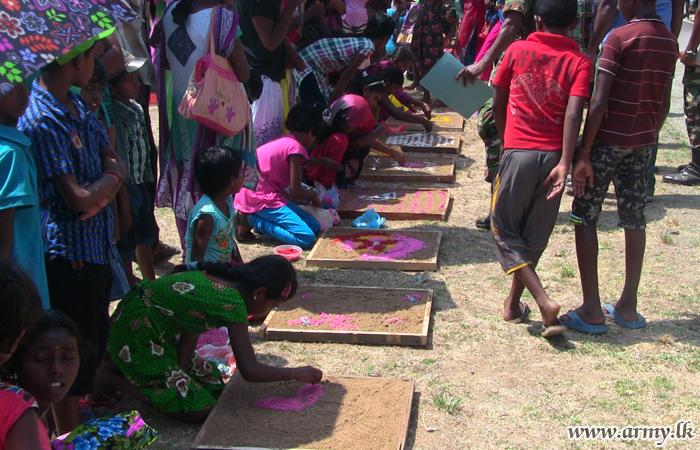 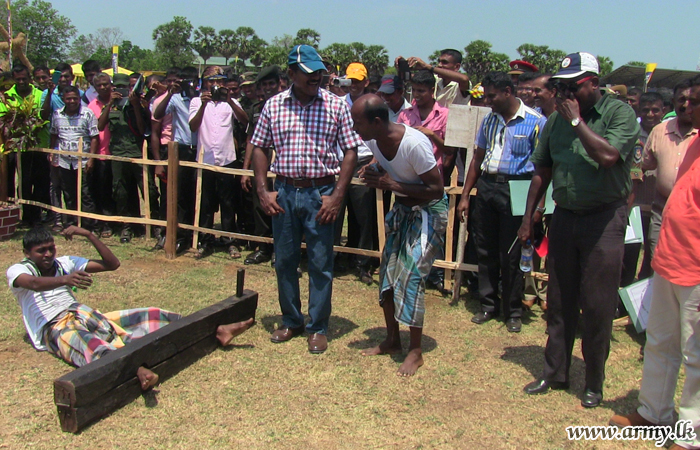 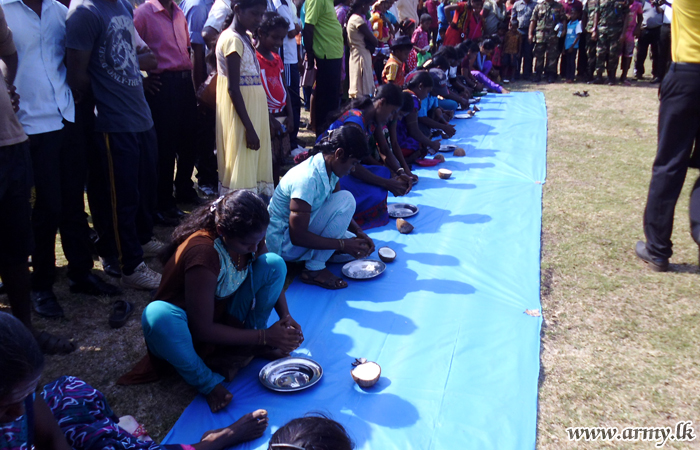 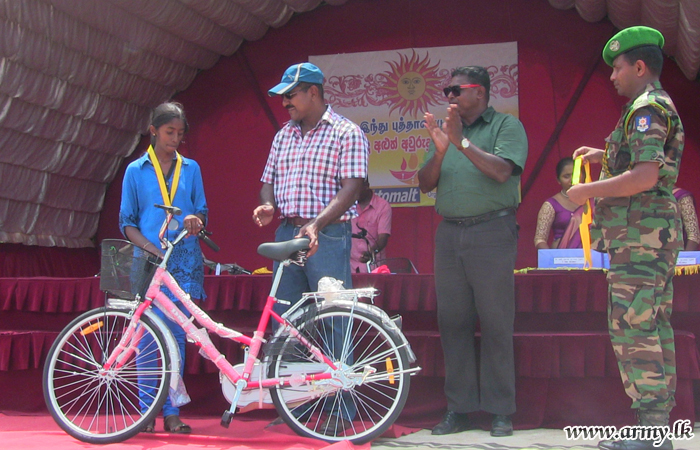