Major General Sudantha Ranasinghe, Commander, SFHQ-West graced the occasion as the Chief Guest at the invitation of GOC, 58 Division.

During the event, several tournaments were held, including volleyball, cricket, football, tug of war and badminton in the sports ground on January 4.

4 SLSR won the Volleyball Championship and 9 GW became the runners-up.

The SF Commander gave away trophies to the winners. Senior officers, officers and other ranks witnessed the event. 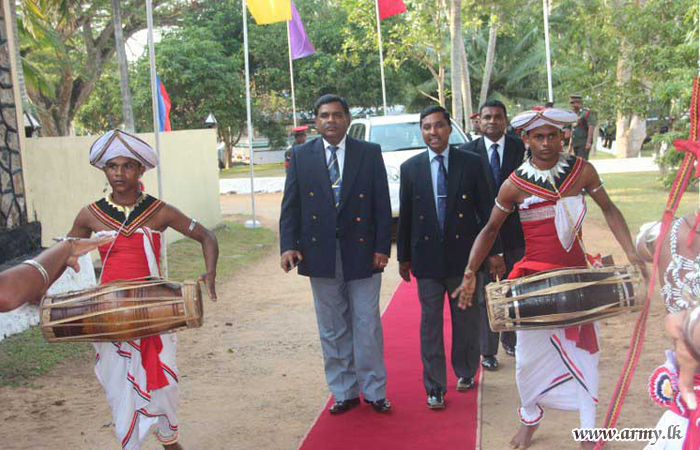 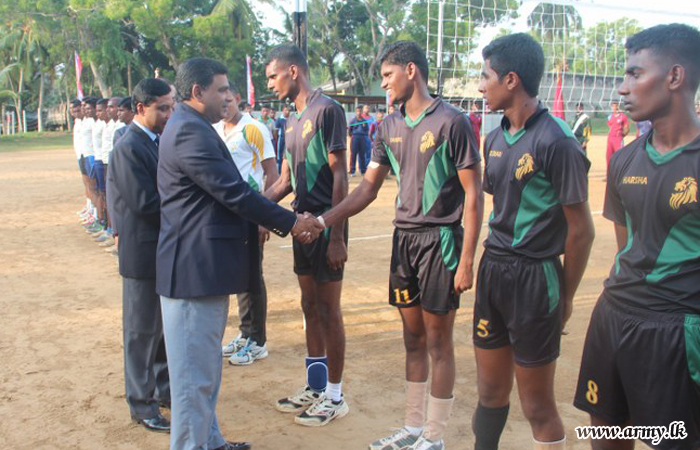 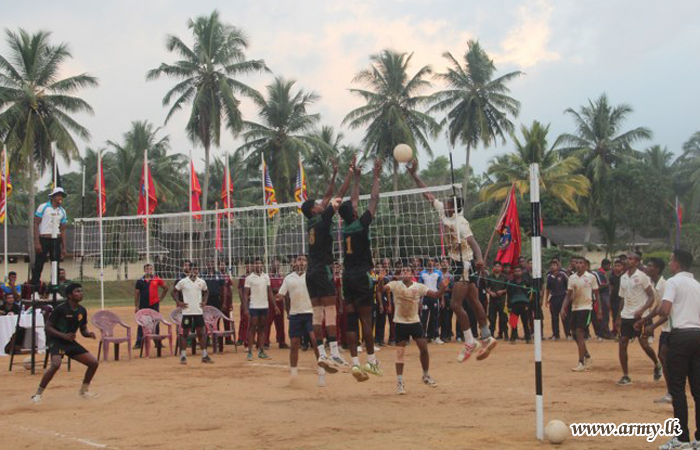 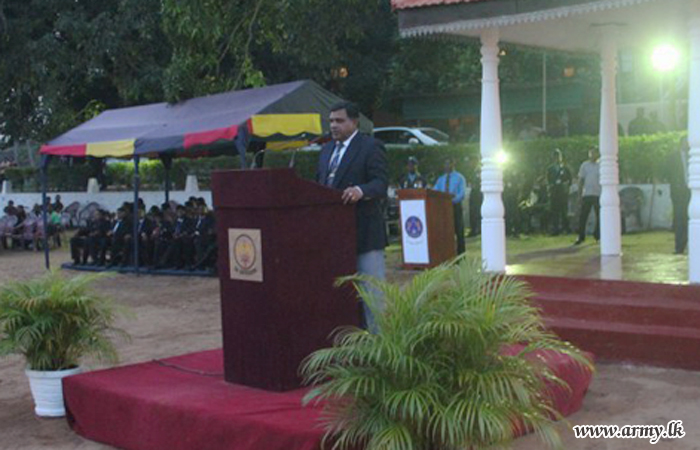 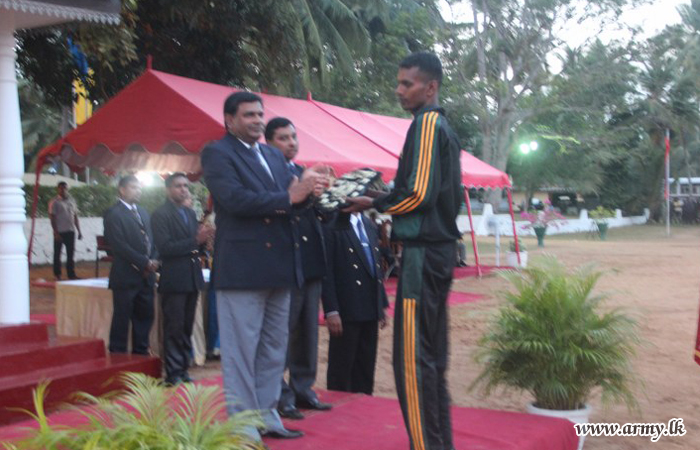 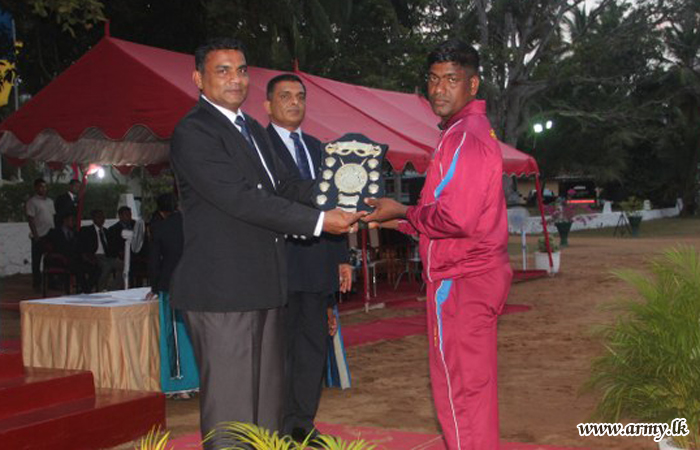 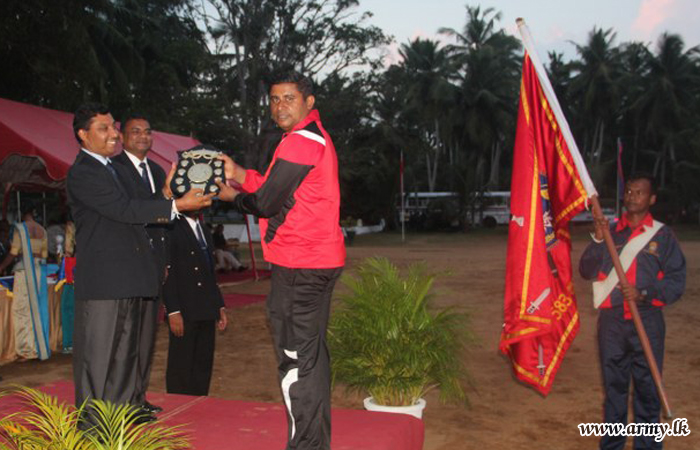