The 58 Division HQ in Puttalam, established during the Wanni humanitarian operation on 03 January 2009 celebrated its 13th anniversary with a series of religious, military and community-oriented projects on 2 and 3 January.

The anniversary commemoration began giving pride of place to offer of alms to 70 Buddhist monks at Sri Gnanodaya Pirivena in Kiula, Puttalam where merits were transferred to fallen War Heroes of the 58 Division and it was followed by a Bodhi Pooja in the same evening (2) at Sinnawillu Watta 58 Division camp premises. Blessings were also invoked on all serving Army personnel during the arrangement.

On the anniversary day (3), a formal ceremonial Guard Turnout was presented by 6 Vijayabahu Infantry Regiment troops to the General Officer Commanding, 58 Division, Major General Rohitha Aluvihare when he arrived at the premises in the morning.

Afterwards, the GOC addressed the troops formally and reading of the state allegiance oath followed as it was also the first working day of the year. Division HQ troops at the same time, listened to the New Year message sent by the Commander of the Army who was also the first GOC of the 58 Division HQ.

As one more feature, the GOC at the auspicious minute ceremonially unveiled a plaque and opened the newly-constructed ‘PITSTOP 58’ Restaurant & Grocery in the compound where delicious meals and refreshments are served.

Meanwhile, as one more anniversary segment, 58 Division troops took a consignment of PPE, sent by General Shavendra Silva, Chief of Defence Staff and Commander of the Army to the Puttalam Base hospital on the same day. Dr Arjuna Dushantha, Hospital Director symbolically received the consignment from the GOC at the base hospital premises.

The 58 Division HQ, now under command to the 1 Corps HQ at Kilinochchi serves as a reserve strike force in order to meet with any emergencies in the country. 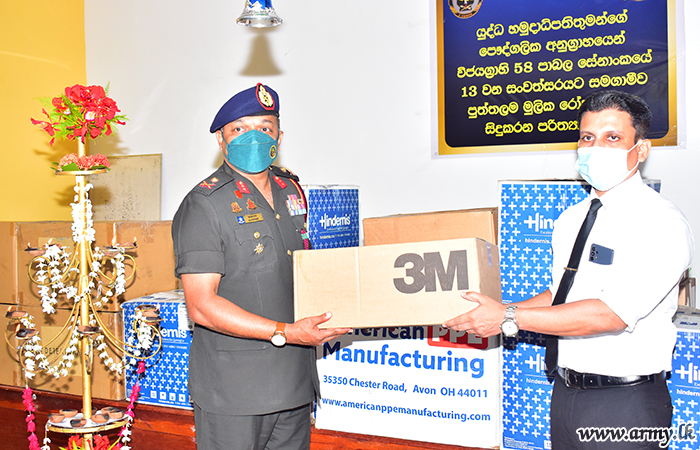 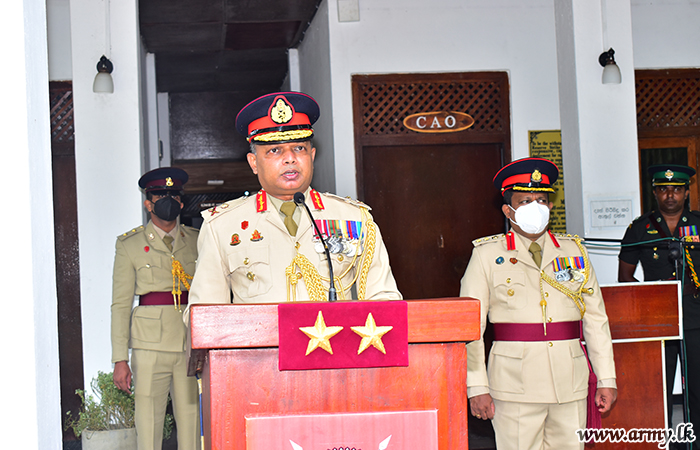 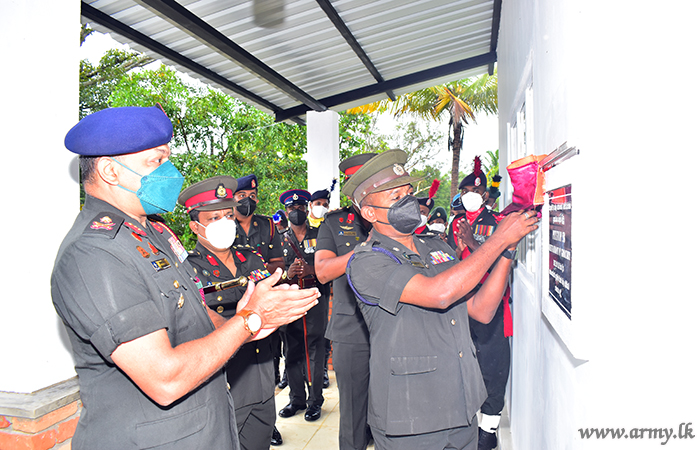