The 58 Division was inaugurated on 03 Jan 2009 as a Task Force Headquarters under the SFHQ –Wanni to perform during humanitarian operations.

Its anniversary was celebrated with a series of programmes, including an all-night Pirith chanting ceremony, followed by an alms-giving ceremony to 20 Buddhist monks on the following day morning.

Meanwhile, military formalities in the anniversary celebrations commenced with a Guard Turnout, presented by 2 volunteer Gamunu Watch (GW) troops saluting the GOC in the premises.

Afterwards,  a Guard of  Honour was presented by the  same troops in the parade ground to honour the  GOC.

Planting of a tree sapling, troop address and an all-rank lunch was held on the same day. 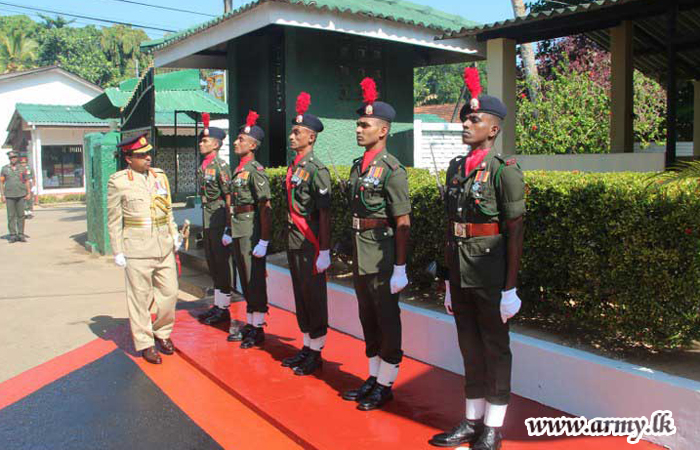 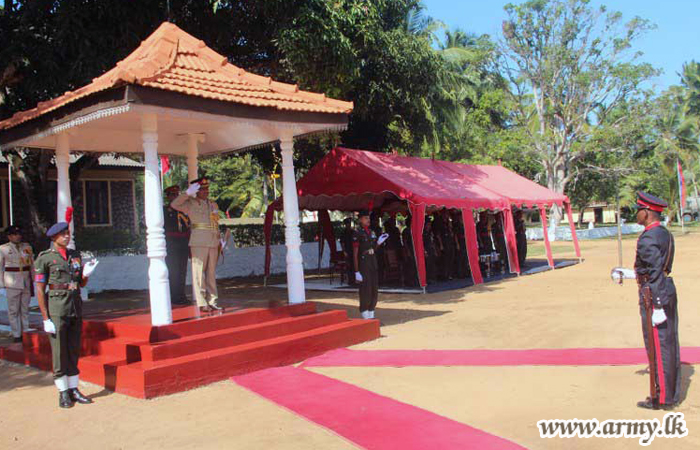 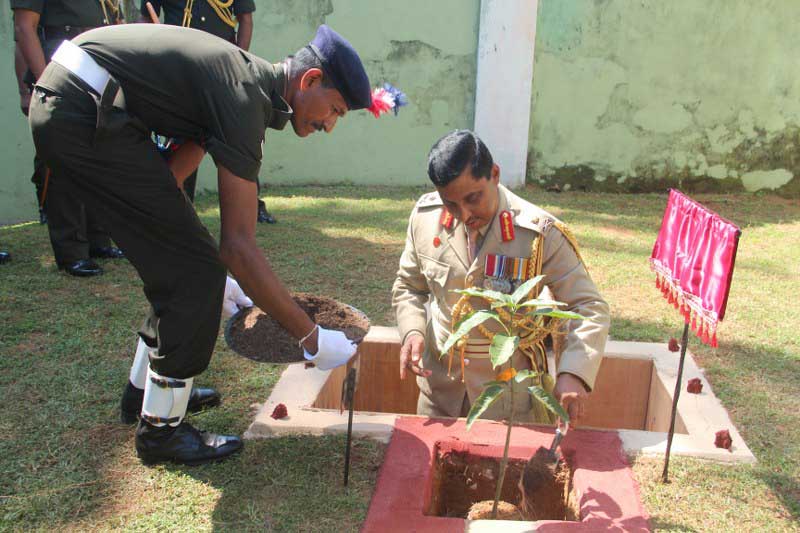 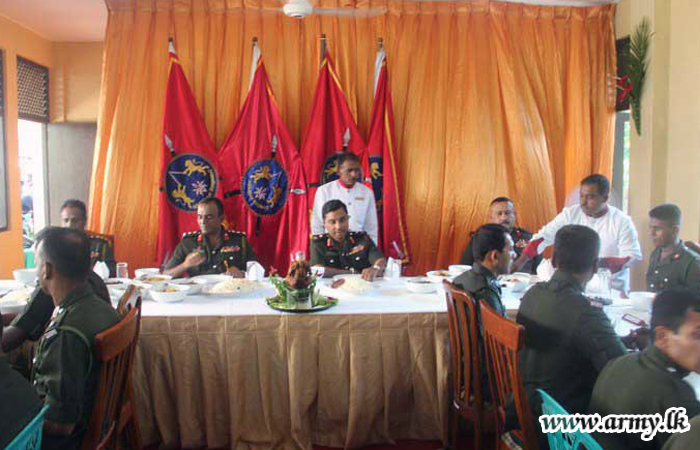 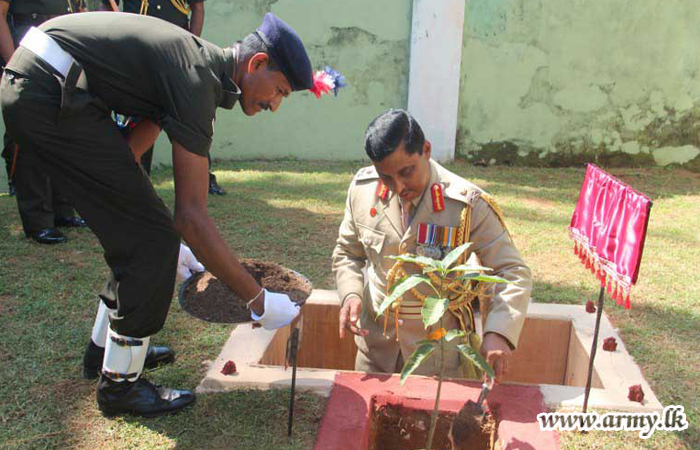 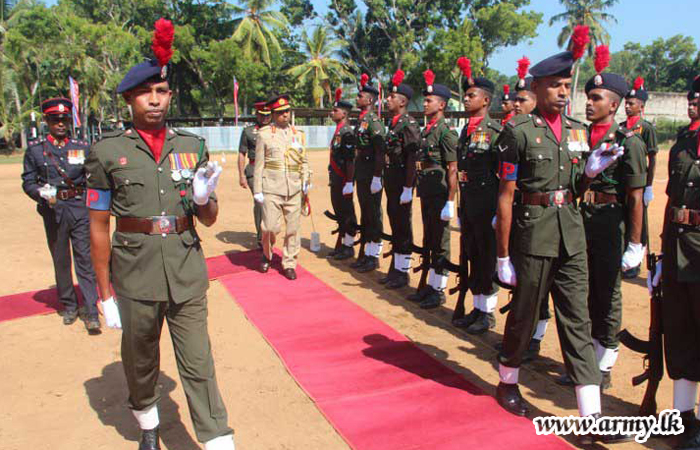 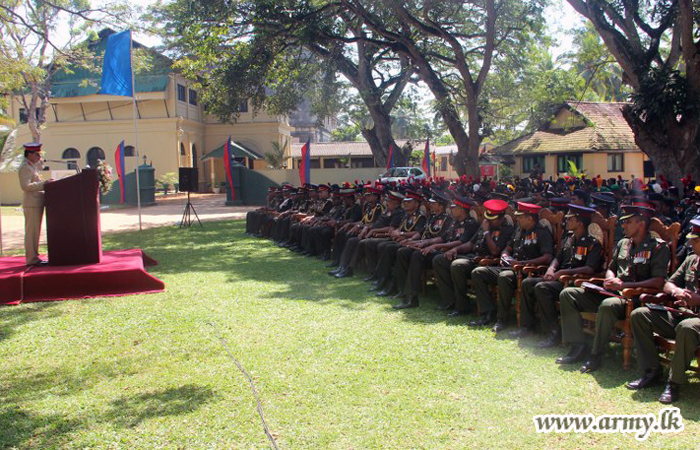