The anniversary programme got underway under the guidance of Colonel N. C Somaweera, Brigade Commander, 574 Brigade.

On arrival at the Headquarters premises, the Brigade Commander was honoured with a Guard Turnout by troops of the 574 Brigade.

A musical show organized in the evening entertained all ranks after an all rank lunch. 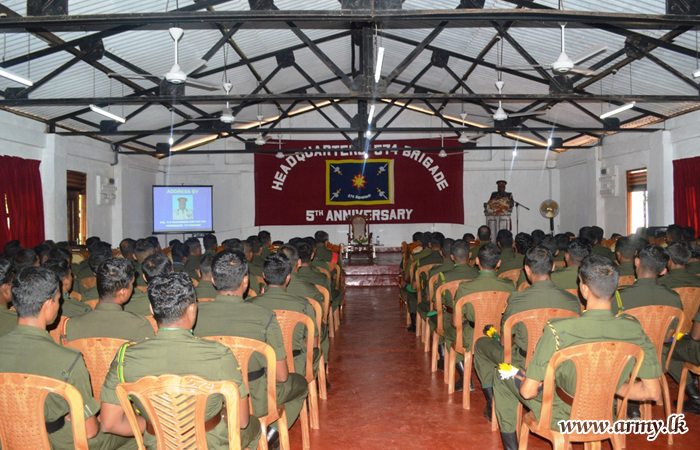 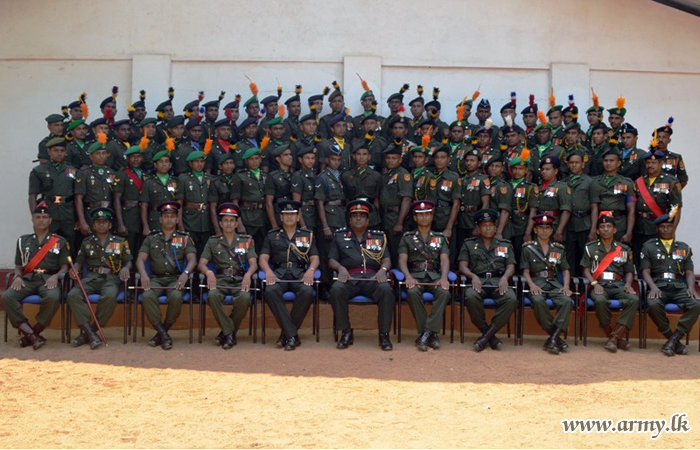