6 Sri Lanka Sinha Regiment (SLSR) troops of the 572 Brigade in Vishuwamadu area under the 57 Division of the Security Force Headquarters - Kilinochchi (SFHQ-KLN) on Thursday (14) promptly acted and saved the life of a woman who had fallen into a deep agrarian well by accident.

The victim, Mrs Padmanathan Kemalatha of Thotadi in Vishuwamadu West fell into this unprotected agrarian well of 40ft in depth by accident, but managed to keep her head above the surface level when the troops in the nearby area were alerted to this unfortunate accident. Due to swelling waters following monsoon rains in the area, the rescue operation of the troops turned more challenging as several different techniques had to be applied with precision.

However, the rescue team, commanded by Major U.K.B Subasinghe, risking their own lives managed to take her out and save her life with difficulty. After first-aid precautions, the victim was sent to the nearest hospital for treatment.

Next of kin and relatives of the victim, neighbours and villagers who assembled there thanked the troops for their timely action. 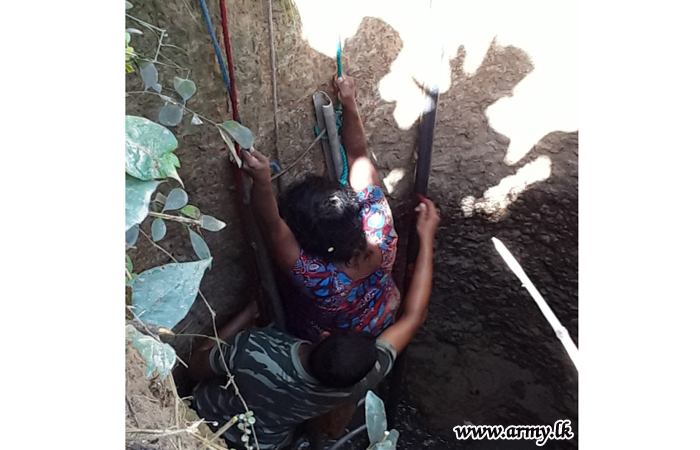 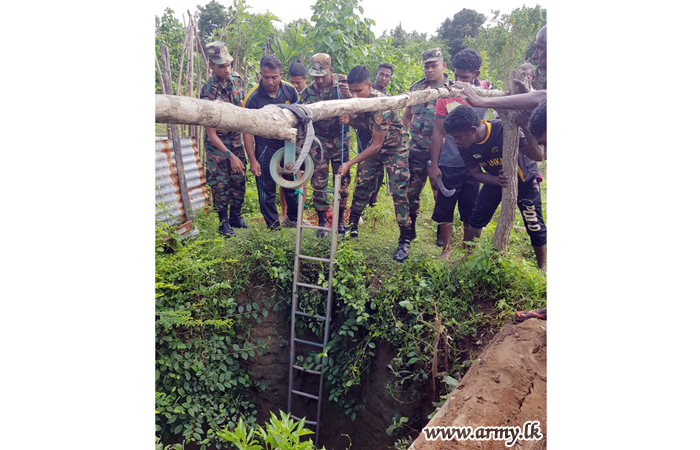 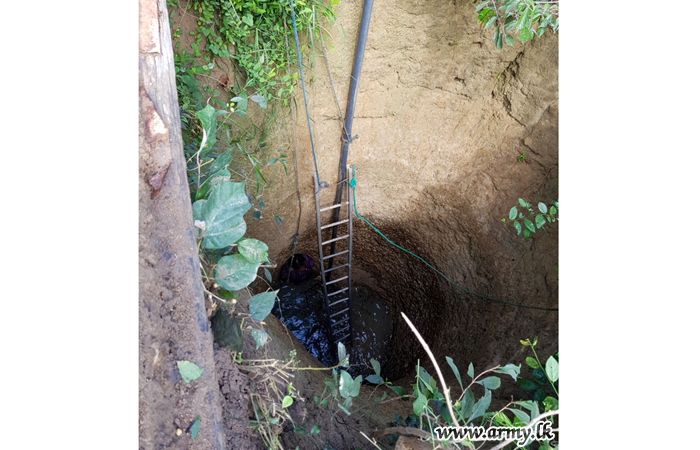 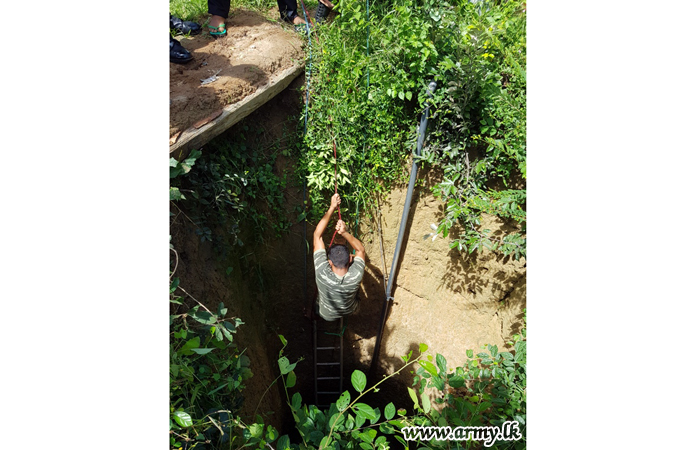 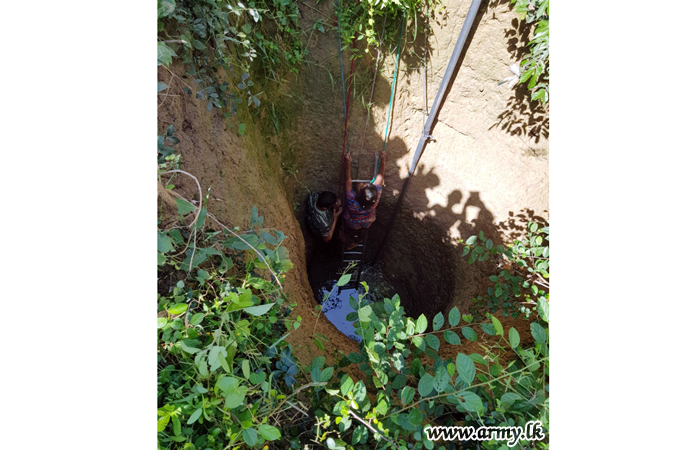 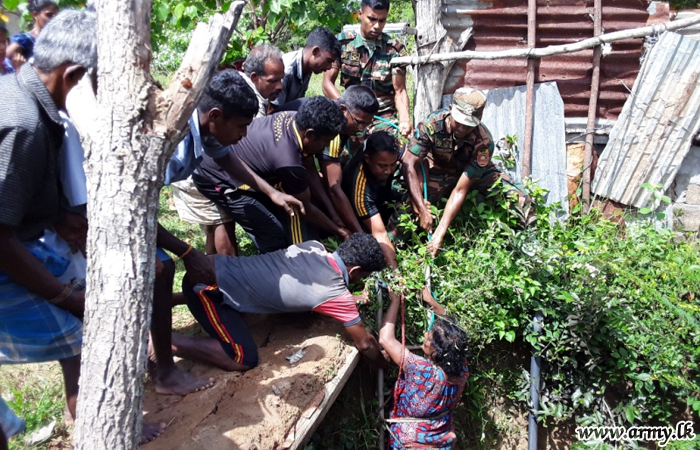 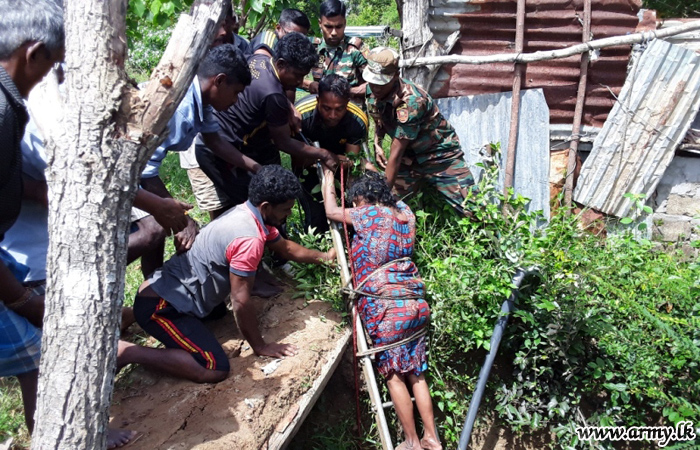 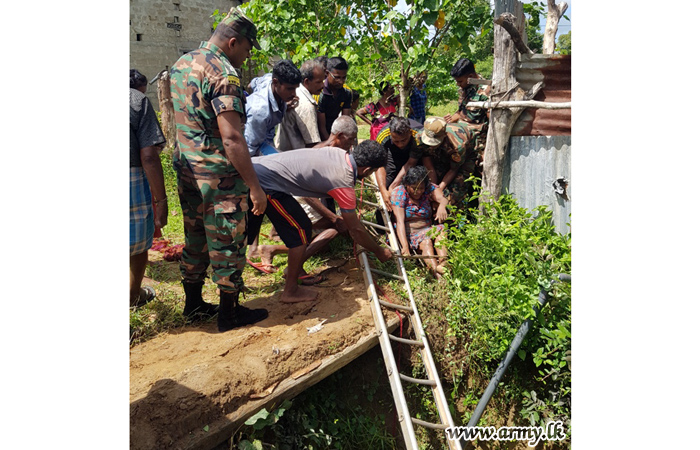