Troops of the 572 Brigade under command to the 57 Division of the Security Force Headquarters - Kilinochchi (SFHQ-KLN) conducted a Dengue prevention campaign on Saturday (11) in the general areas of Vishwamadu West Grama Niladari Division.

In the meantime, several soldiers serving 7 Sri Lanka Light Infantry camp of 571 Brigade in Kilinochchi are currently engaged in the repair of the perimeter fence of the Kilinochchi Central College after the Principal made a request to the Army for it.

Raw materials for repairs and other resources are supplied by the college itself during the renovation work. The work is still in progress. 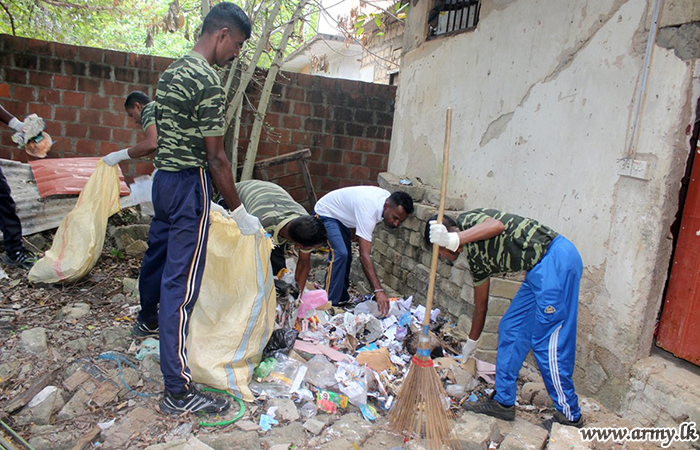 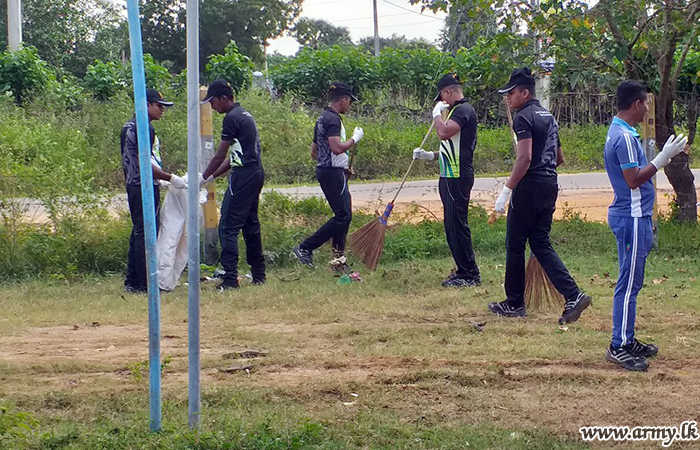 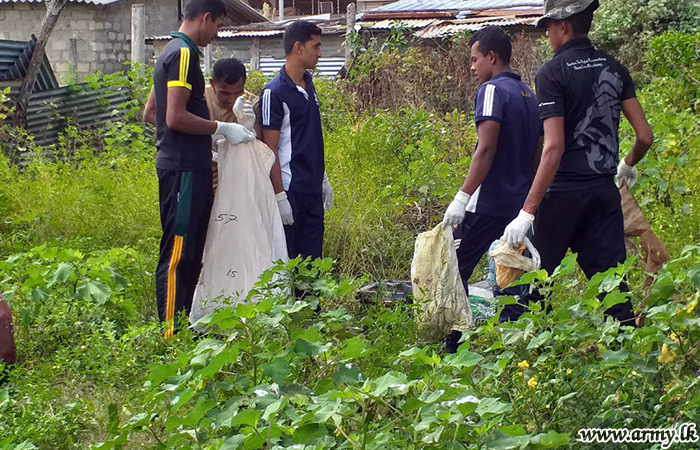 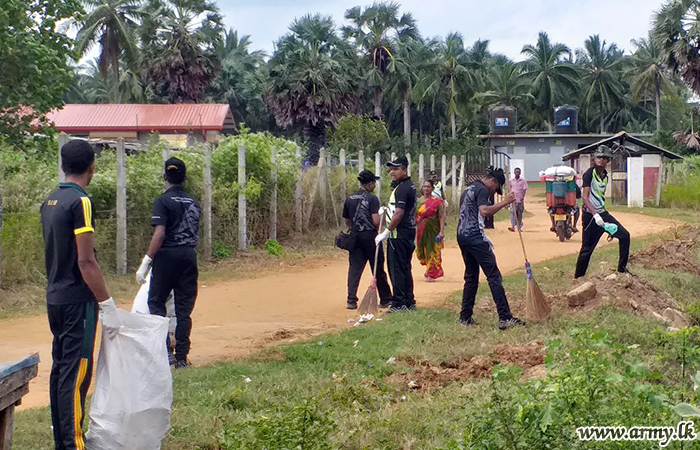 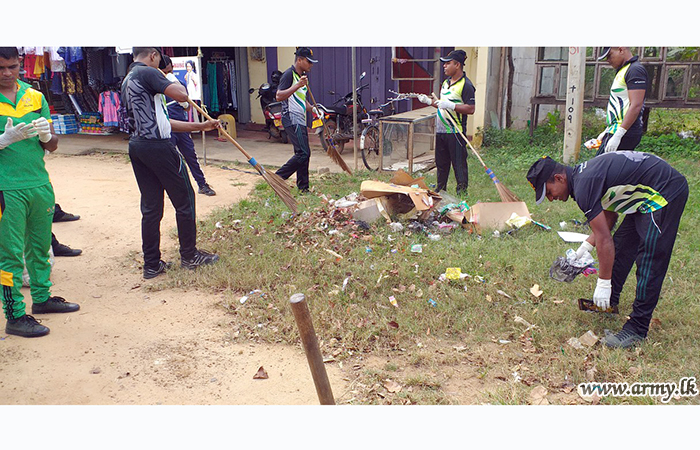 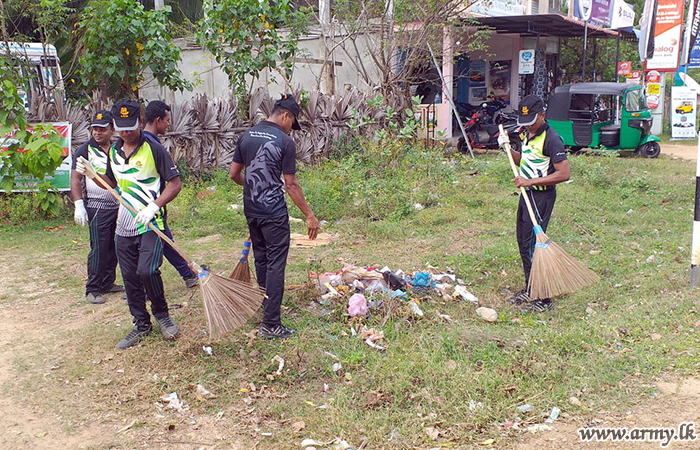 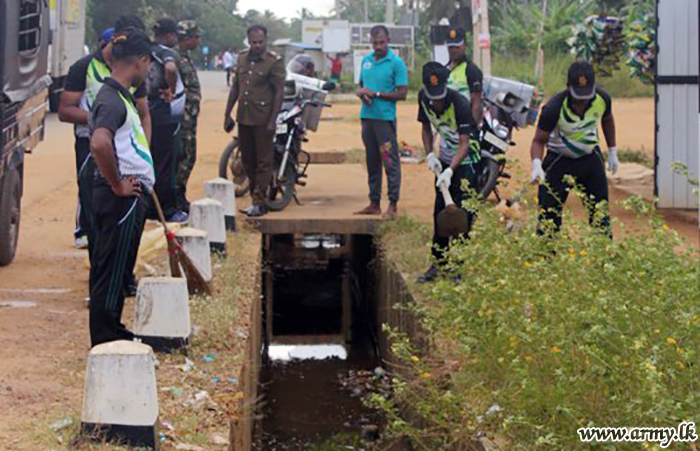 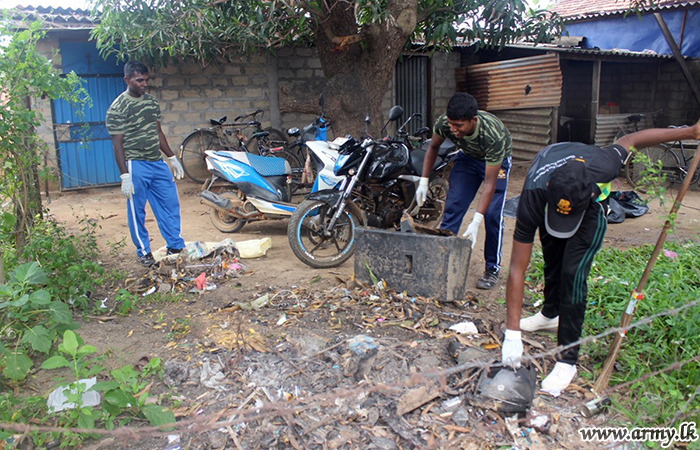 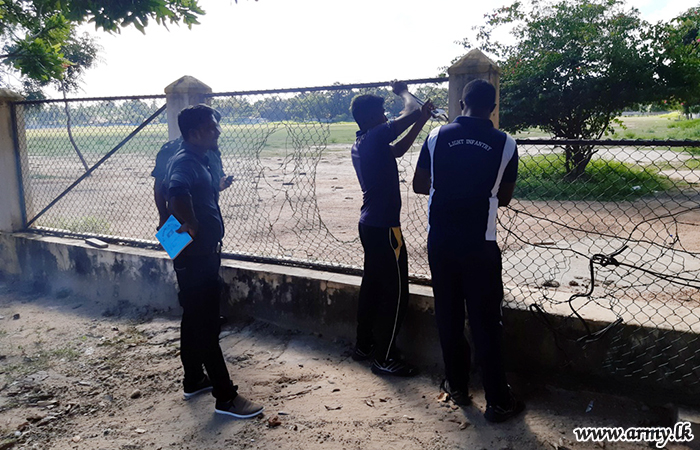 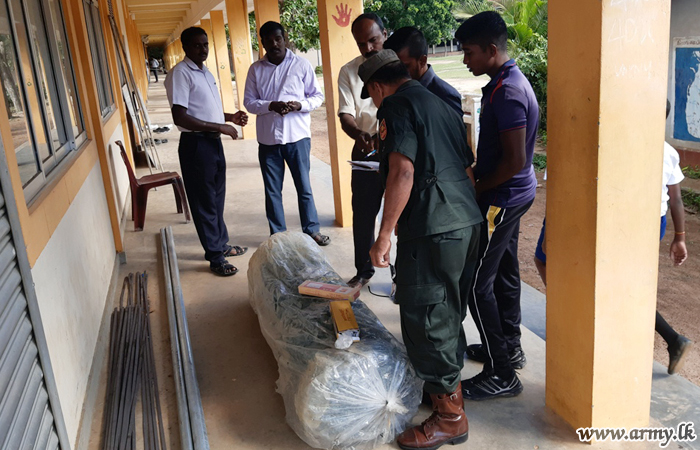 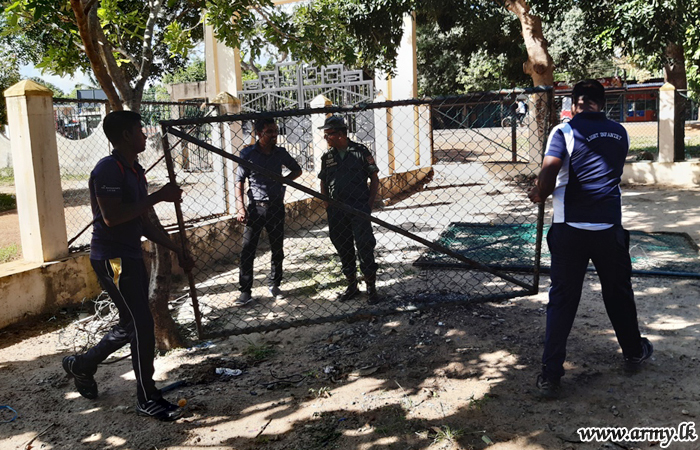 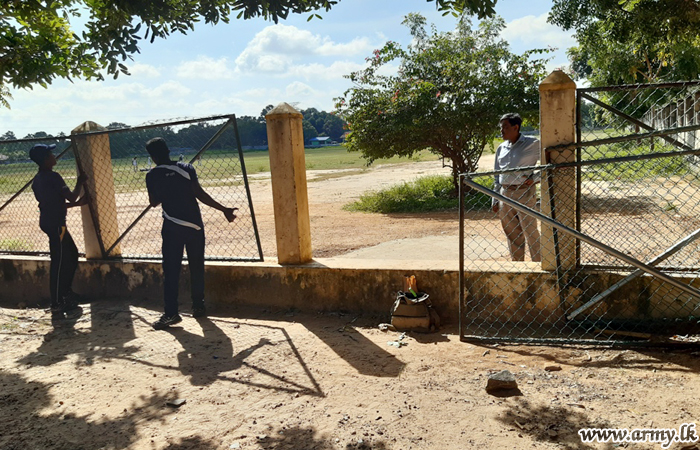