Several dental surgeons including those from Taiwan’s Mache University conducted the clinic as one of their social responsibility projects.

In parallel with the programme, a lecture on oral diseases was also conducted, coupled with a drama on ‘Prevention of Oral Diseases’ staged by the children in the area.

The programme was conducted for three days. 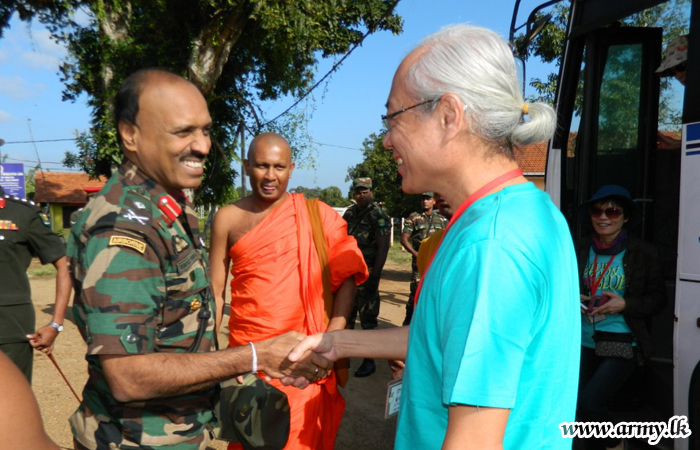 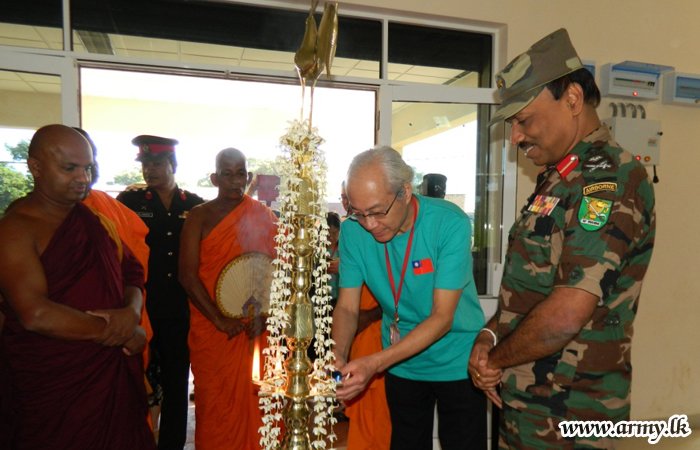 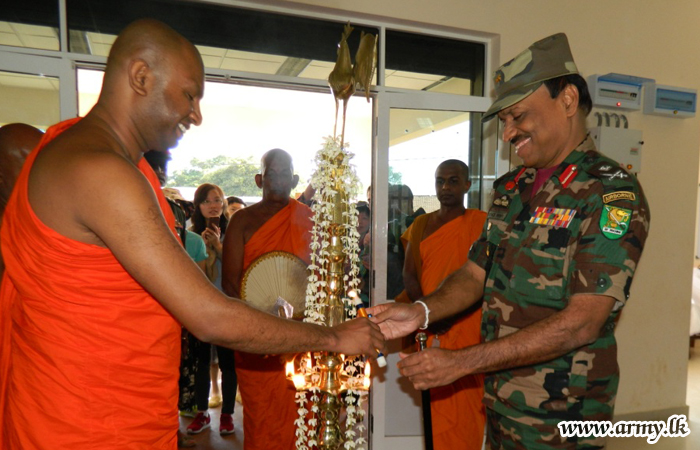 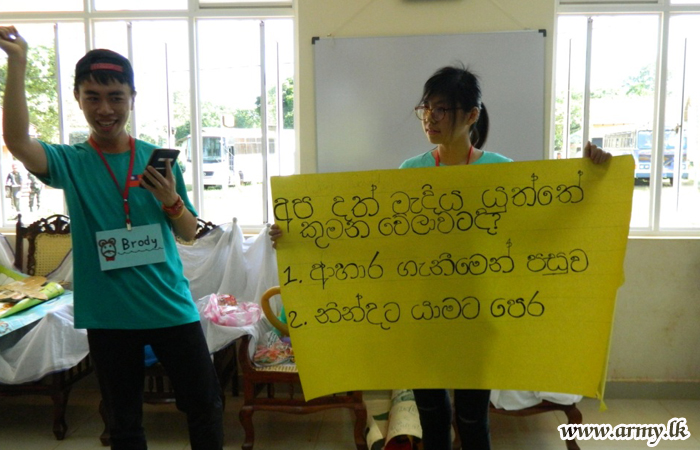 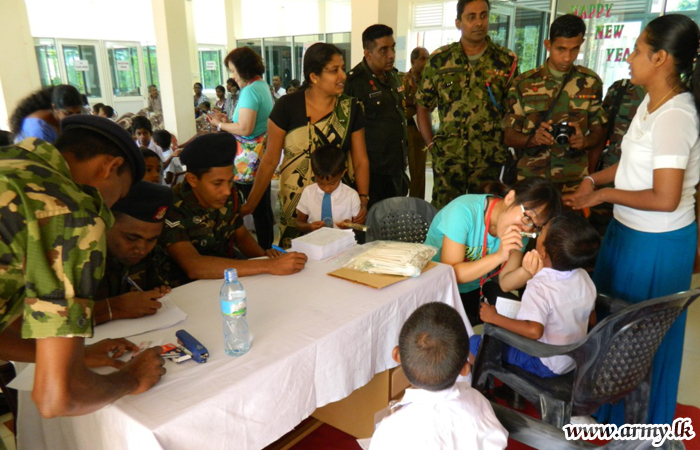 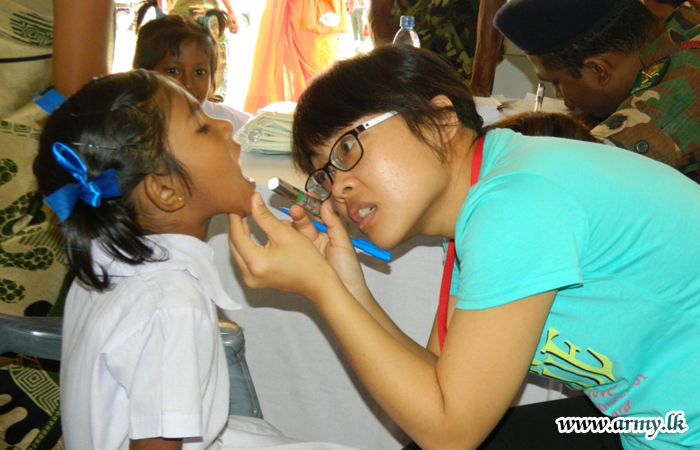 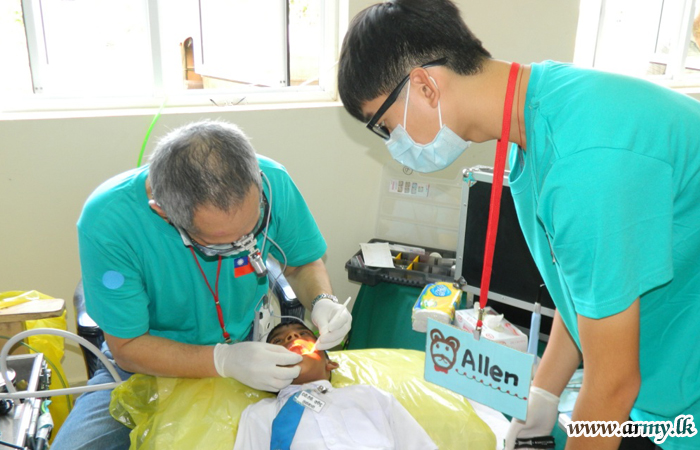