54 Division Headquarters of the Security Force Headquarters – Wanni (SFHQ-W) organized a Christmas Carols -2016 since at St. Sebastian Cathedral - Mannar on 29 December for the third consecutive year.

This Carol service was organized on the directions of the General Officer Commanding, 54 Division, Brigadier Tissa Nanayakkara, as an attempt to further promote the reconciliation among people living in Mannar area. 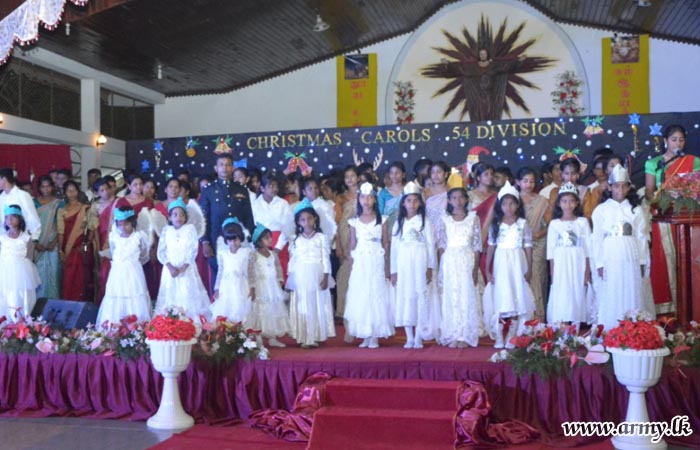 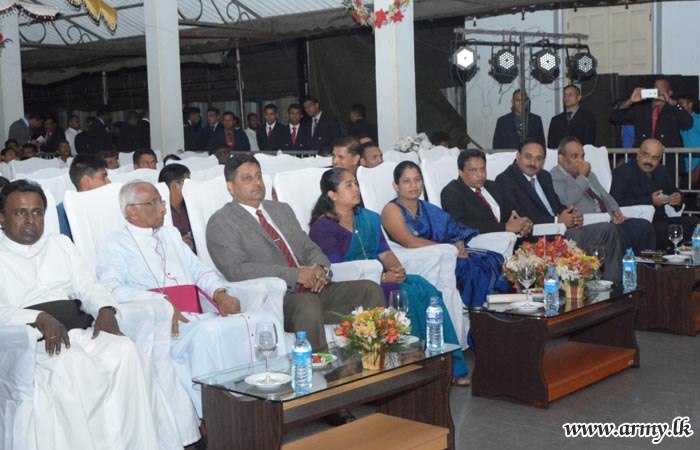 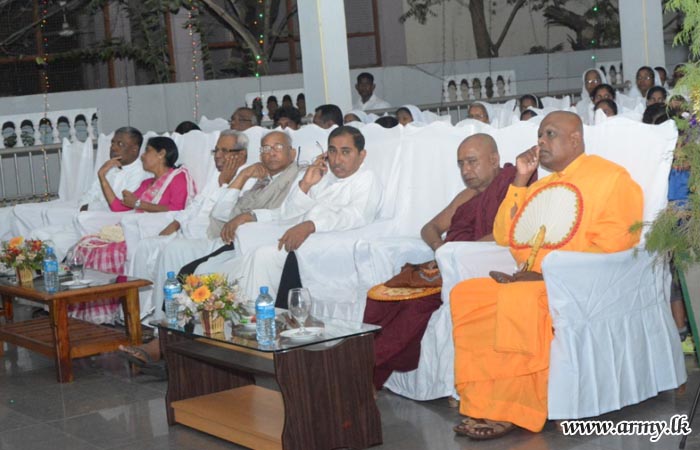 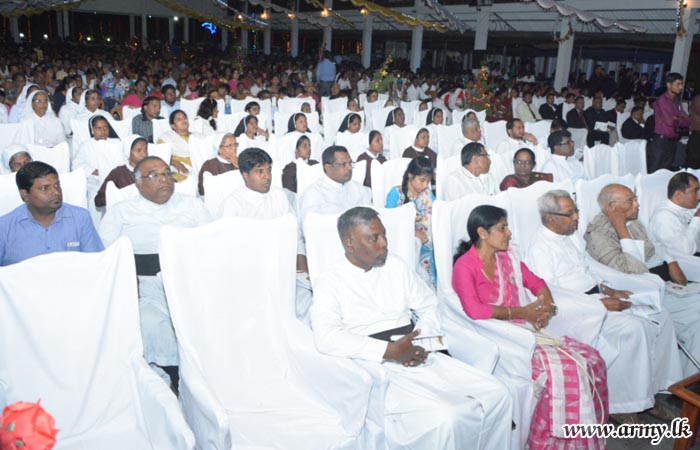 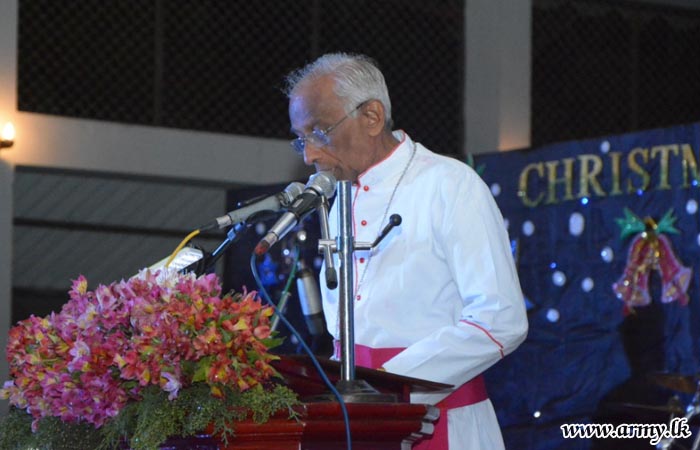 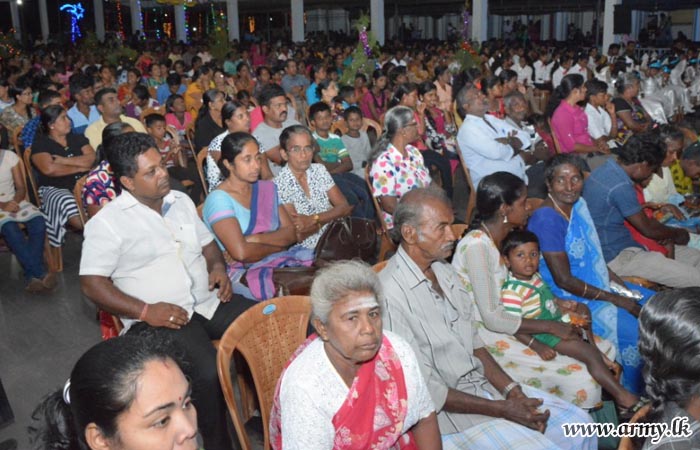 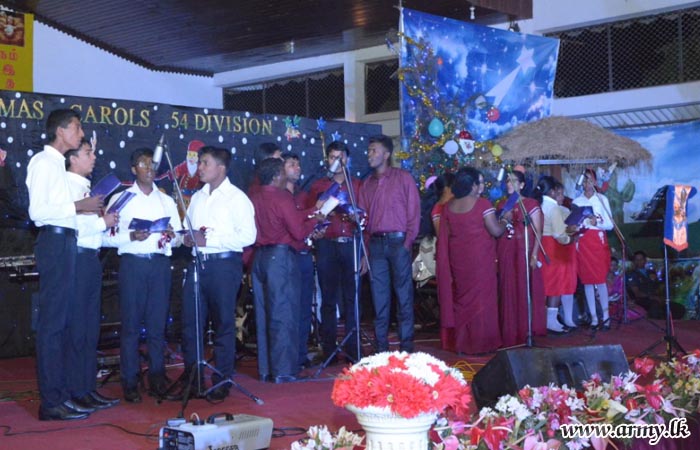 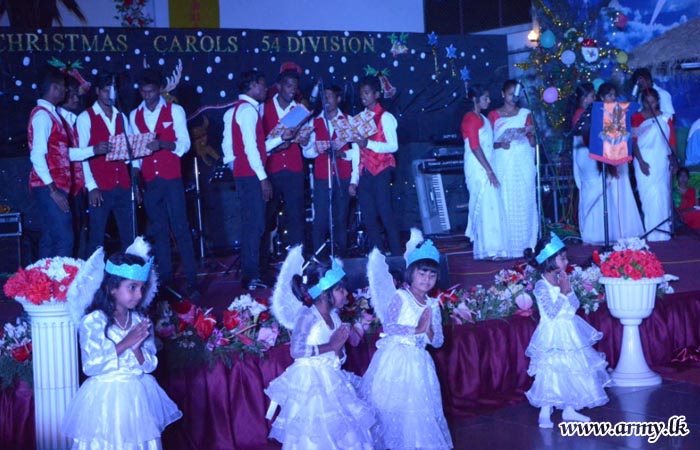 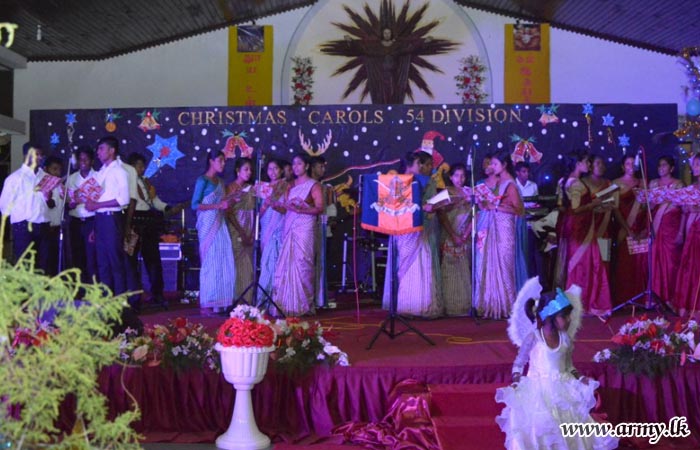