He was on arrival greeted to a Guard Turnout and then a Guard of Honour. Troops in the Division presented the salute. Subsequently, the new GOC signed an official document at the auspicious minute amid religious blessings and lit the customary oil lamp to inaugurate his office as the new GOC.

After group photographs with Officers and Other Ranks of the 53 Division, the GOC planted a sapling in front of the HQ office premises as a memory of his taking over of office. He later addressed the troops of the Division and set out his plan on implementation of the role and tasks of the Division. An all rank tea enabled him to interact with Officers and Other Ranks.

All Staff Officers of the Division, all Brigade Commanders, Commanding Officers and a cross-section of Other Ranks from under command formations and Battalions were present on the occasion. 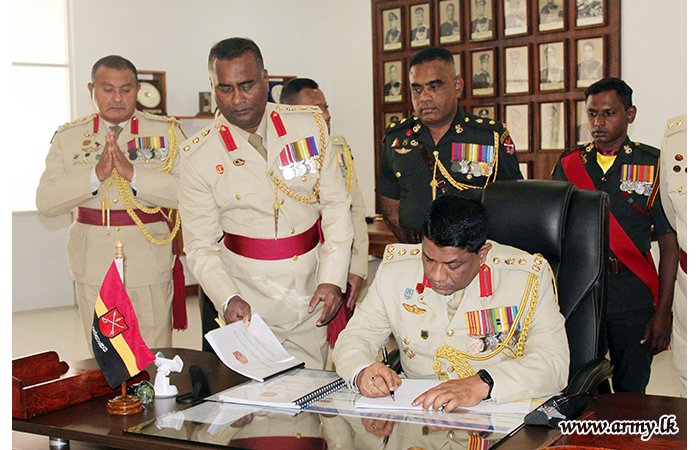 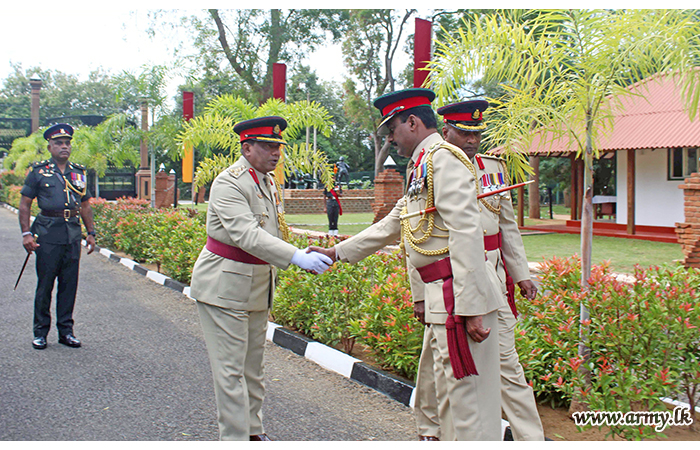 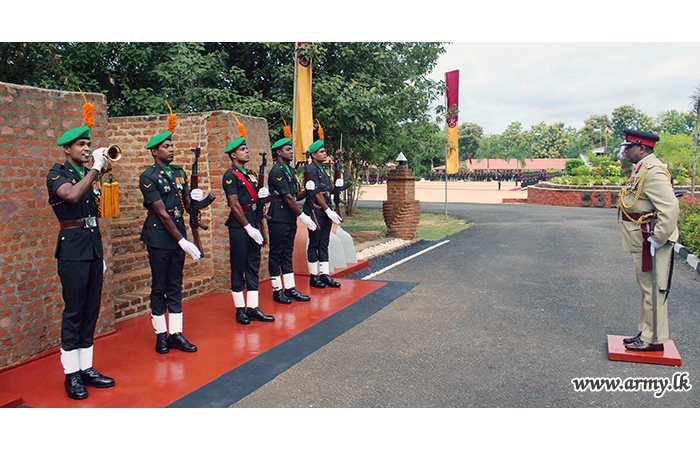 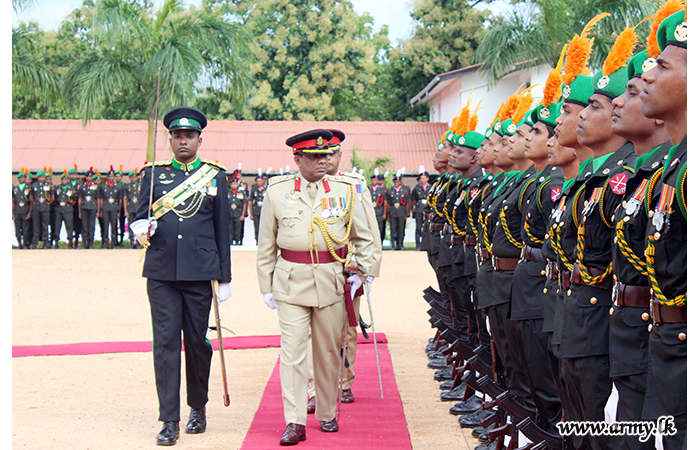 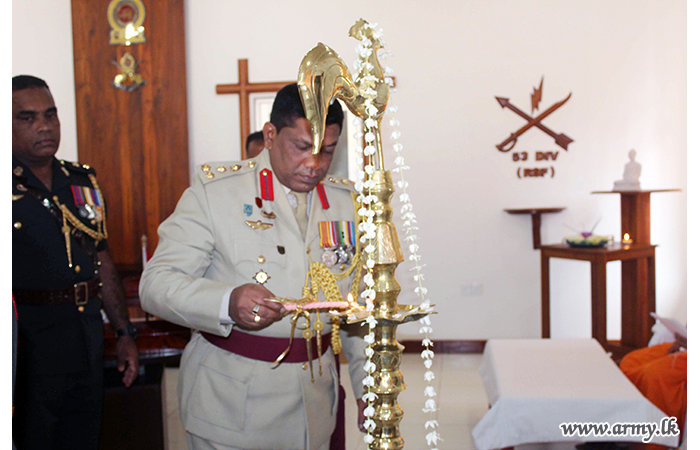 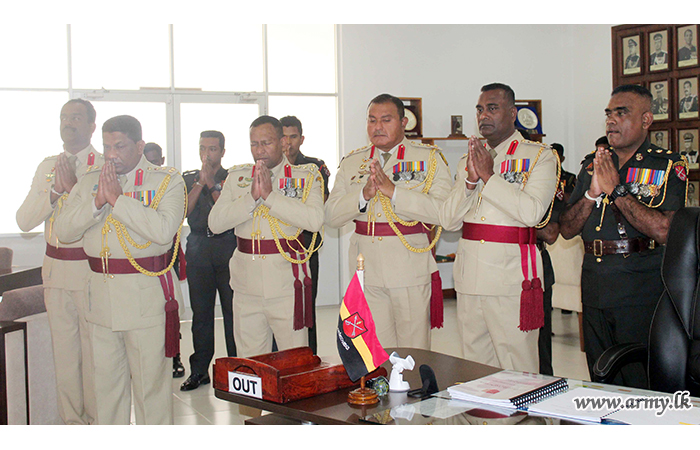 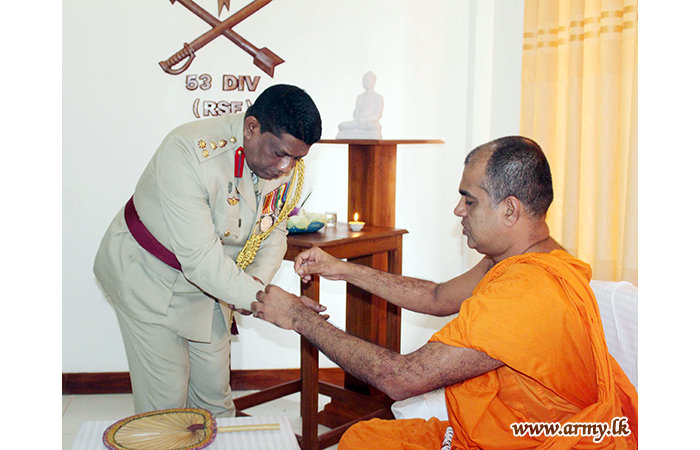 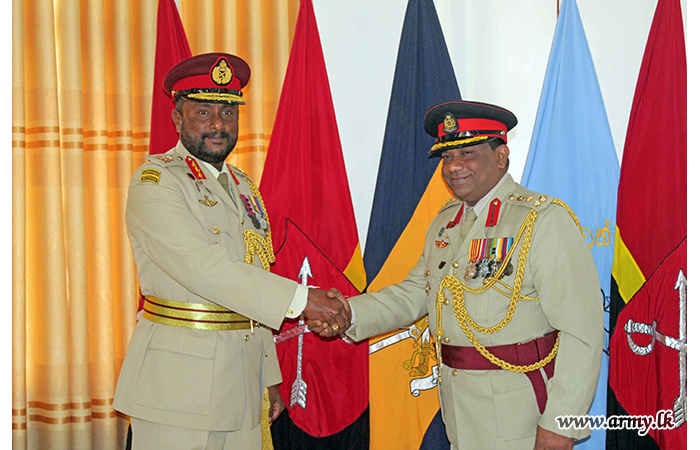 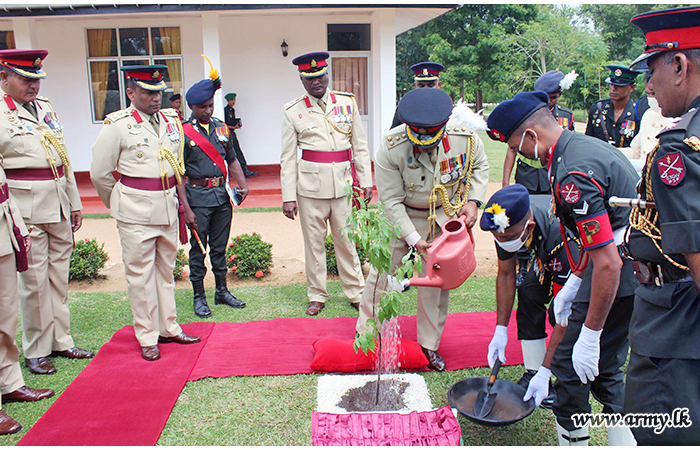 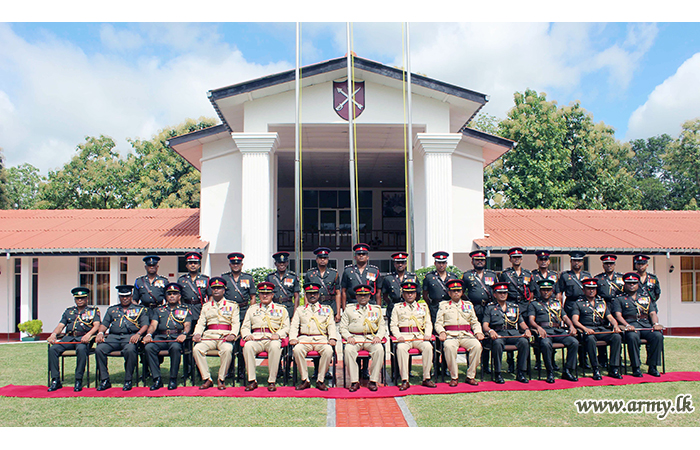