The outgoing Senior Officer was honoured in a Guard Turnout on arrival and also in a subsequent Guard of Honour salute presented by Divisional troops.

Afterwards, Major General Priyantha Senarathna addressed his troops, planted a sapling in the compound and joined an all rank tea. He thanked everyone for the support extended to him during his tenure.

Senior officers, Brigade Commanders, Commanding Officers, Officers and Other Ranks were associated with the day's programme. 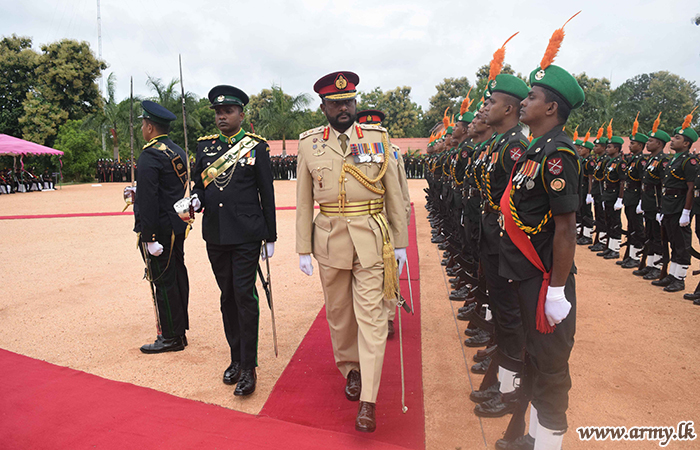 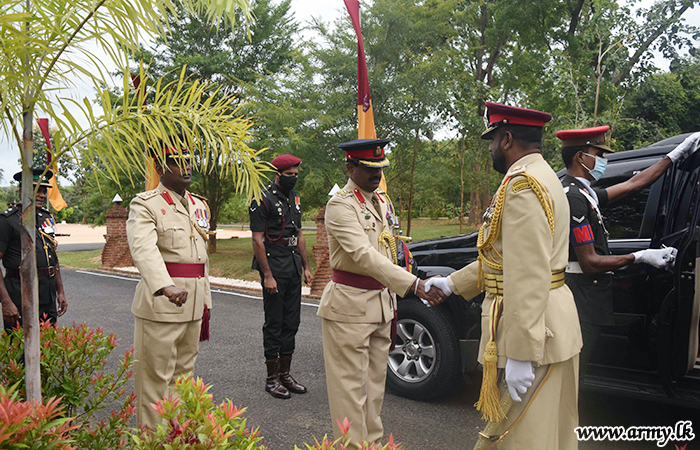 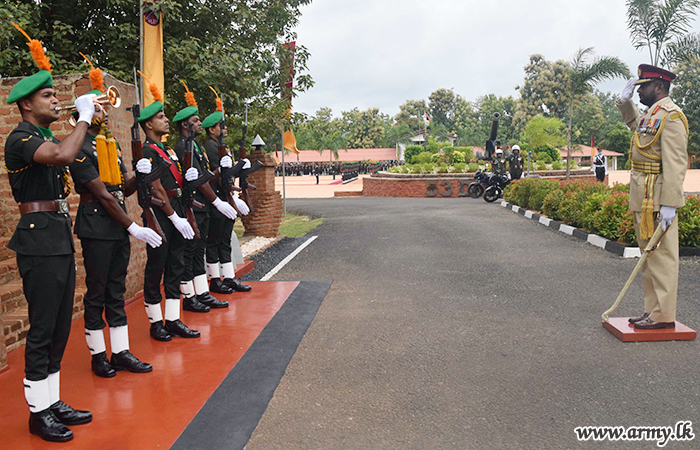 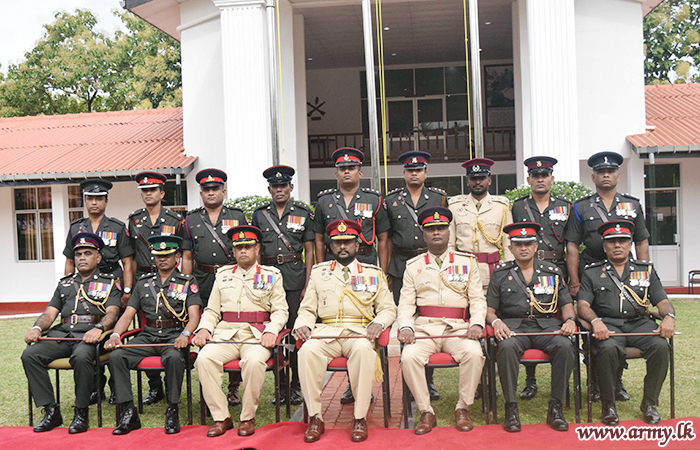 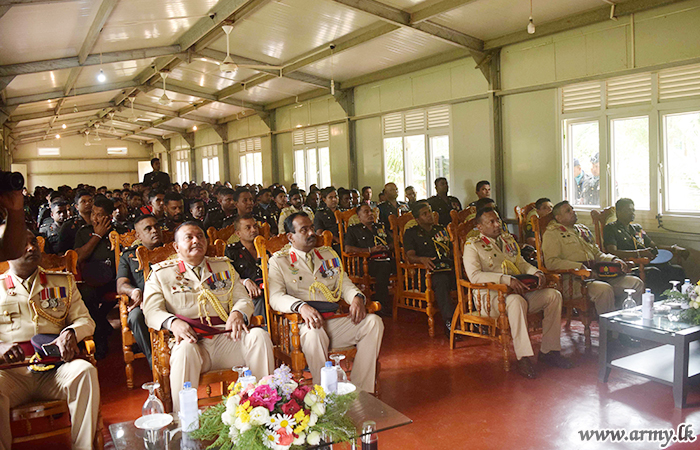