Intending to promote athletic skills of Army personnel serving under the 53 Division, an Inter Battalion tournament of physical drills, cricket and volleyball was organized by the 53 Division Headquarters on the instructions of Major General Shavendra Silva, General Officer Commanding, 53 Division.

The finals of the tournament got underway at Saliyapura Gajaba Regiment grounds on Friday (18) in the presence of Air Mobile Brigade Commander, Brigade Commanders of 532 and 533 Brigades and a host of senior officers, including Commanding Officers of respective battalions.

Following are the recipients of championship trophies and runners-up trophies in the tournament. 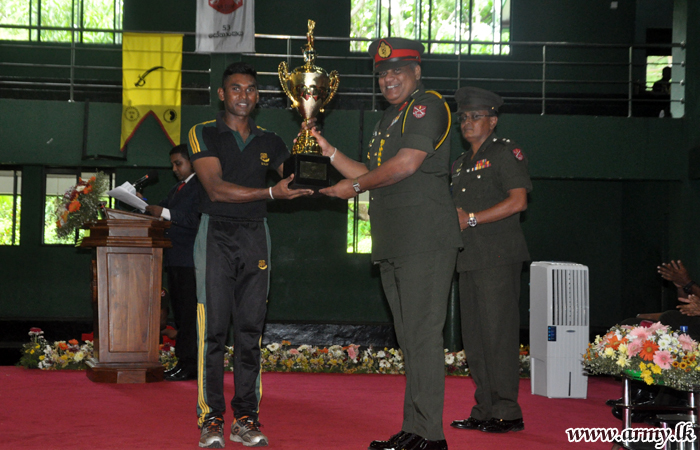 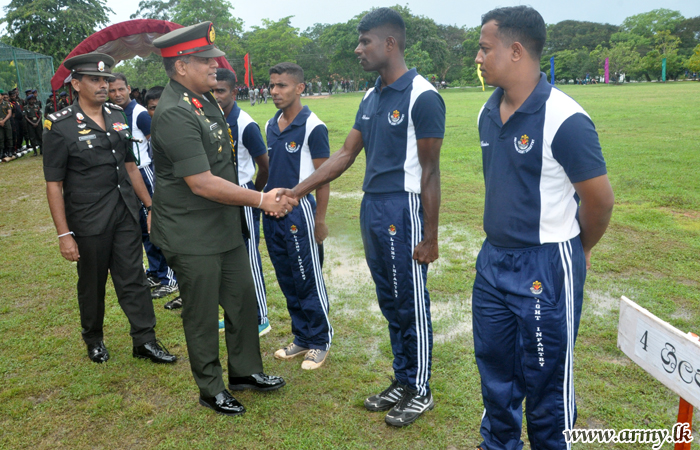 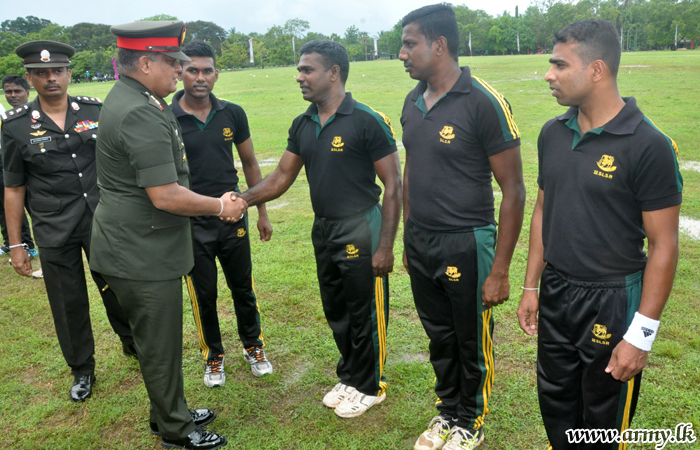 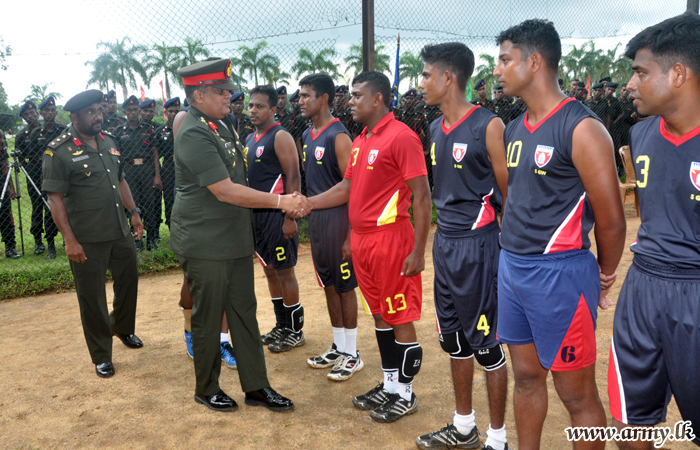 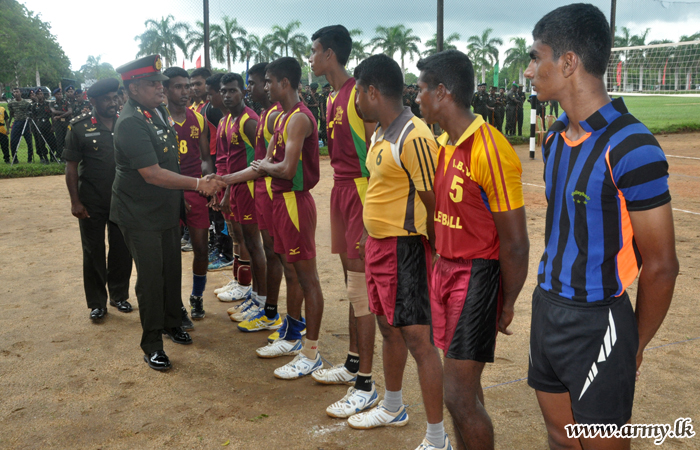 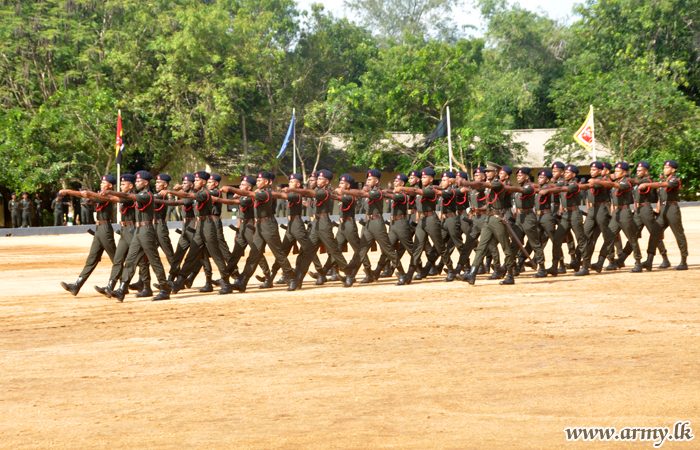 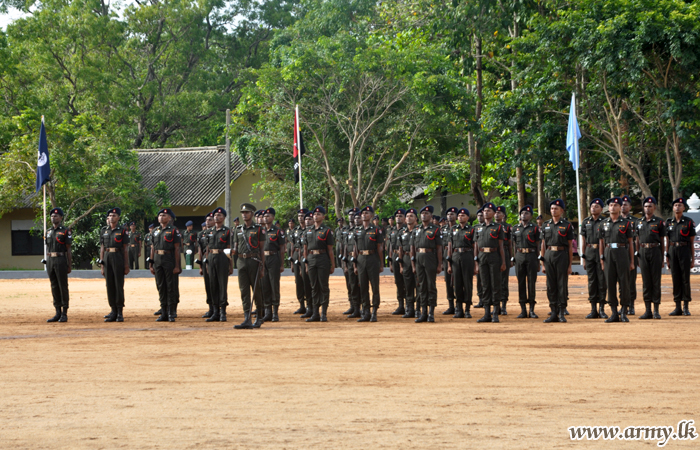 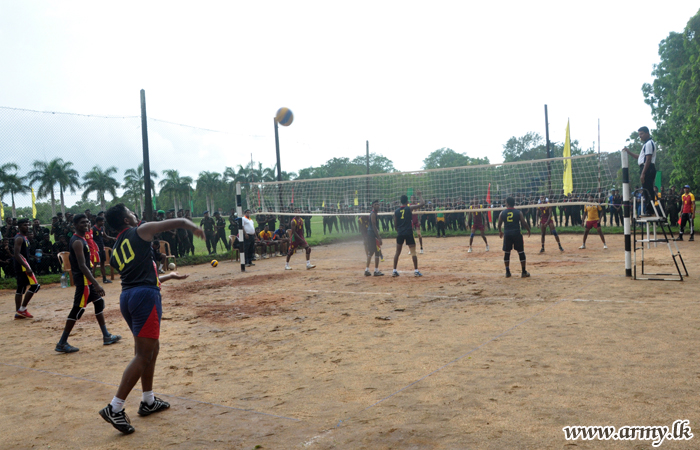 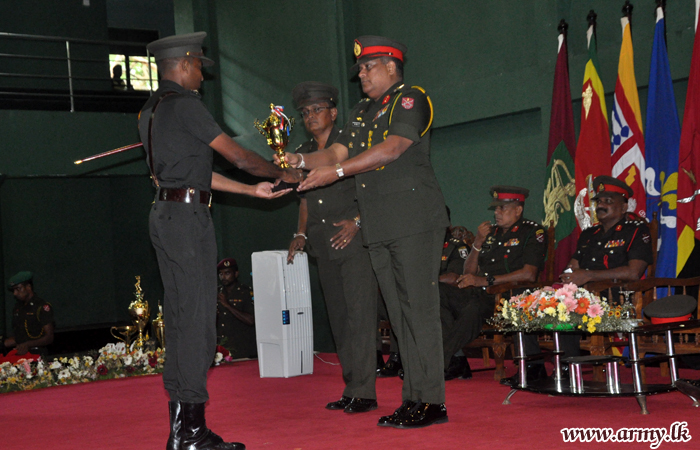 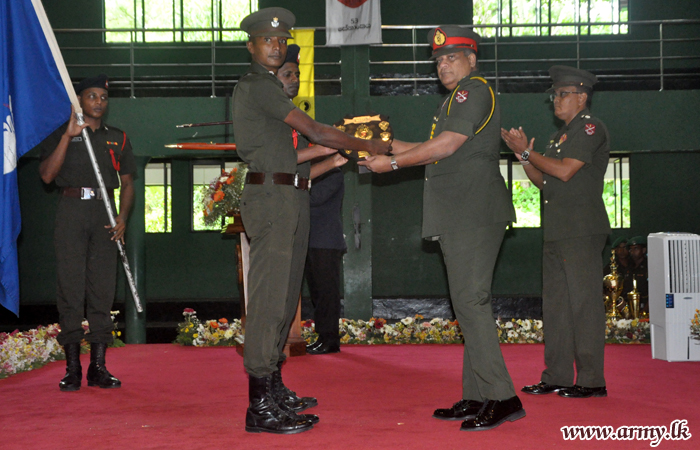