The students at Kekirawa Sumana Vidyalaya and other schools in Habarana, Galewela, Sigiriya and Naula areas, were benefited from this welfare project since CKD has now posed a life-threat to all in the Rajarata area.

The funds for those 2 drinking water machines and 5 sanitary-ware packs had been offered by Mrs Shanika Sumathipala, President of ‘Koyel’ Ladies’ Association and its members.

Constructions for installation of these purification systems were erected by Corps of Engineer Services (CES) Regiment troops and other serving troops of the 53 Division. 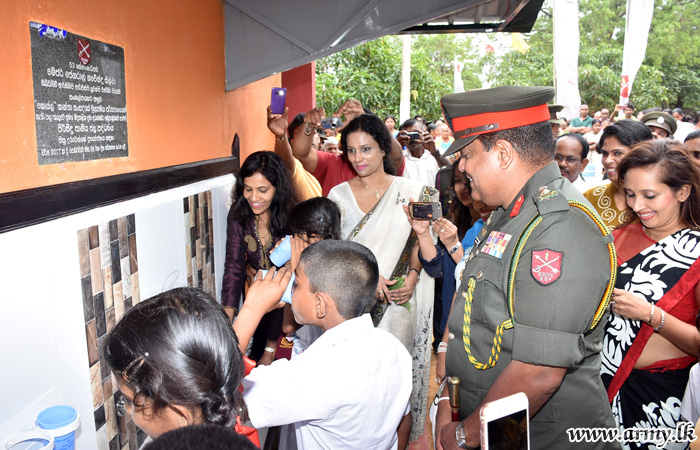 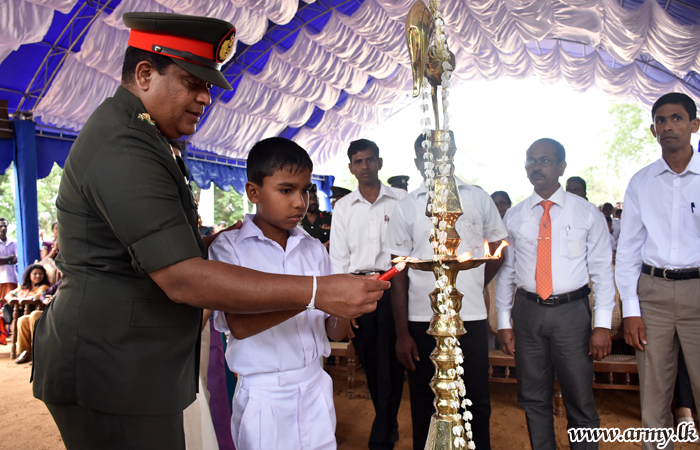 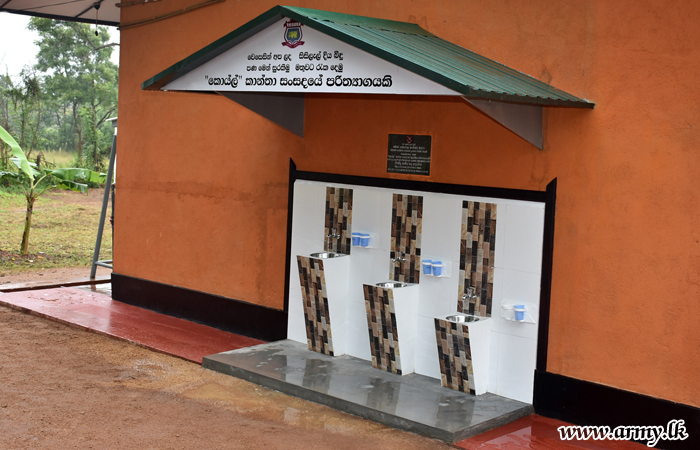 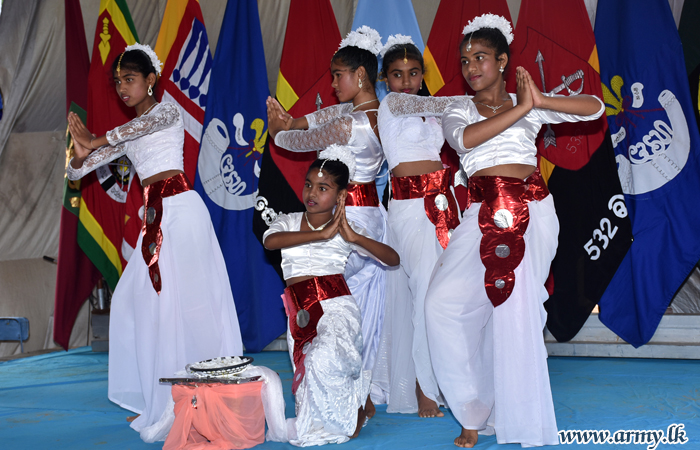 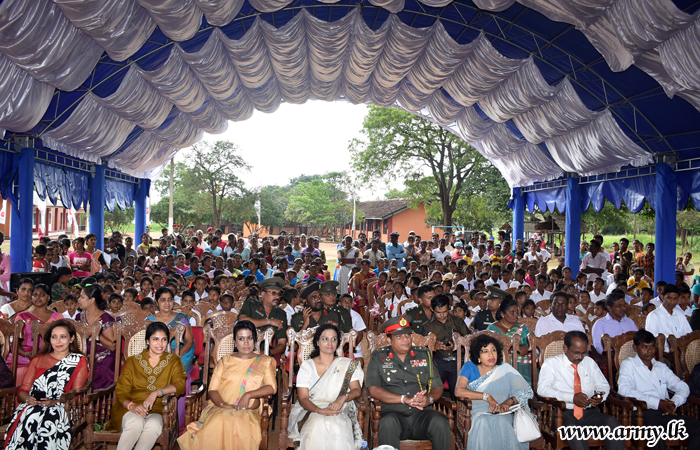 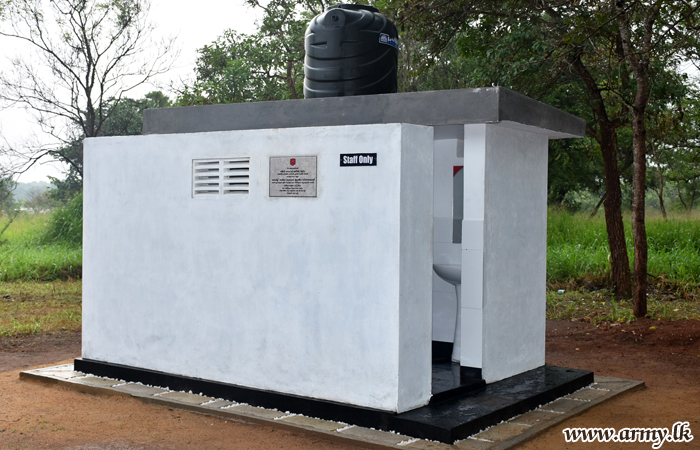 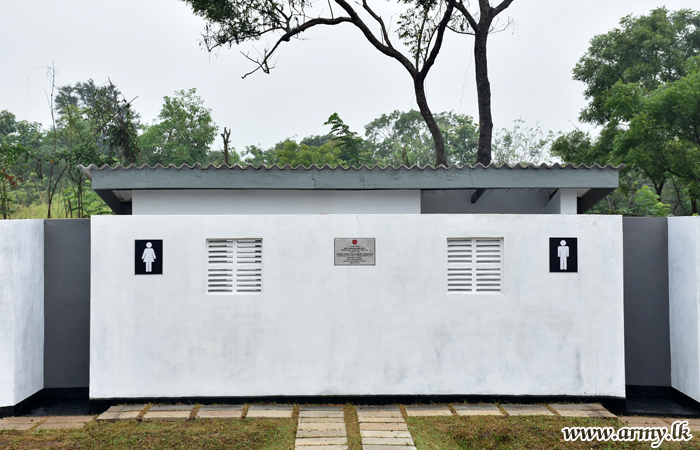