The 24th anniversary of the 512 Infantry Brigade Headquarters of the Security Force Headquarters - Jaffna (SFHQ-J) was marked with a few special programmes on Sunday (1).

The day's proceedings commenced with a Guard Turnout salute, presented to the 512 Brigade Commander, Colonel Eranda Ratnayake by 17 Gemunu Watch troops in accordance with military formalities.

Afterwards, Brigade Commander, together with Officers and Other Ranks of the Headquarters 512 Brigade sat for an All Rank lunch celebrating their anniversary. In the evening, troops enjoyed in a musical show with the Commandos ‘Maroons’ beat group.

All Brigade troops also voluntarily donated their blood to the Jaffna Teaching Hospital and joined a 'Shramadana' campaign to clean the surroundings of Our Lady Refuge Church Jaffna, a religious program at Sri Naga Viharaya, Jaffna where the flag and troops were blessed.

Troops also distributed more than 4000 water bottles free of charge to the Nalllur Kovil devotees during the course of its anniversary programs with the support of philanthropist, Mr K.S Kandarajah. 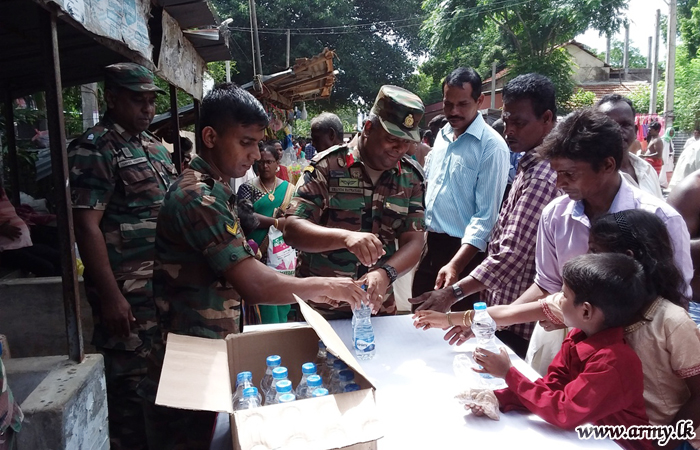 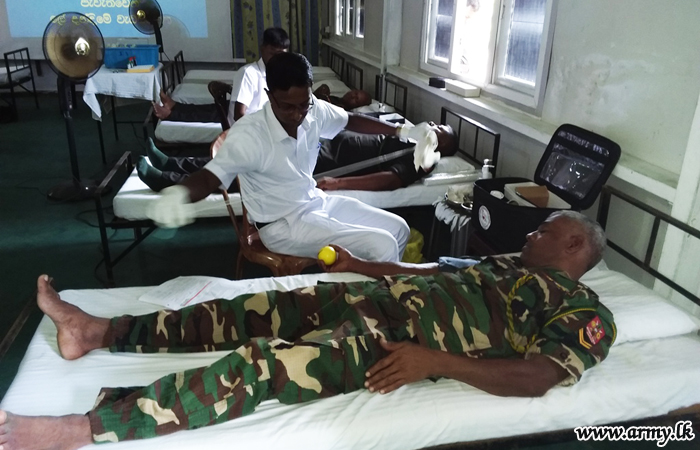 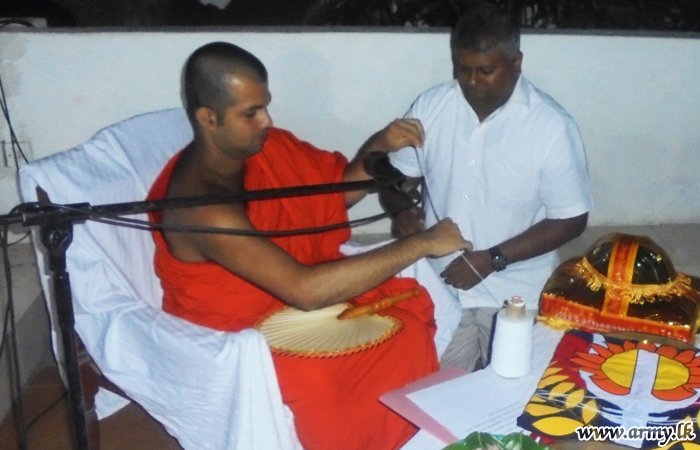 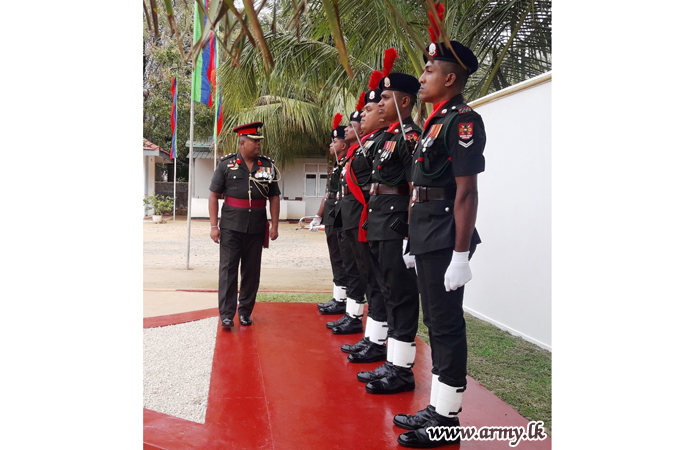 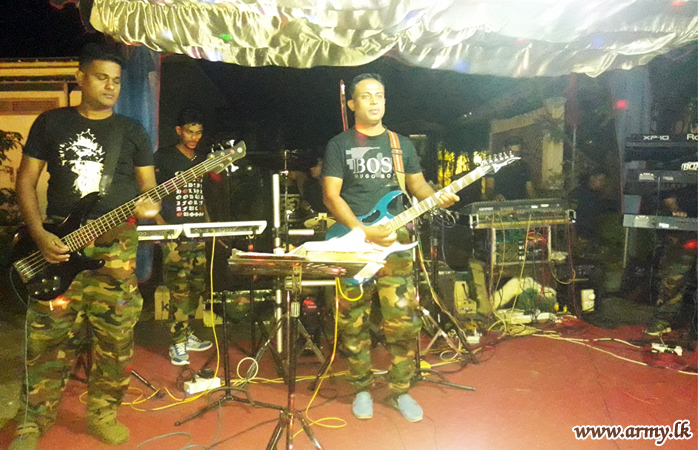