Troops of the 511 and 513 Brigades of the 51 Division under the Security Force HQ-Jaffna as part of their community projects carried out several 'Sharamadana' (self-help) drives to beautify and keep three religious places free from Dengue mosquitoes on 11 July 2021.

During this project, Pillair Kovil premises at Kattapokkaney, Susai church premises in Kopay and Vairawa Kovil at Viththakampuram were cleaned and beautified. Brigadier Jude Fernando, Commander, 511 Brigade and Brigadier Mohomed Fariz, Commander 513 Brigade closely supervised the troops at work in their respective areas.

Major General Deepal Pussella, General Officer Commanding, 51 Division has given his blessings to these projects. 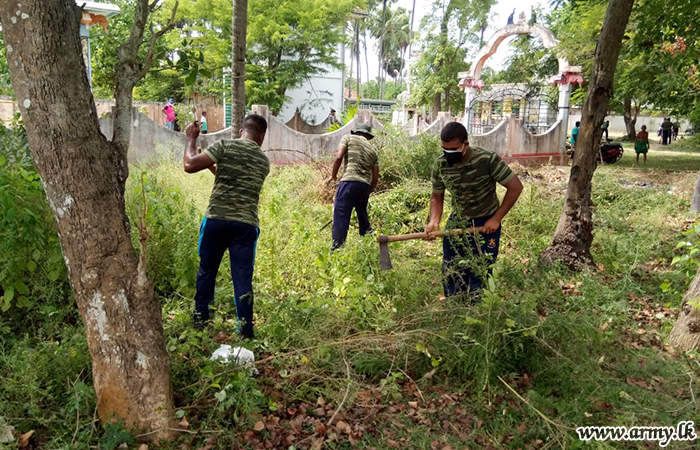 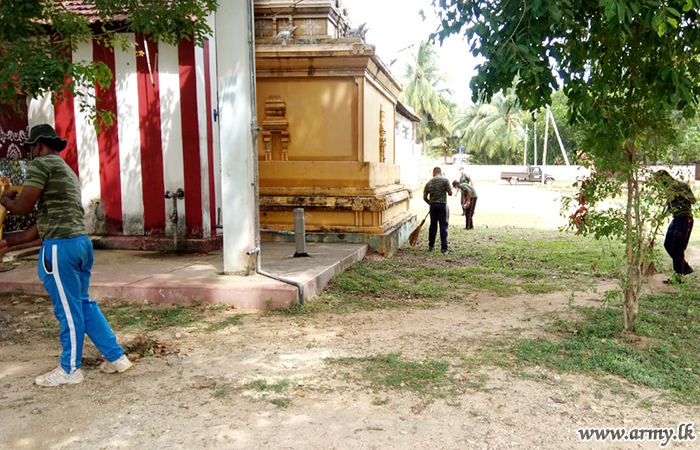 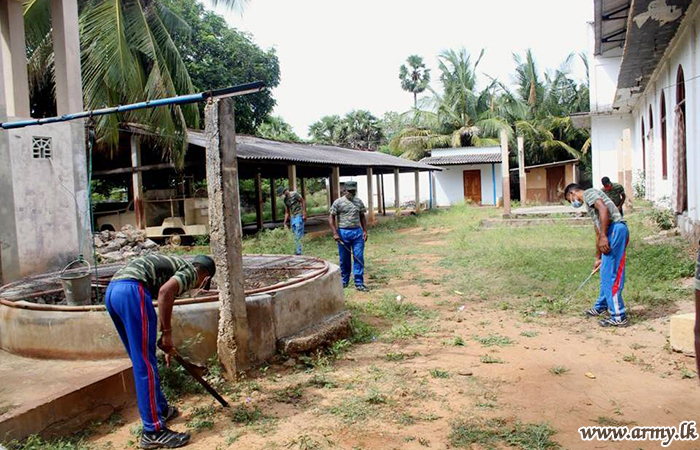 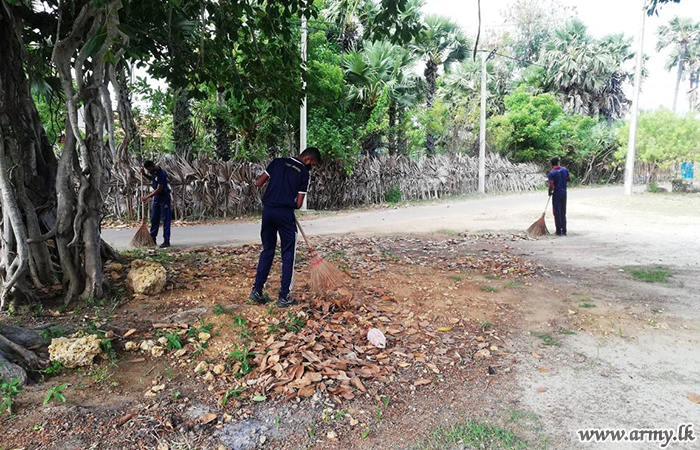 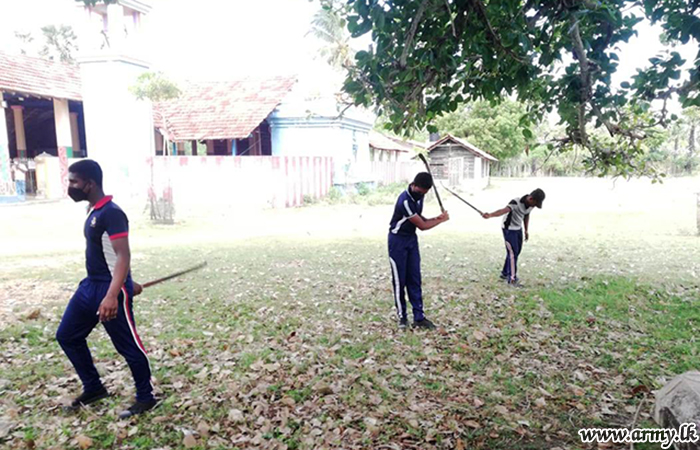 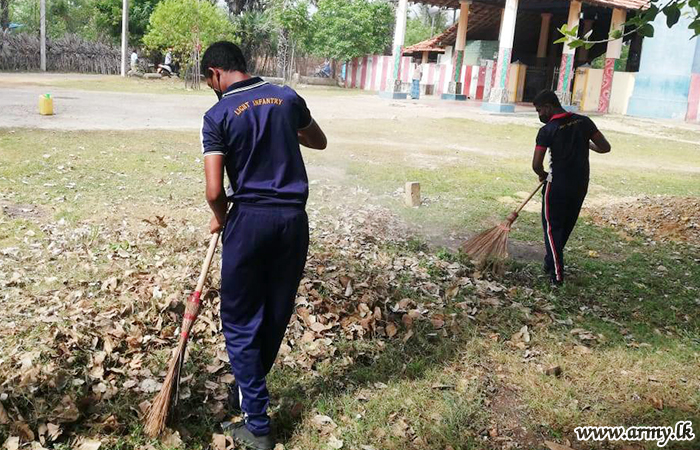