The new contingent of 243 Army personnel of the Combat Convoy Company (CCC) of the Sri Lanka Army, set to leave for Mali to serve in the United Nations Multidimensional Integrated Stabilization Mission (MINUSMA) this morning (8) presented a formal military salute to the Chief of Defence Staff and Commander of the Army, General Shavendra Silva at the Institute of Peace Support Operations Training Sri Lanka (IPSOTSL) at Kukuleganga.

The Sri Lankan CCC, comprised of 20 Officers and 223 Other Ranks representing 12 Regiments of the Army, is scheduled to depart for Mali, the landlocked West African country on 20th April (1st Group). The Sri Lankan CCC members already serving in Mali meanwhile is expected to return home.

Thursday’s military ceremony at Kukuleganga got to a start soon after the day’s Chief Guest, General Shavendra Silva, Chief of Defence Staff and Commander of the Army arrived at the IPSOTSL main entrance to be saluted in a formal Guard Turnout after he was welcomed by Brigadier Sanjeewa Fernando, Commandant IPSOTSL.

Afterwards, Brigadier Dinesh Udugama, Centre Commandant, Gajaba Regiment welcomed the Commander of the Army and invited him to receive the Guard of Honour salute in the parade ground.

Those Mali-bound 20 Officers and 223 Other Ranks accordingly marched into the ground and saluted the day’s protagonist soon after he reviewed the parade at the invitation of the Parade Commander, Lieutenant Colonel Dinesh Bulathsinhala, Commanding Officer in the Mali-bound CCC, Phase III, together with Major L Udagedara, 2nd in Command of the CCC Phase III.

Adding memories, the entire CCC inclusive of 12 Regiments after a while posed for a group photo with the day’s Chief Guest. Several Principal Staff Officers and Senior Officers were present during the military formality at Kukuleganga.

The first group of 212 peacekeepers will leave on 20 April and the remaining personnel are set to depart soon. Similarly, 240 members of the CCC troops (Phase II) already serving Mali will return home in two phases. 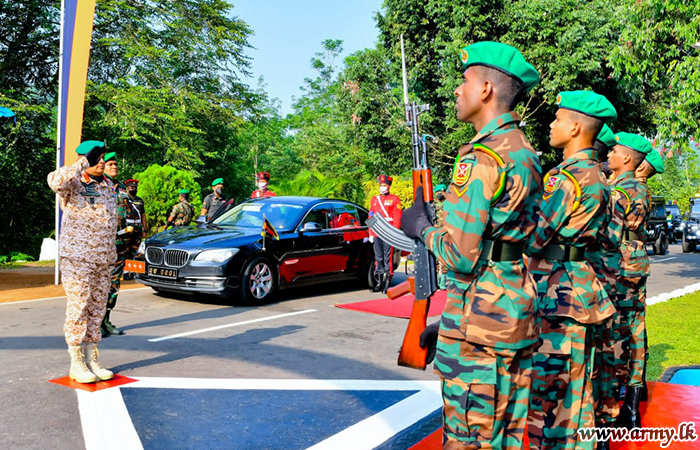 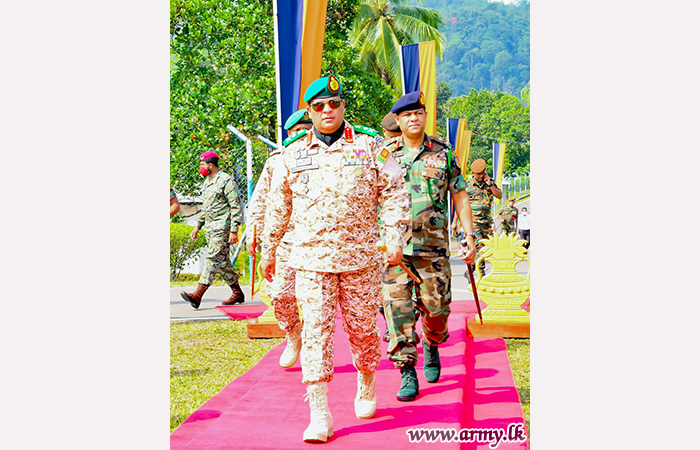 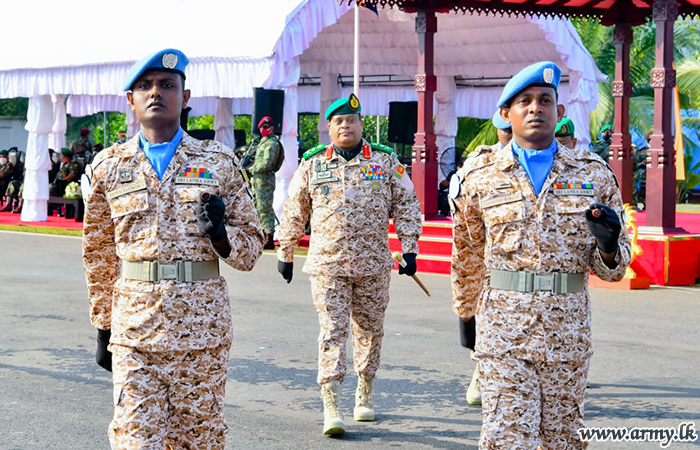 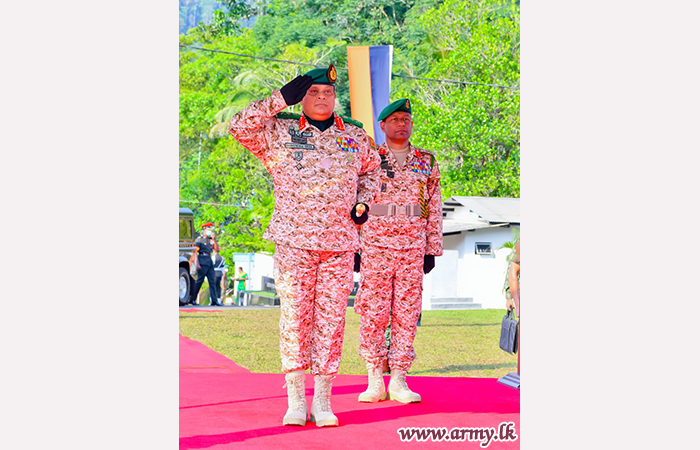 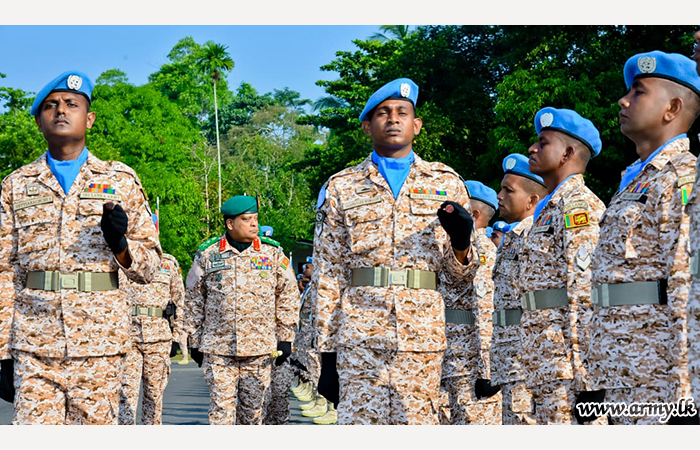 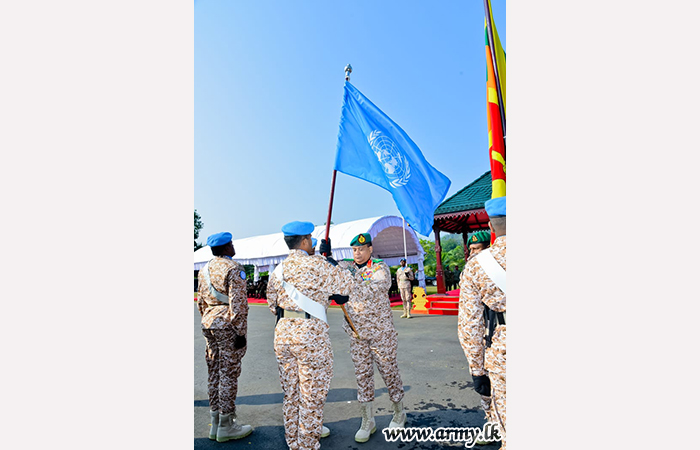